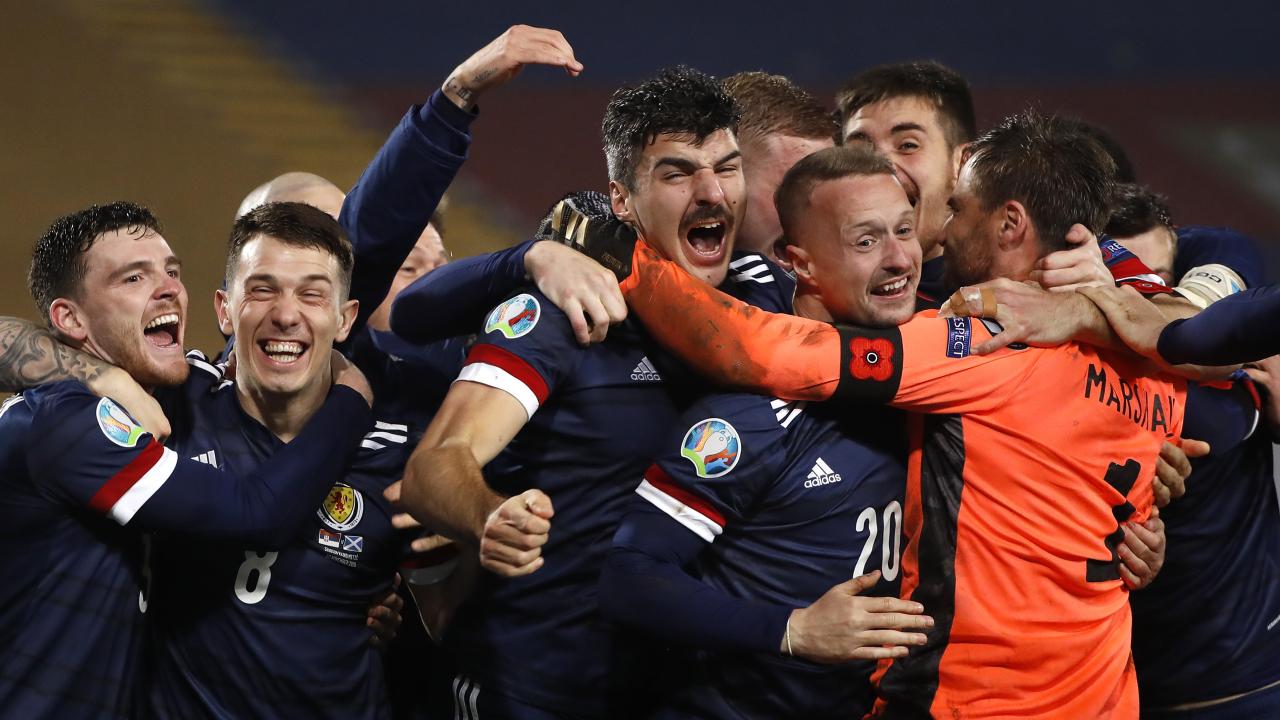 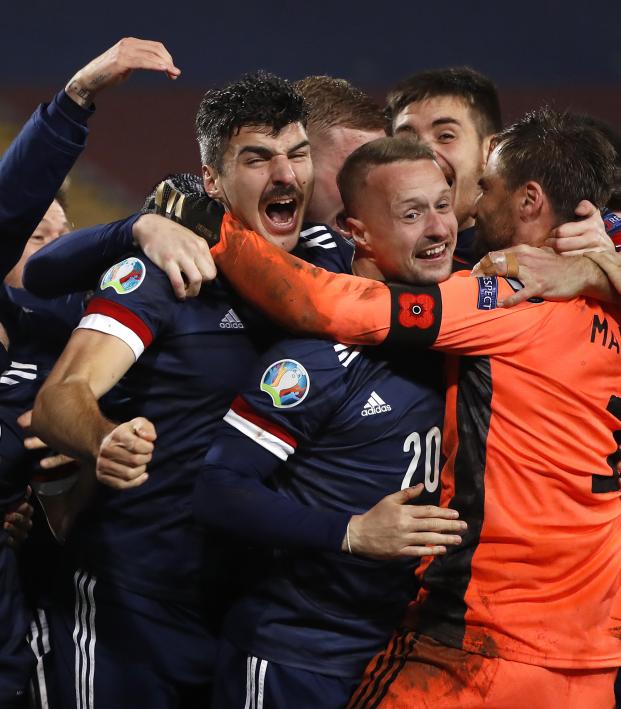 Vacant Space: 7 Matches From This Past Year That Covid Prevented From Being Classics

When we look back at football in 2020/21 over the years to come, there will be no classics, no games to remember — because without fans, matches just don't have the same impact.

Of course, these changes were necessary to prevent the spread of the deadly COVID-19 virus, and, if current trends hold, it seems that fans will soon be allowed back in stadiums again.

The past 12 months of football have been bittersweet, but just because most of these matches will be forgotten, that doesn't mean that there are some that should be remembered. Or better yet, matches that were deprived of "classic" status because they were played in front of empty stands — meaningful games that didn't quite garner significant attention because they were outside the realm of mainstream soccer media.

While very few matches this past year allowed fans, these games were the one that really merited fans the most:

Matches From 2020/21 That Deserved Fans the Most

This match on the final day of the Championship season had serious implications at both ends of the table. Barnsley needed an injury-time winner against Nottingham Forest in its last match just to avoid relegation for another week. The Tykes still needed a win against third place Brentford, winners of nine of their last ten matches, as well as help elsewhere, to achieve improbable survival in the division.

Hosts Brentford knew that they would secure automatic promotion if they had a better result than West Brom on the final day. And what a final day it was.

Callum Styles scored the opener in the 41st minute for Barnsley when his low left-footed finish made it through an assemblage of Brentford legs. The Bees dominated possession and found an equalizer through Josh Dasilva's curling 73rd-minute strike. The last 20 minutes brought about an odd period where both clubs needed a second goal, but Brentford was still on the front foot.

After 90-plus minutes of defending, Barnsley found a miraculous winner in injury time, ensuring its improbable survival in the Championship and dooming Brentford to the playoffs.

Scotland had not qualified for a major international tournament since 1998, and during that 22-year drought, the Scots had contrived to botch qualification in almost every manner possible. It looked as if Steve Clarke's side was going to bottle it again after giving up a 90th minute equalizer to Serbia in the country's Euro 2021 playoff final.

But after 30 scoreless minutes of extra time, veteran keeper David Marshall stepped up in the penalty shootout as the hero his homeland needed. The 36-year-old shot-stopper saved Serbian striker Aleksandar Mitrović's penalty, allowing Scotland to win the shootout 5-4 and earning, to Marshall's disbelief, qualification to the European Championship.

If a title contender turns a 2-0 deficit into a 3-2 victory but there's no fans in the stadium to see, did it even happen? Just the other week, second-place RB Leipzig hosted Borussia Mönchengladbach and the home side quickly fell behind after a pair of Mönchengladbach goals in the first 20 minutes. Leipzig was able to score three second half goals, including an Alexander Sörloth winner in injury time, to extend its winning streak to five matches and keep pace with first place Bayern Munich.

Leipzig controlled the play but saw a shot cleared off the line, a goal called back due to a handball and a free kick parried onto the crossbar on a fantastic save by Yann Sommer. The atmosphere inside the Red Bull arena would have been electric after that Sörloth goal.

Perhaps no competition has suffered from the lack of fans as much as the historic FA Cup. Nothing quite compares to "The Magic of the Cup," as modest village sides get the chance to prove their mettle against some of the biggest names in England. When eighth-tier Marine FC hosted Tottenham Hotspur back in January, the seven division gap marked the biggest disparity between two opponents in the history of the competition.

The Premier League side proved its superiority with a 5-0 victory, but the atmosphere just wasn't the same without a few thousand rabid Marine supporters (despite the commendable efforts of the owner of the airhorn). Image the ruckus that would have erupted if Neil Kengini's early effort off the crossbar had gone in? Instead, an empty stadium deprived us of another potential classic.

Only 5,000 fans were allowed in the 87,000 capacity Maracanã in Rio de Janeiro for the 2020 Copa Libertadores final that was originally scheduled to take place in November of 2020. Looking back, it seems a travesty that so few fans were able to witness such a tense and hotly contested final, especially given the theatrics of the final few minutes.

In the 96th minute, Santos manager Cuca — Jesus shirt and all — was sent off (rather harshly) for taking an extra second or two to hand the ball to Palmeiras fullback Marcos Rocha after it went out of play. Rocha seemed more culpable after pushing over Cuca, and a small scuffle ensued in front of the Santos bench.

The climax occurred shortly after play resumed, as an inch-perfect cross from Palmeiras winger Rony looped into the back of the net off the head of striker Breno Lopes, giving Palmeiras the victory over their Brazilian rivals.

UEFA Europa League Round of 32

The best matchup thus far in this year's competition came in the Round of 32 between Olympiacos and PSV. The Greek side already had a 3-2 advantage at halftime of the first leg and added a fourth late in the second half, but PSV still had two key away goals to its name.

The Dutch club came out firing in the second leg, scoring two first half goals to take the lead on away goals. Both sides had numerous chances to go ahead, but in the end Olympiacos striker Ahmed Hassan was the hero, as he put home a rebound in the 88th minute.

Leeds has experienced ups and downs during its first Premier League season in nearly two decades, but the Yorkshire club may have reached its peak when it hosted Manchester City in the early part of the campaign. Marcelo Bielsa's side went toe-to-toe with one of the best sides in Europe in possibly the most entertaining 1-1 draw the Premier League has ever seen.

It was a scintillating end-to-end affair; both sides attacked in waves and the energy level only seemed to increase as the match wore on. Leeds and Man City each pushed for the win, but a draw was fitting for an evenly-matched contest of such high quality. It was one of those rare bouts that captivated the neutral supporter and left fans dreading the final whistle — perhaps the only negative moment of the match.