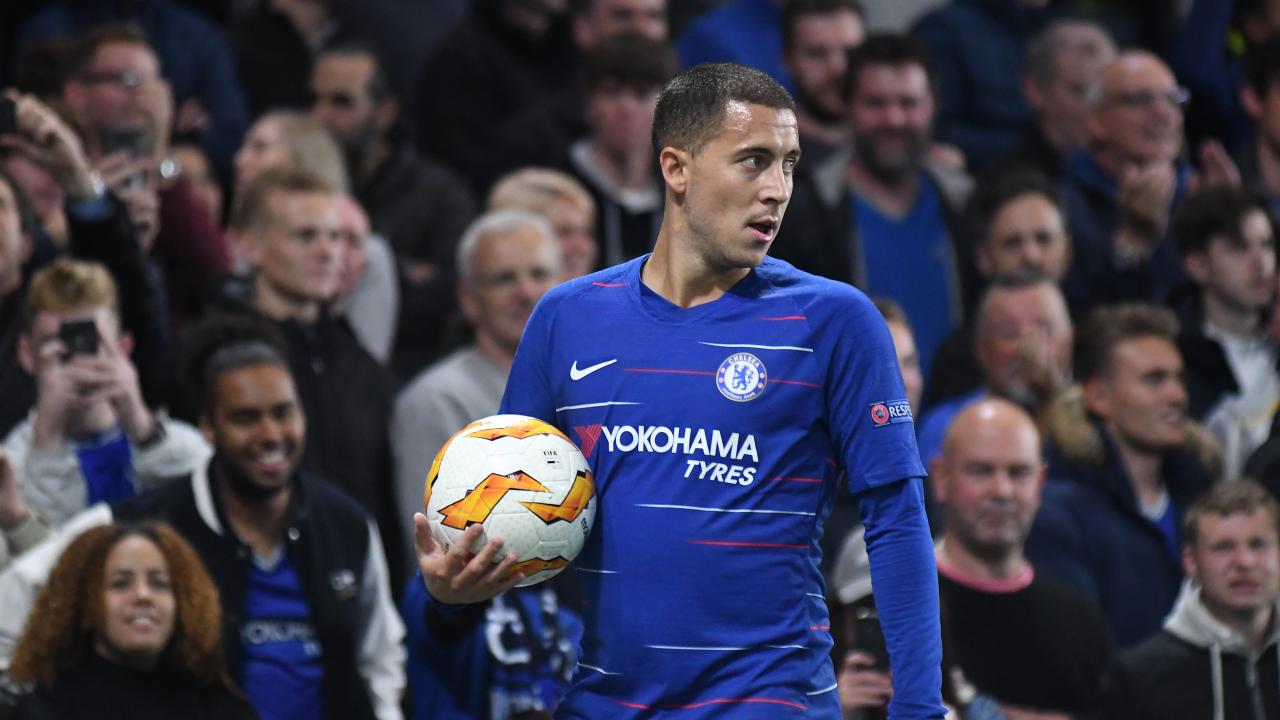 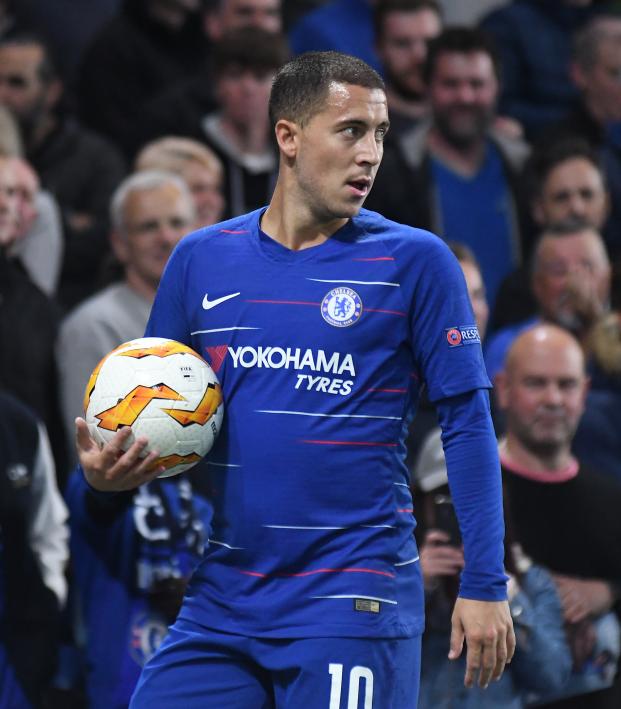 With all the talks and rumors floating around Chelsea transfers 2019, it has become apparent that the team may look completely different come the 2019-20 season opener.

To start off with the latest, the club has officially opened the door by announced the starting bidding price for the club’s top talent, winger Eden Hazard.

Chelsea will request $127 million for the Belgian star, who is rumored to be heading to Real Madrid.

The 28-year-old has been behind most of the team’s success over the last few seasons. Hazard currently leads the club with 10 goals in the EPL to go with 10 assists.

The potential move would send the club’s greatest player off and sting fans as the forward was recently quoted saying he wanted to be a Chelsea legend like Didier Drogba and Frank Lampard.

Also on the table is young forward Callum Hudson-Odoi, who has been coveted by Bayern Munich for months now with Chelsea’s bidding price only rising.

Hudson-Odoi could potentially stay to be a part of a young front with the addition of Dortmund’s Christian Pulisic, but odds are the young star is headed Munich.

Spanish forward Alvaro Morata is most likely on his way out as well. Morata in unhappy in London and has said he will take a pay cut to return to LaLiga and join former Chelsea star Diego Costa.

However it is also well known Costa could make his return to London as well.

Belgian striker Michy Batshuayi has made his return to London. Chelsea’s former standout could be another possible familiar face in the lineup for years to come. The striker could be shipped off yet again but the presence of an elite striker is something the Blues desperately need.

Lastly, Chelsea had the opportunity to move on from forward Willian with an incredible offer from Barcelona.

Barcelona would have sent $65 million and a young forward in Malcom to Chelsea for Willian.

Chelsea said no for now, as the club is struggling to find the back of the net, with the majority of scoring options fading.

However, Barcelona has not given up yet and is preparing a second offer for Willian.

Chelsea currently seems to be one striker away from an EPL title run.

The team’s current outlook is looking a complete facelift this summer oddly enough while seeming on the cusp of the club’s seventh English title.

Chelsea remains in fourth and only a point away from third, currently held by Tottenham, which will be without its star Harry Kane for some time.