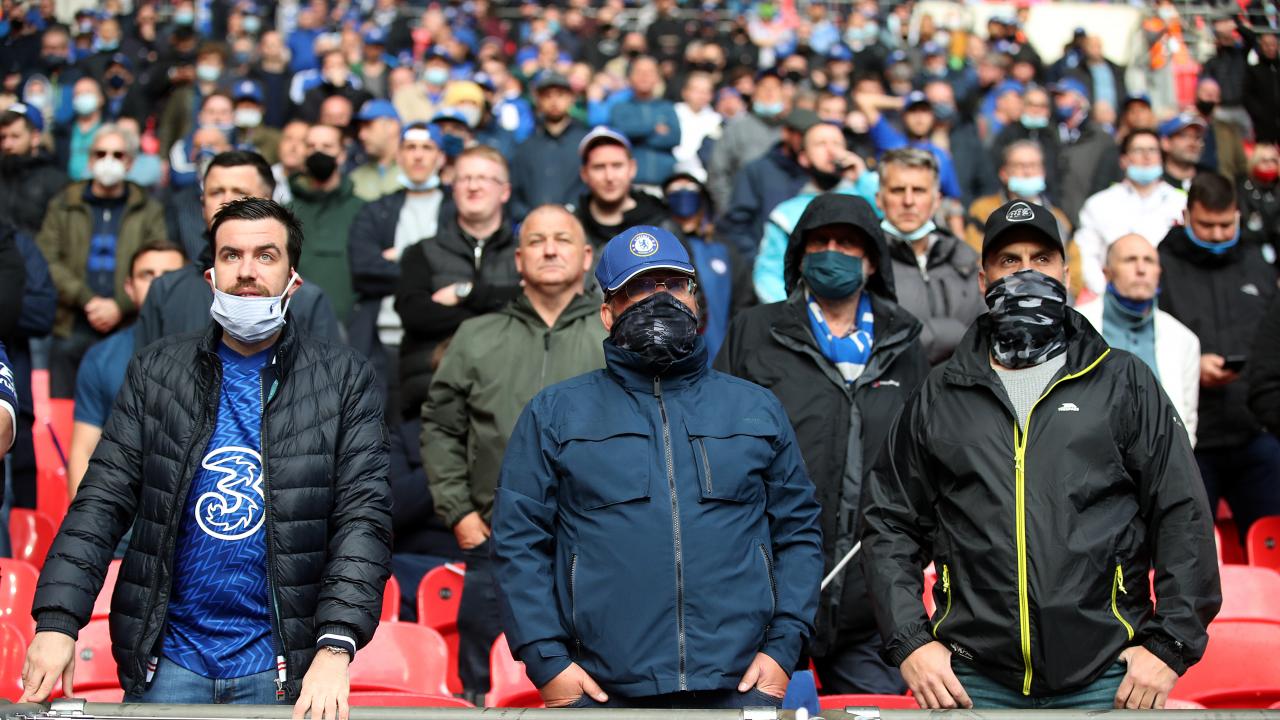 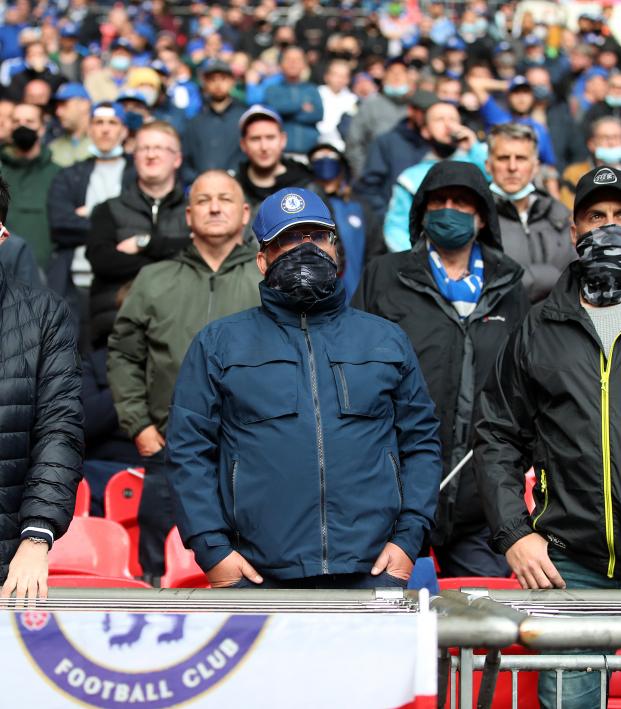 Hug Your Local Chelsea Fans, They Need One After The Past Week

If you or a loved one have been supporting Chelsea Football Club, you may be entitled to one free hug. Trust me, it might be needed by the end of the month.

On Tuesday, The Blues will have a rematch with Leicester City after suffering defeat in the FA Cup final to the Foxes over the weekend. The outcome of Tuesday’s game will have major ramifications for which teams will play in the Champions League next season.

The race for the top four is incredibly tight with Leicester, Chelsea and Liverpool trying to claim the final two spots. Only two points separate the three clubs going into Matchday 37.

Fill in the blank:

If you are in close contact with a Blues supporters, I recommend hefty dosages of tissues alongside a bucket and mop for the tears in the situation that Leicester defeats Chelsea again.

First, we’ll recap the past five days to understand why your local Blues fan is feeling so blue. Let’s go through the events in most painful to least painful.

Past Events With Pain Scale For Chelsea Fans (From 1-10)

Event 1: Getting Curb Stomped By Barcelona In The Women’s Champions League Final

What looked like a fairy-tale season for Chelsea was abruptly ended in Gothenburg, Sweden, at the hands of Barcelona. This was the first appearance in the Women’s Champions League final for Chelsea and boy was it brutal. The most ridiculous own goal set the tone 32 seconds in.

BARCA SCORE INSIDE THE FIRST 35 SECONDS OF THE #UWCL FINAL pic.twitter.com/yl0GDMS5Qa

Barcelona routed Chelsea 4-0 and the dream season received a brutal wake-up call. If this is any foreshadowing of the men’s Champions League final, then some serious consoling will be needed.

On the bright side, Chelsea can still complete the double by adding the Women’s FA Cup to its FA Women’s Super League title.

Losing in a final hurts. Losing two finals in the span of 24 hours hurts even more. Having VAR take away the game-tying goal because one pixel of Ben Chillwell’s shoulder was offside stings, too. 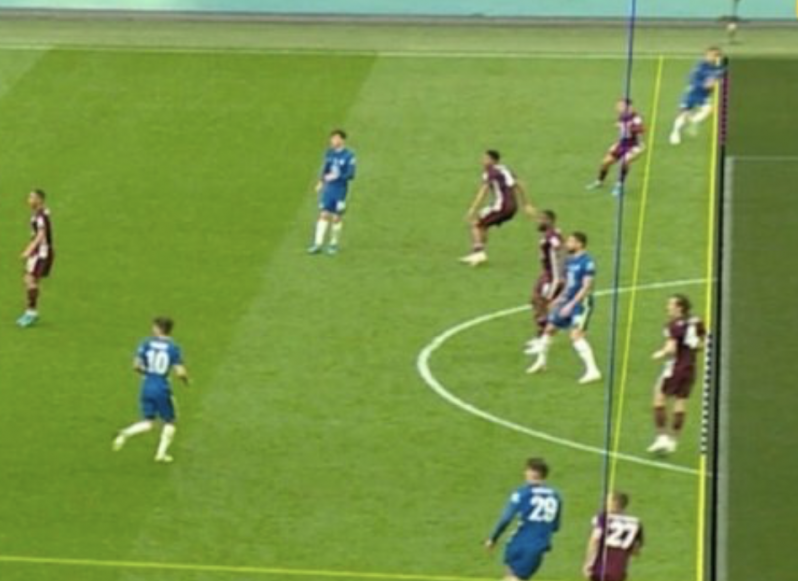 This now marks the second year in a row that Chelsea has made the FA Cup final and stumbled at the last hurdle. Something about finals, eek.

Event 3: Jorginho Passing Back To Casper The Friendly Ghost

The rollercoaster of Chelsea pain had an unexpected loop when Jorginho went on loan to Arsenal for five seconds and did wonders. Losing to one of your fiercest rivals doesn’t feel great but losing because of an error like this makes it even worse.

A blunder of errors from Chelsea, means Arsenal have the lead! pic.twitter.com/KmLounN93n

This loss blew the top four race wide open along with the waterworks.

After three brutal losses in a row, Chelsea supporters were at least relieved to see Liverpool drop points to West Brom (a feat Chelsea is all too familiar with). Alisson then proceeded to take a hot steamer on the idea of Blues fans feeling comfortable.

Now that you have context on why your local Chelsea fanatic is down in the dumps, here are the best remedies to help.

How To Cure Your Local Blue’s Blues

Chicken Noodle Soup And Tissues: Unconditional love never hurts. Give them a shoulder to cry on and some noods to slurp.

Show Them 2012 Highlights: Remember Munich? Such a great time. Just pretend Didier Drogba and Frank Lampard (the player, not manager) are still here.

NyQuil: If they drink enough of it, they’ll pass out and hopefully wake up to a better situation.