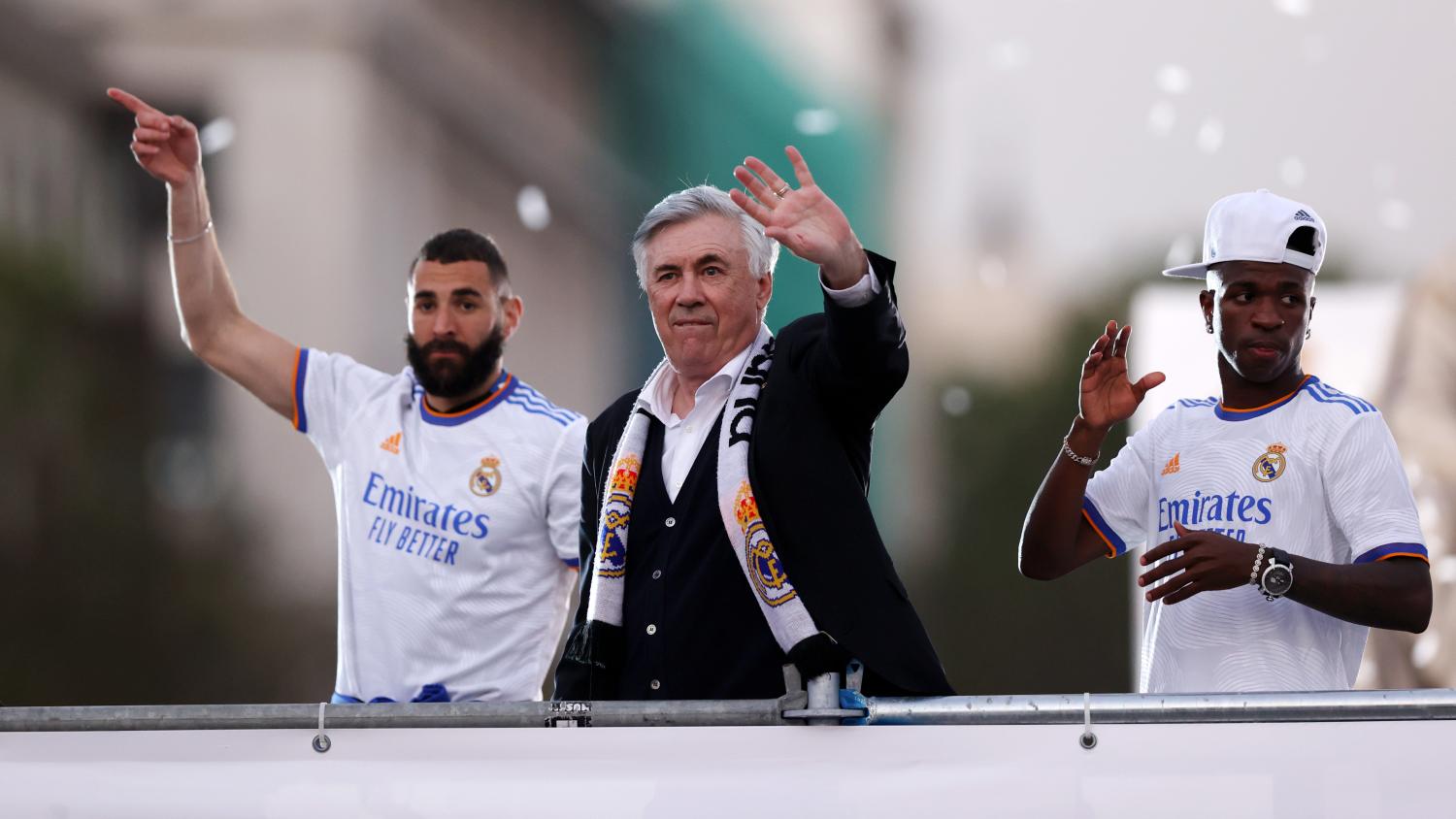 Real Madrid boss Carlo Ancelotti said his team does not need winter signings as it is in good shape to resume the season in LaLiga, where they trail leaders Barcelona by two points.

The Italian coach considers that having healthy players, such as striker Karim Benzema, will be the key to face the schedule that awaits the Madrid side, who will be looking to defend their LaLiga, Spanish Super Cup and Champions League titles.

"We're very excited to be back. We have Benzema back, who is very important for us," Ancelotti told reporters on Thursday. "The calendar is going to demand a lot from us. The Spanish Super Cup, the Club World Cup ... there will be a lot of games until March. We will make individual assessments of the players, that's the key. We will ration who needs rest and who needs work. In terms of signings, we don't need any. I think we're better off than last year."