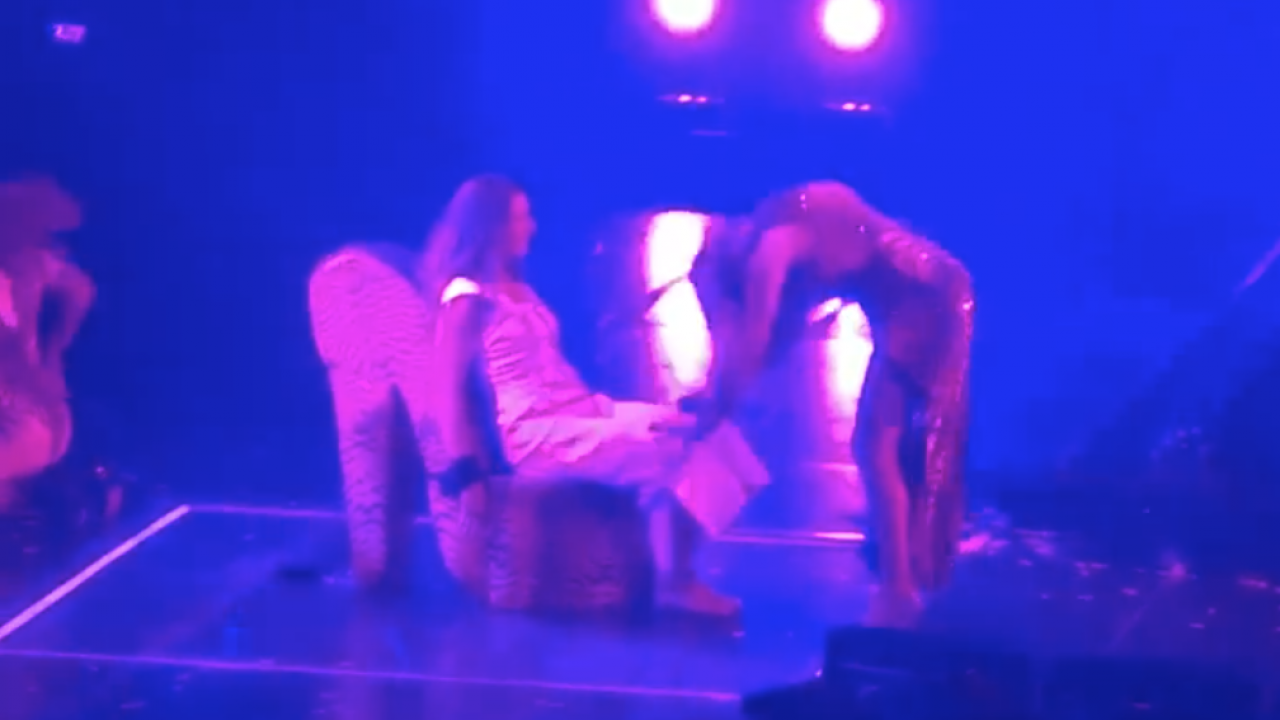 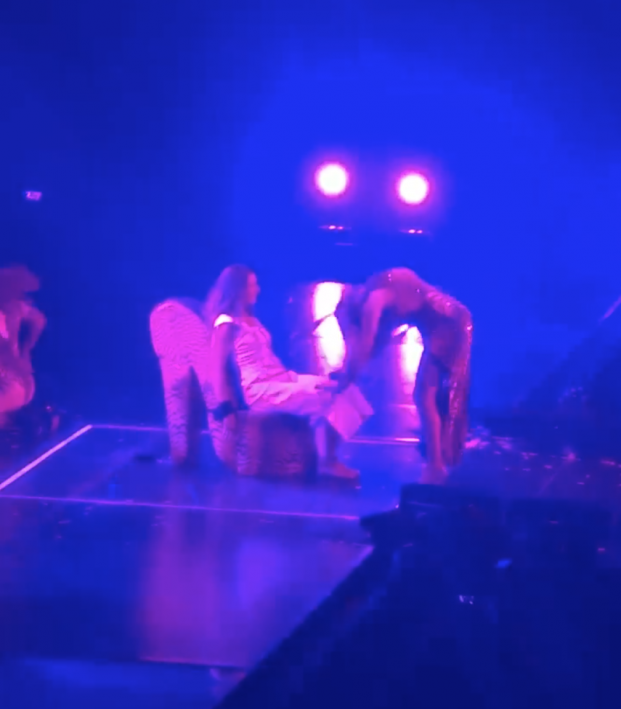 Carli Lloyd isn’t slowing down on the Women’s World Cup celebrations, especially with her birthday coming up next week.

Lloyd, the 2015 Women’s World Cup Golden Ball winner who added three goals at the 2019 tournament, was with her teammates for most of the week, reveling with parades, awards and plenty of booze. On Friday night, she went her own way, taking in the Jennifer Lopez concert at Madison Square Garden.

During the concert, J-Lo congratulated Lloyd and her teammates on winning the Women’s World Cup and then invited the USWNT star onto the stage. Lloyd was escorted onto a stiletto-shaped chair by J-Lo’s fiancé Alex Rodriguez (a poor-man’s Amy Rodriguez).

Lloyd, who turns 37 on Tuesday, was then handcuffed to the chair and serenaded by Jeremih’s song “Birthday Sex” and some gyrating backup dancers. J-Lo then gave Lloyd a lap dance while singing “If You Had My Love.”

.@CarliLloyd from the #USWNT just got a lap dance from @JLo at Madison Square Garden and it was everything #JLoMSG #JLOItsMyParty pic.twitter.com/xZpS2JPi3H

Lloyd claims it was her first lap dance, but seeing as she’s from New Jersey, we’re not so sure we believe her.

A first for everything  https://t.co/WtnFVdi0i7

Even when she wasn’t on the stage, Lloyd had great seats at the show, right behind A-Rod, as seen on her Instagram stories. 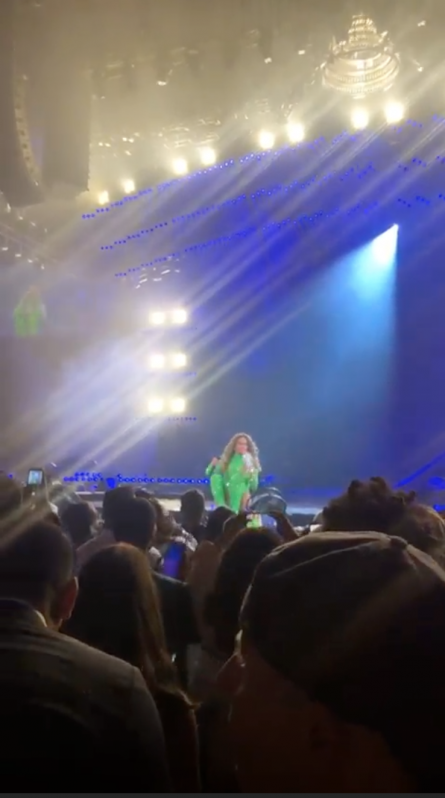 As it turns out, J-Lo is a big fan of the USWNT.

After the USWNT won the 2019 title, J-Lo posted her a cool congratulations video, saying she’s been a fan since 1999.