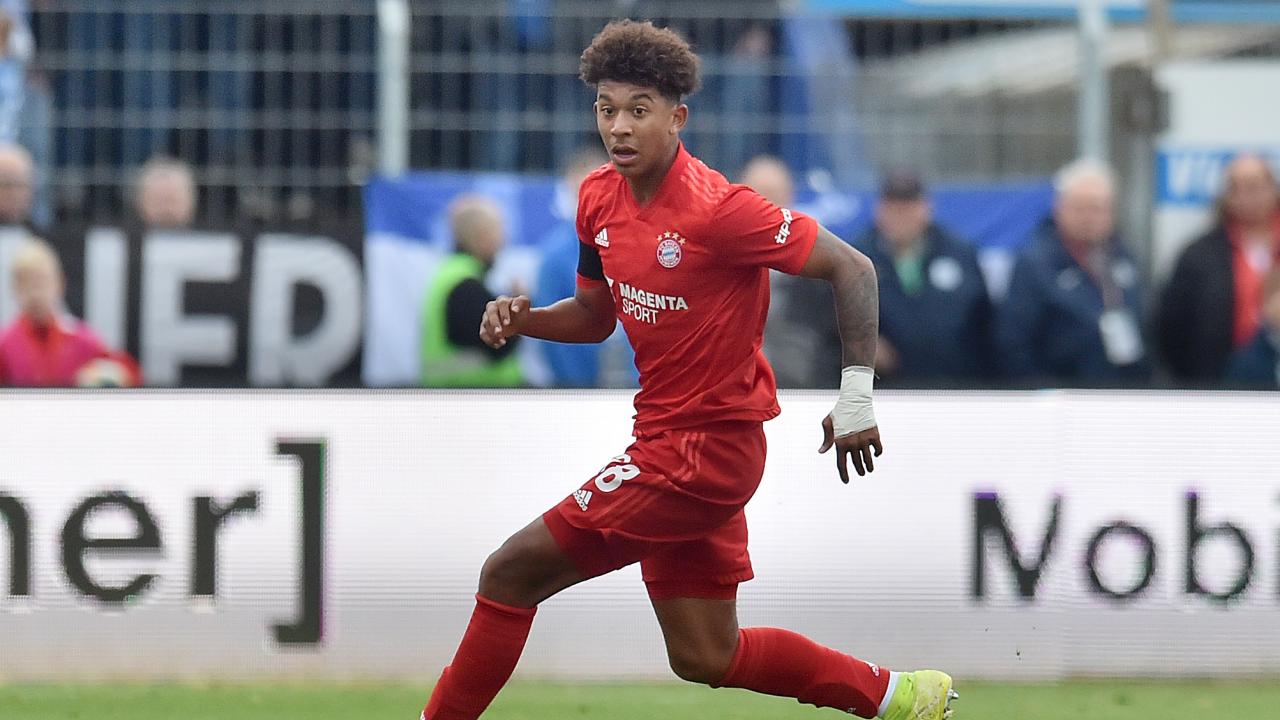 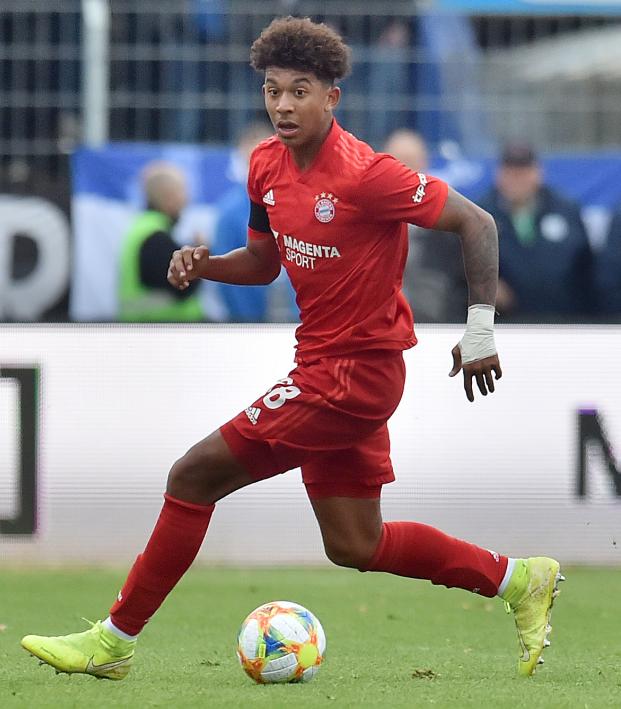 3 American Players Abroad Who Are Set To Breakout

As the Bundesliga returns and other top leagues follow suit, we’re bound to have a number of exciting storylines develop. This might be coming from a biased, even desperate, place, but I think a number of young Americans will become part of the headlines that catch many by surprise.

Here are three American players abroad who already stand out at the youth levels of their clubs and are ready to take the next step once their leagues return to action.

Perhaps no American player's stock has risen as quickly as Richards' has. In just over a year since joining Bayern, he’s become a regular starter for the second team, played with the first team during the winter break and become the target of transfer rumors from a number of big-time clubs: Chelsea, Barcelona, Valencia and Arsenal. He’s even earned public praise from the second team manager: "We're a lot more compact since he moved into the center of defence. He's a very talented player."

The attention he’s receiving is easy to understand. Physically, he has the makings of an elite center back. Standing at 6-2 with a muscular frame, Richards should continue to win headers and one-on-one challenges at higher levels of play. His on-field personality also complements his physical presence. He routinely hustles to make a tackle and isn’t afraid to be aggressive. On the ball, he’s proven he can make the right pass consistently and do so between the lines.

It’s hard to pick out weaknesses in Richards' game, but there has to be concern over whether he’ll ever see the field with Bayern’s first team. The club doesn’t take risks when selecting their last-line of defense, and the likes of Jerome Boateng and Niklas Süle will be hard to compete against. Even so, Richards' promise and future with the club should earn him some first-team action before the season ends.

Villa rewarded the young player with meaningful first-team minutes against Premier League rivals Brighton and Watford. His performances gave Villa’s boss, Dean Smith, only more confidence: “He is definitely ready to start...The kid’s a bright spark, and we’ve seen that when he’s come on so far.”

It’s hard to pinpoint his strengths. He’s quick on and off the ball; he can recover and win back possession; he makes intelligent runs forward; he’s proven he can score.

This highlight reel showcases these qualities and more:

To become a first-team mainstay, he’ll need to improve on his passing and finish his scoring opportunities at a higher rate. In the midst of a relegation fight (assuming the season resumes with relegation on the table), Villa can’t afford to field a young, largely unknown player who makes mistakes.

Hopefully, Vassilev can refine his game and continue to make an impression on his manager.

The historic club has kept Konrad around since 2014 and are keen to extend his contract for another three years. What do they see in the kid?

For starters, he’s a hell of a dribbler. He routinely dribbles past defenders in tight spaces with flair. You can see it for yourself!

He also has exceptional vision and crossing abilities, both vital for a winger. And though the sample size is small, he’s shown glimpses of finishing in the final third (four goals at the youth level and one with the B squad this season).

De la Fuente may never graduate to Barca’s first team — and that’s ok. He still gets the opportunity to play with Spain’s best youth players on the B team. If he wins playing time and shows he can be productive consistently, Gregg Berhalter and managers of big European clubs will take notice.

Here’s to hoping these young guns get on the field and entertain us while we quarantine. If they live up to their promise, it’ll be fun to see how the media outlets across Europe cover them.