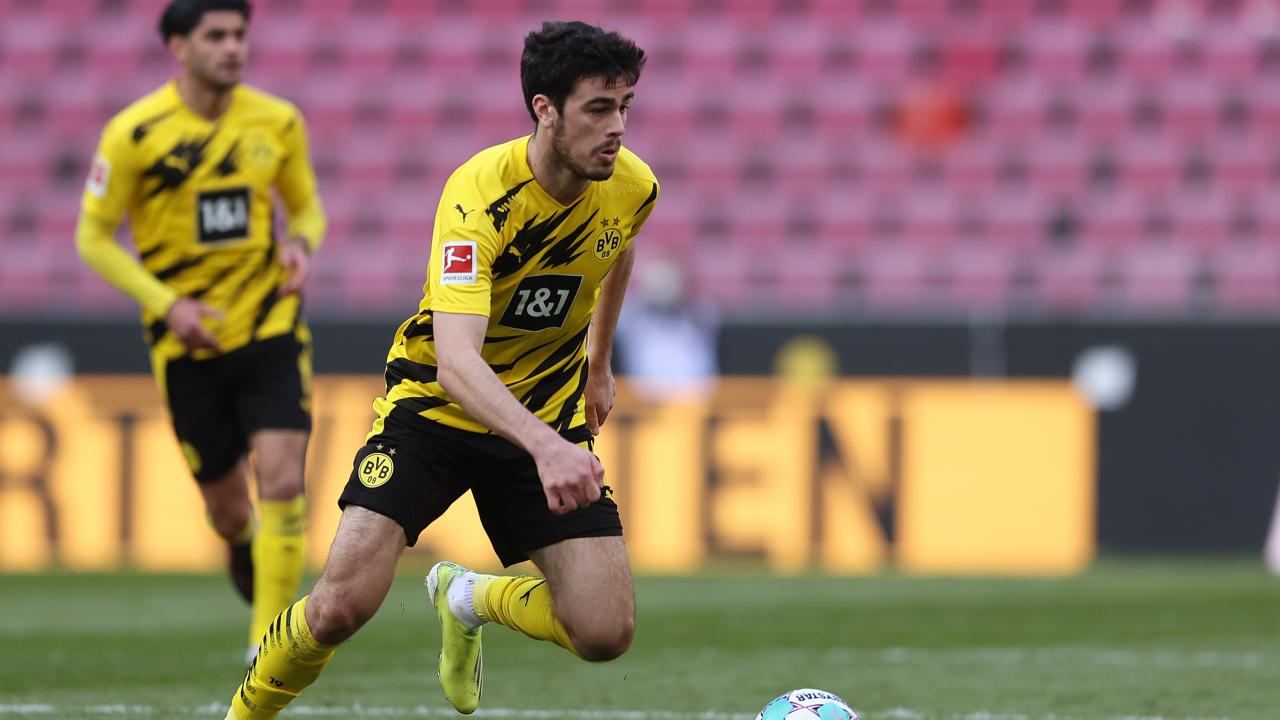 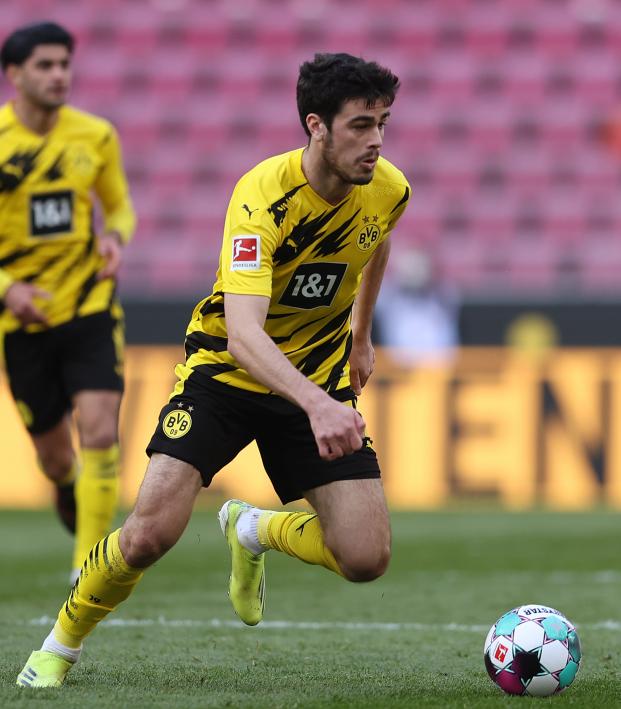 Revealed: Which Leagues And Clubs Are Best At Developing U-21 Players?

France’s Ligue 1 has given by far the most opportunities to Under-21 players this season, while German side Borussia Dortmund are the club to have handed out most minutes to youngsters.

A review of the top-five leagues by soccer statisticians Opta showed that Under-21 players have enjoyed a collective 62,046 minutes of game time in the French top flight in 2020/21.

29,172 - Premier League clubs have given 29,172 minutes of playing time to under-21 players so far in 2020-21, already more than in six of the last nine seasons. Opportunities.@OptaAnalyst investigates which clubs are giving youth a chance across the top five European leagues.

There are seven French teams in the top 10 for minutes given to U21 players, while Saint-Etienne (14), Monaco and Nice (11) are the top three when it comes to the total number of U21 players used. Monaco’s 20-year-old defender Benoît Badiashile has played the most minutes of all U21 players with 2,451.

But Dortmund came out on top with 7,620 minutes when it comes to the most game time handed to youngsters per club, ahead of Nice (7,458) and Monaco (7,332). The German side, currently fifth in the Bundesliga, have used eight U21 players this season, including top scorer Erling Haaland and England internationals Jadon Sancho and Jude Bellingham.

Those eight players have contributed to 55 league goals, 21 of which have been scored by Haaland. However, the club’s overall average squad age of 26 years and 64 days is only the ninth-youngest in the Bundesliga.

There are seven teams across the top five leagues who have not used any U21 players this season: Crystal Palace, Fulham, Cadiz, Real Valladolid, Eintracht Frankfurt, Inter Milan and Lazio.

Italian side Lazio have the oldest average starting team at 29 years and 307 days, as well as the ‘oldest youngest player’ of all 98 clubs in Luiz Felipe, who was 23 years and 224 days old when he made his first appearance of 2020/21.