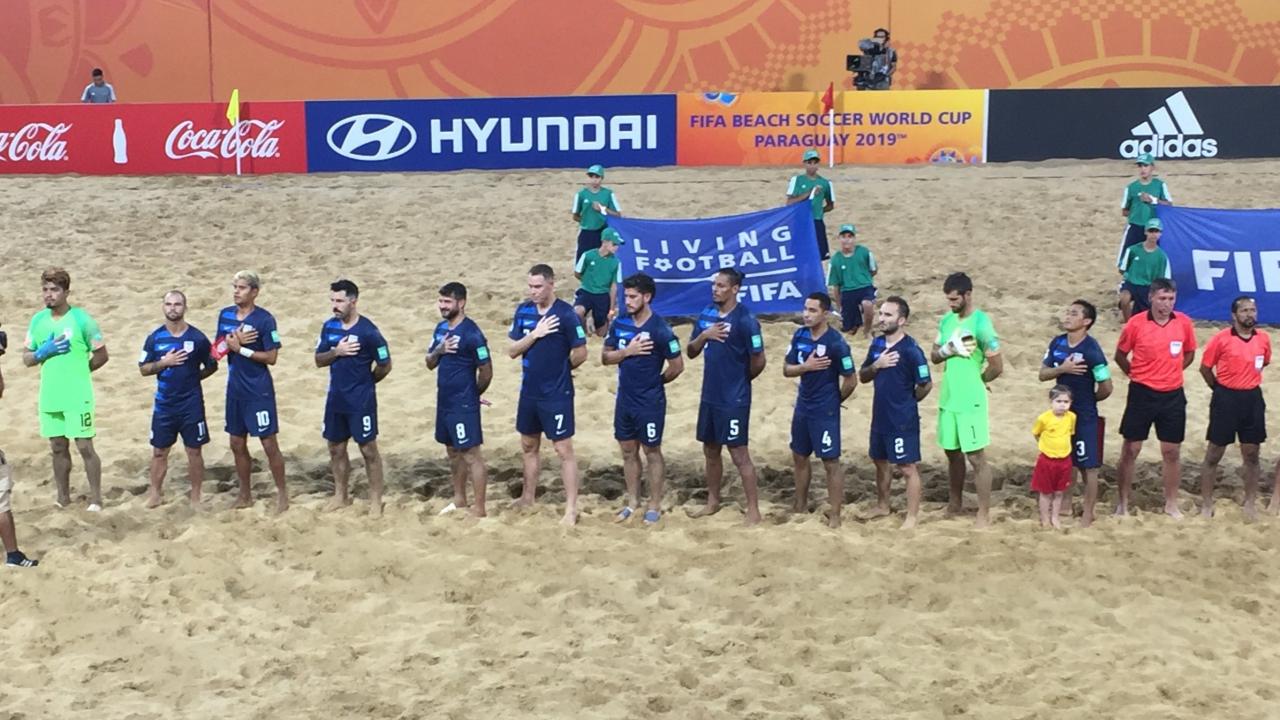 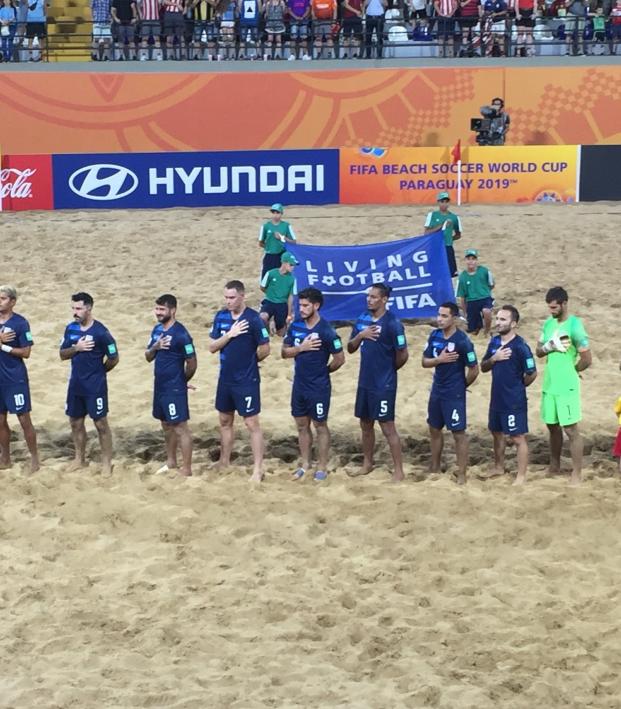 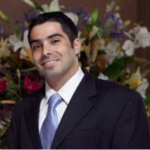 Russia will host the FIFA Beach Soccer World Cup from Aug. 19-29. The qualifying matches have yet to be played. In some countries, the curfew and lockdowns are still in force due to Covid-19 and the global health crisis.

The million-dollar question: Will there or won't there be a beach soccer World Cup this summer in Europe? I would say: It all depends on the pandemic, its consequences and the accumulation of international sports events that have been postponed since 2020.

The audience, coverage and fans of beach soccer have grown lately. We are no longer those three or four fans who enjoy watching Brazil on the beach making beautiful moves (“jogo bonito”), dribbles and scoring goals against rivals. In addition, it is becoming less difficult for us to understand why national teams such as Russia or Portugal have such a good performance playing on the beach. Likewise, we are extremely happy to see that teams like Peru, Tahiti, Mexico or Switzerland, so-called "weak teams," have conquered second place in beach soccer World Cups.

All set for the 2021 Beach World Cup in Russia. Well, at least that is what we all believe. Asia, Africa, Europe, Oceania, South America, North America, Central America and the Caribbean still do not have teams qualified for the World Cup.

Some soccer confederations, such as the European and Asian confederations, do not even have scheduled dates for qualifying matches. Meanwhile, their counterparts of South America or Africa have tentative dates, but nothing official yet.

We will probably enjoy the Beach Soccer World Cup if everything goes according to what is expected, vaccines do their job, people become aware, wear protective masks and keep their distance.

After all, beach soccer is very unique and attractive. Teams move quickly from court to court. The game is interrupted less frequently than in normal soccer. The aerial game is vital when it comes to playing and shooting at goal. The players are acrobats, they perform great and fascinating shows with their somersaults on the sand, and many high-quality goals are scored.