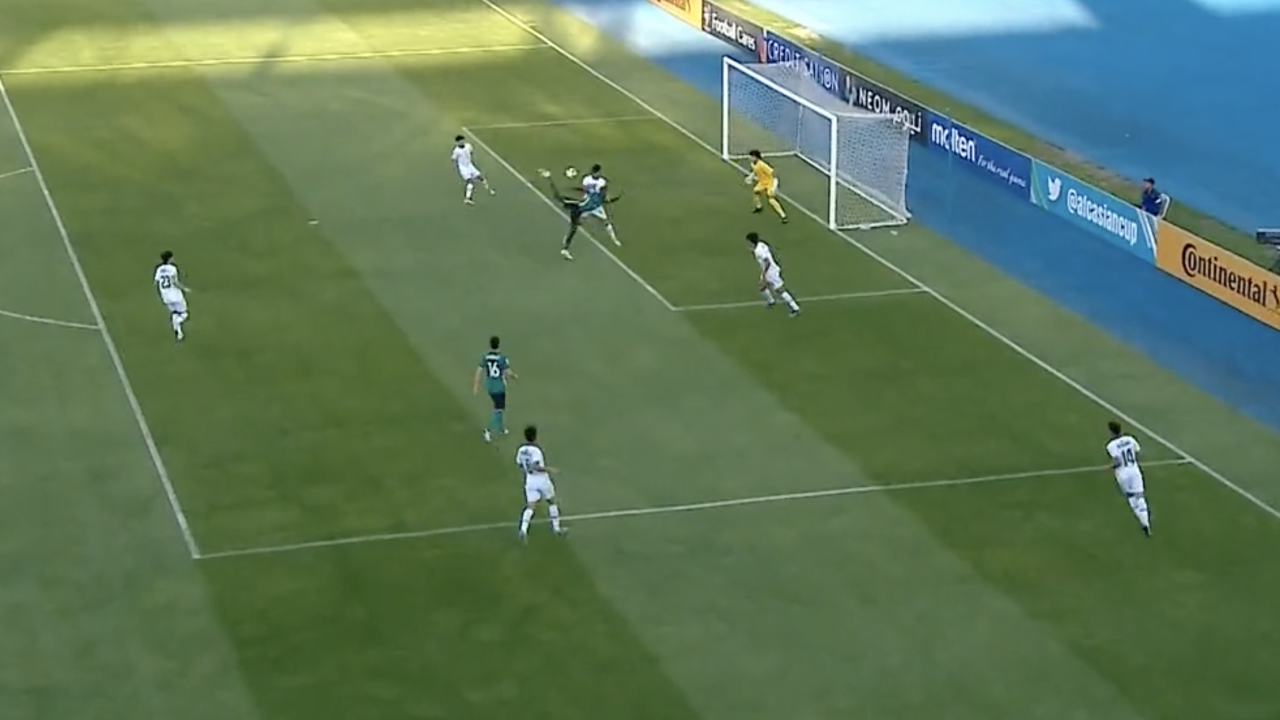 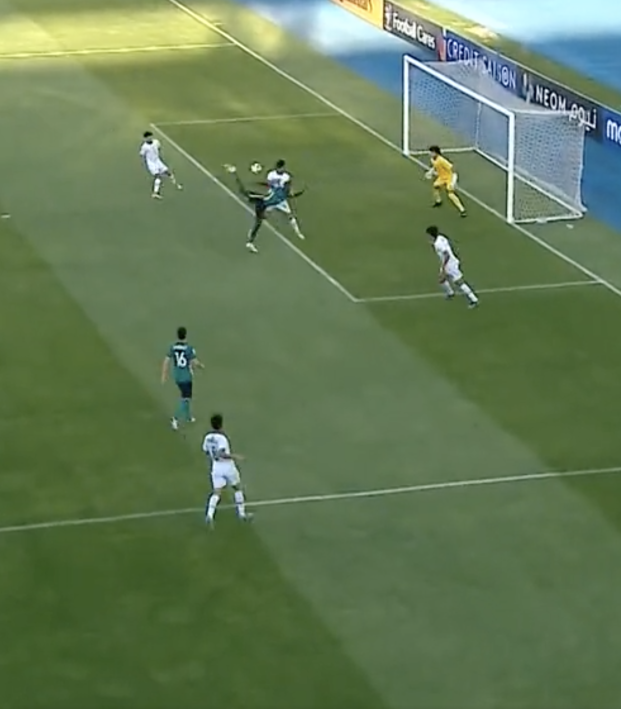 Australia’s U-23 team scored an absurd scorpion kick goal on Saturday during the U-23 Asian Cup. In a group stage game against Iraq the Aussies went down a man just 17 minutes into the game and needed something special to score. 20-year-old striker Alou Kuol did just that and more with this potential Puskás candidate.

The game would finish 1-1 and after the game Kuol was as chill as ever after scoring such a crazy goal. He does this thing kind of stuff on a regular basis apparently.

“Don’t ask me how I’ve done it, it’s just a regular thing” @AlouKuol, the newly-crowned scorpion king, has a message for all of the Aussies back at home #IRQvAUS #AFCU23 #GoAustralia pic.twitter.com/i3YoTjq20J

Australia is filled with scorpions, and it seems to be translating to soccer too. This is the second time in 2022 that Australia has produced a scorpion kick goal. Last time was in February when Western United's Ben Garuccio scored a game winning scorpion kick.

As for Kuol and Australia’s U-23 team they still have work to do as they are tied on points with Jordan four each. Iraq sits third in the group with two points but will play Kuwait in the final group game and should be expected to win.

Kuol recently signed for Stuttgart’s second team. Anymore scorpion business and he could see himself getting some Bundesliga minutes next season.