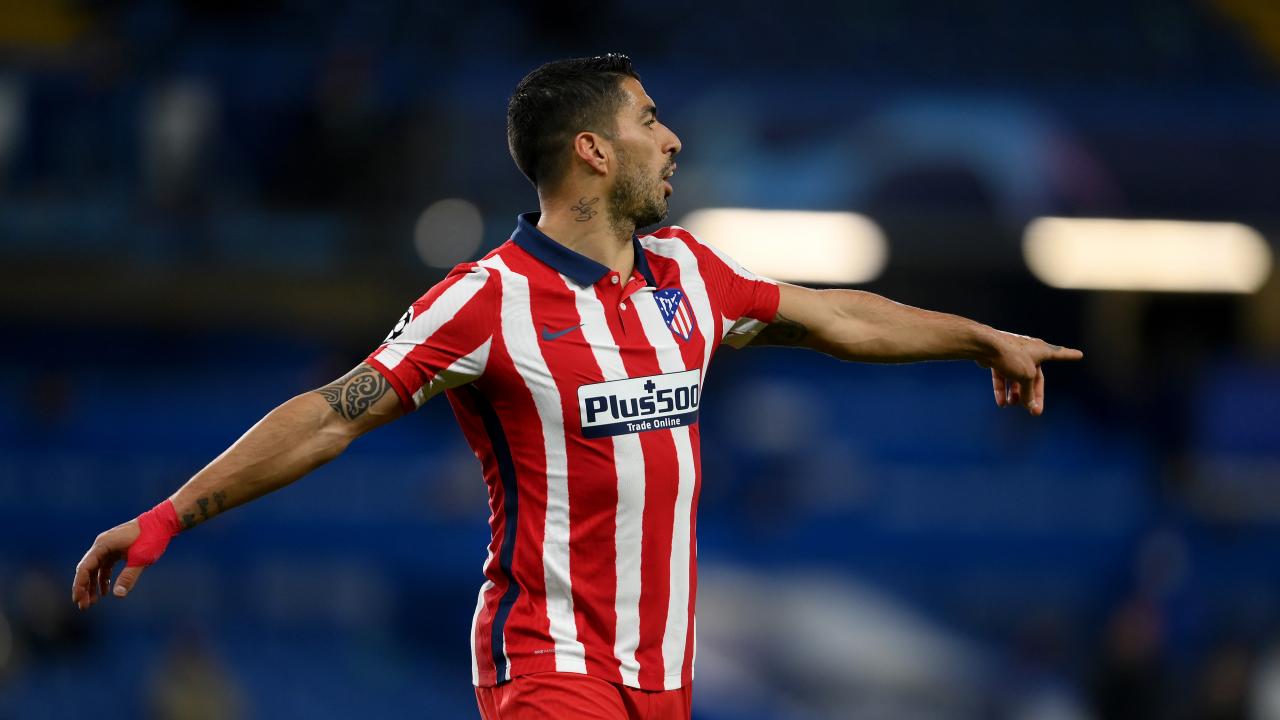 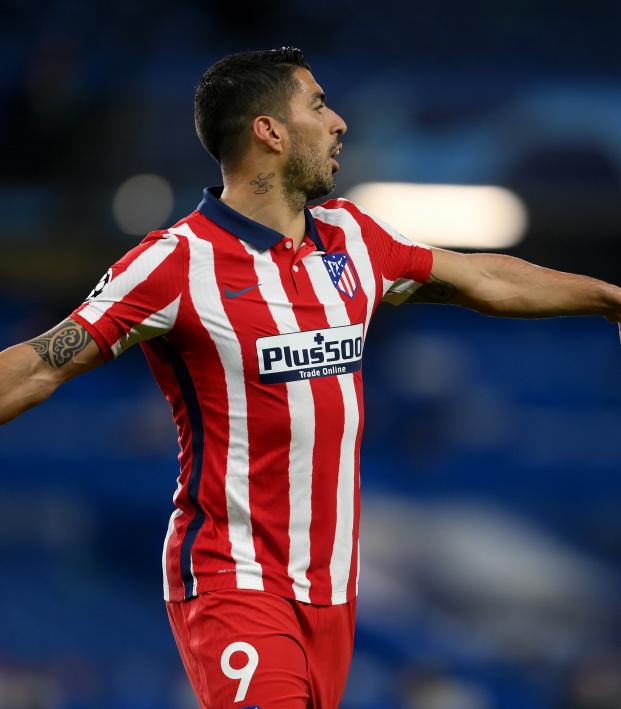 It has been a strange season in Spanish football as both Barcelona and Real Madrid are experiencing down years, but Atlético Madrid manager Diego Simeone has seized on the opportunity to win a second LaLiga title for his club.

For a long stretch of the season, Atlético was nearly unbeatable. Following a pair of nil-nil draws early in the campaign, Simeone's side won 15 of 16 league games — the only misstep a 2-0 defeat to crosstown rival Real Madrid. This put the club 11 points clear at the top of LaLiga.

But in the weeks since, the gap has dwindled to just three points, and could still be narrowed depending on Barcelona's result against Valladolid on Monday.

While this plunge is being depicted as possibly one of the biggest collapses in the history of football, expected goals (xG) shows that Atlético has never been a legitimate title contender.

Five times during its winning stretch, Atlético won a match in which its xG total was less than one goal, versus just three matches where the Madrid side had an xG total of two goals or higher (per FBRef).

Yet Atlético scored multiple goals in 12 of its 15 victories. In a home fixture against Sevilla in January, Atlético had just 34 percent possession and the final xG line was 0.4-1.7 in favor of Sevilla. But in typical Simeone fashion, Atlético chiseled out a 2-0 victory. This was one of seven matches this season in which Atlético was outscored on expected goals but managed to get the victory.

The win over Sevilla came toward the end of Atlético's sensational run as the side began to look more and more fallible. During a five-match spell spanning late January and early February, Atlético was outscored on xG in three of five matches and failed to total one expected goal in four of these games.

But, to be fair, Atlético's defense was exceptional during this incredible run. The xG total of Atlético's opponents was less than one goal in 12 of 15 matches, with the result being nine shutouts and just two multi-goal showings from the opposition. The squad was able to endure mediocre chance creation because its defending was so resolute.

The problem for Atlético in recent weeks has been regression back toward the mean on the offensive end. Earlier in the season, Atlético would win matches 1-0 while barely fashioning a shot on goal. Now, those games are ending 1-1 or 0-0.

After outperforming its xG total by 12.5 goals during the winning streak, Atlético has fallen slightly short of its xG total over the last 10 games. While this difference (-0.8 goals) is minimal, it is a considerable drop off from Atlético's finishing form in the first half of the campaign.

During this stretch, the Madrid side has earned four wins, four draws and a pair of defeats — by no means an awful run — but when Barcelona has gone 18 matches unbeaten and Real Madrid has only one loss in 19 matches, any dip in form is perilous for a title contender.

Over the course of the season, Atlético has the second-best goal difference in the league, but it ranks fifth in expected goal difference. And based on xG, Atlético Madrid should be sixth in LaLiga — eight points off of first and with 15 fewer points overall.

Performance-based metrics are similarly harsh on Simeone's side, as WhoScored's rating system grades Atlético as the third-best side in La Liga — behind Barca and Real.

While Atlético Madrid's perceived collapse has been the major talking point in Spanish football, perhaps we should consider that Simeone's side did not deserve to be top of the table to begin with.