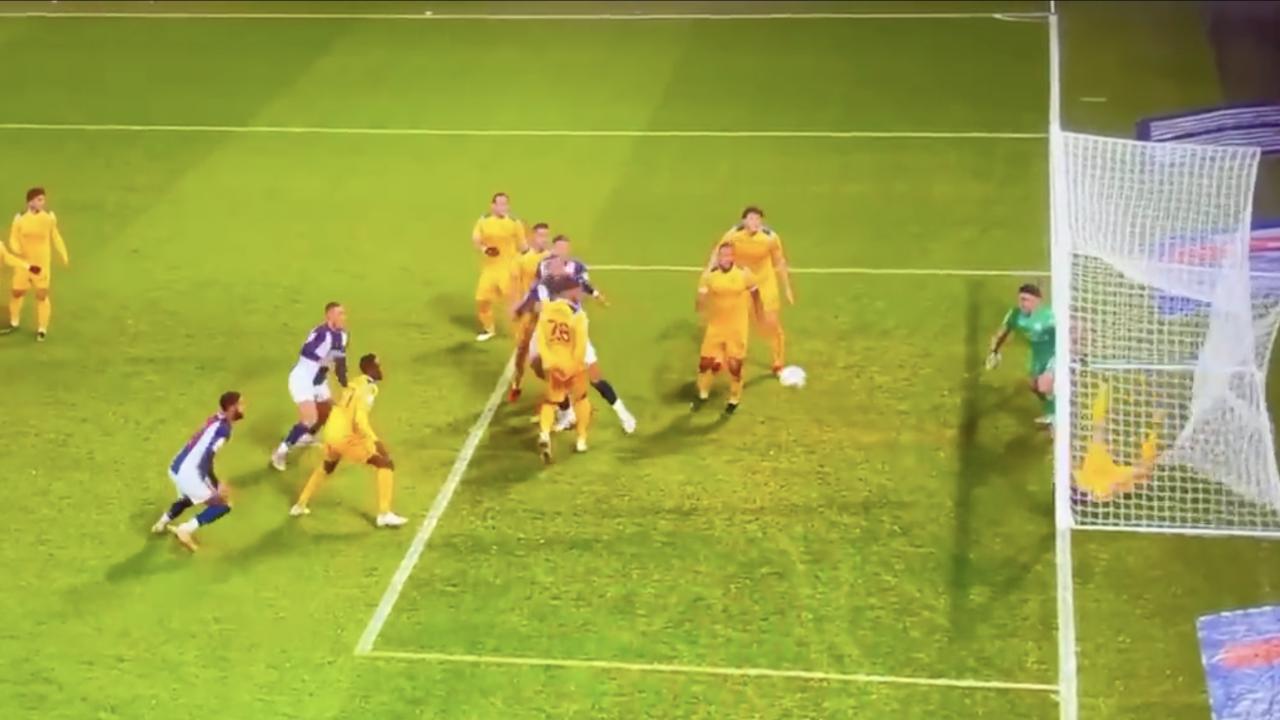 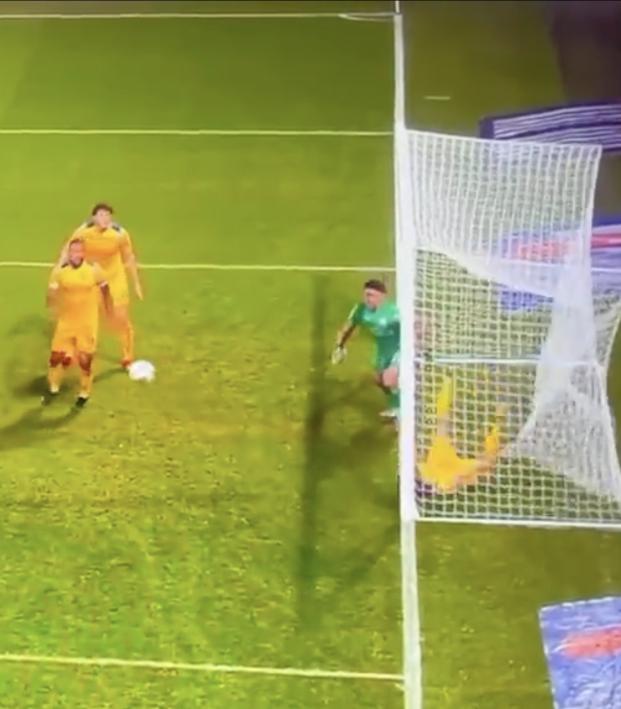 Trapped In The Net Like Some Sort Of Northern Pike, Andy Carroll Makes An Unreal Goal-Line Clearance

As glorious as Andy Carroll's return to Newcastle United in 2019 originally felt, it eventually only served as a reminder of the toll that time effects on us all. There was something poetically symmetrical about his final 19 Premier League games for the Toon back in 2010 producing 11 goals of the rough-riding and swashbuckling variety, while his return season yielded the same amount of appearances but zero goals.

It turns out the passing of a decade leaves us all, either literally or metaphorically, mutton-chopped, grumpier (throwin' elbows) and with a lot shittier ankles.

But the 32-year-old still plays with the sort of passion and raw energy that ignites the terraces, and Carroll's decision to sign a short-term contract with Championship side Reading back on Nov. 15 needed no more self-explanation than "let the fun and games begin!"

Heading into Saturday's match against West Brom, things had been going well for Carroll. Handed his first two starts of the season in the previous match weeks, the striker responded with two goals.

Andy Carroll did this for Reading today. Not sure what’s better, the goal or the celebration!

He failed to score against West Brom in Saturday's 1-0 defeat, but he did save his side from conceding another with a goal-line clearance while being ensnared in the back of the net.

It was Carroll who cleared the initial corner with a header at the near post — that's what sent him tumbling into the goal. The ball then quickly came back at him, and, using all 6 feet 4 inches of his frame, Carroll fought against the netting like a hellspawn northern pike raging against ensnarement to again provide the defensive clearance.

Give Andy Carroll a knighthood pic.twitter.com/s5H2PeUOcv

Reading is 21st in the 24-team Championship, and they host 12th-place Luton Town next Saturday.