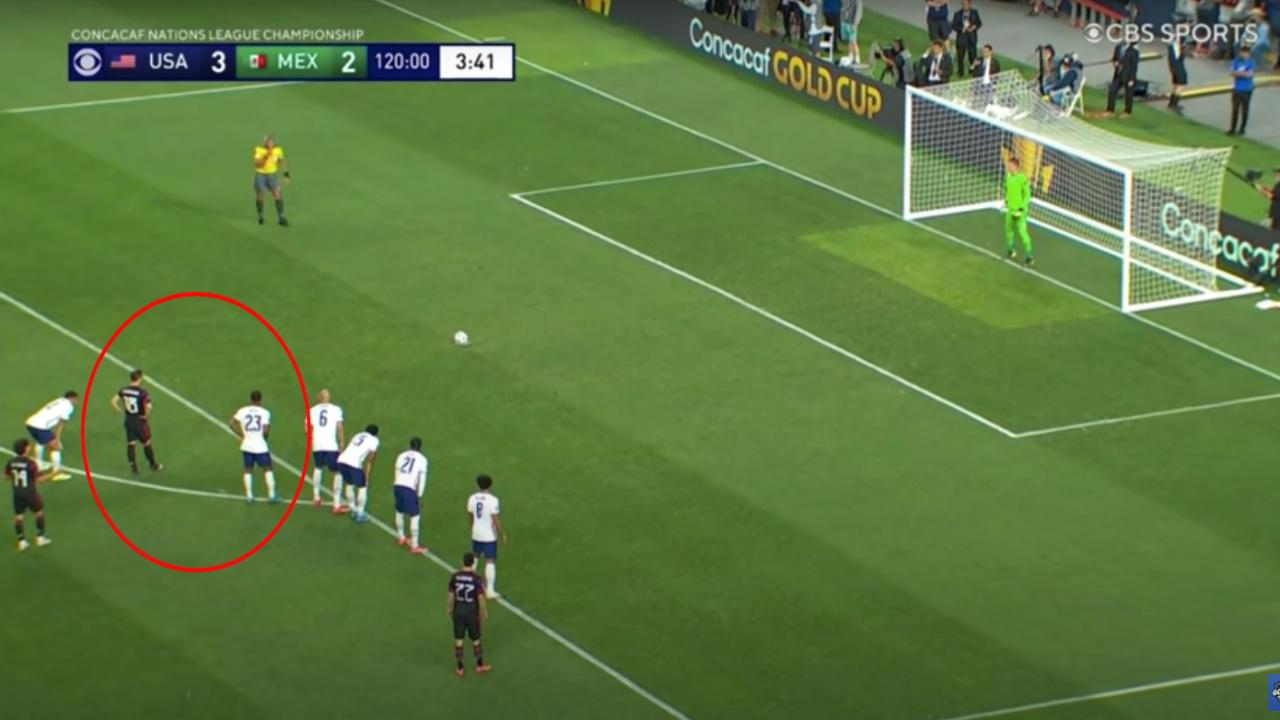 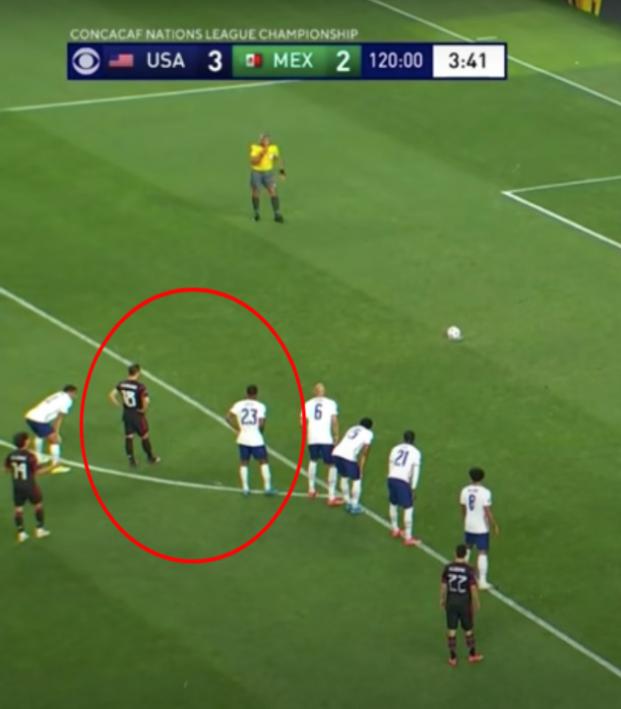 It’s almost been 90 days since the raucous CONCACAF Nations League final in Denver between the USMNT and Mexico, but still just thinking about the atmosphere, the back-and-forth scoreline and the improbable ending is enough to give you chills.

The match was perfectly poised throughout, beginning with Tecatito Corona’s early opener and Gio Reyna’s first-half response, and continuing into the second half with Diego Lainez’s impressive strike cancelled out by Weston McKennie’s late towering header.

That beautiful symmetry took a wild turn in extra time with Christian Pulisic converting an ice cold penalty with just six minutes remaining, only for Andrés Guardado to be gifted the same opportunity in stoppage time.

We all know how wild this match was, from the scenes in the stands at Mile High to the eight yellow cards on the pitch (and one red off it for Mexico manager Tata Martino). But we now know a little more about those final moments of the match, when backup goalkeeper Ethan Horvath — who’d only entered the game in the 69th minute after Zack Steffen went down injured — denied Guardado from the spot to clinch the title for the U.S.

“I was like, ‘You’re going to let your country down. All these fans are going to start booing you. You didn’t even start the game. You’re retired,’” Acosta said.

That’s a pretty ballsy way to talk to a man who’s appeared in four World Cups, is approaching 170 caps and has played extensively for Real Betis, PSV and Valencia, but it also speaks to the mentality of a young American side that’s not even willing to countenance the sort of chilled approach that led to that horrific night in Trinidad and Tobago.

“We can’t just be those nice guys on the field,” Acosta said. “‘Oh it’s O.K. It’s O.K..’ We’re not backing down. You’ve got guys like Weston, Gio, Tyler, Christian, even myself. We don’t take shit. We’re not going to let people hover over us and belittle us or anything like that. We want to show them that we’re here. We’re hungry. We’re ready. It doesn’t matter what you throw at us. We’re going to be ready for the fight.”

That fight begins on Thursday night against El Salvador at Estadio Cuscatlán.