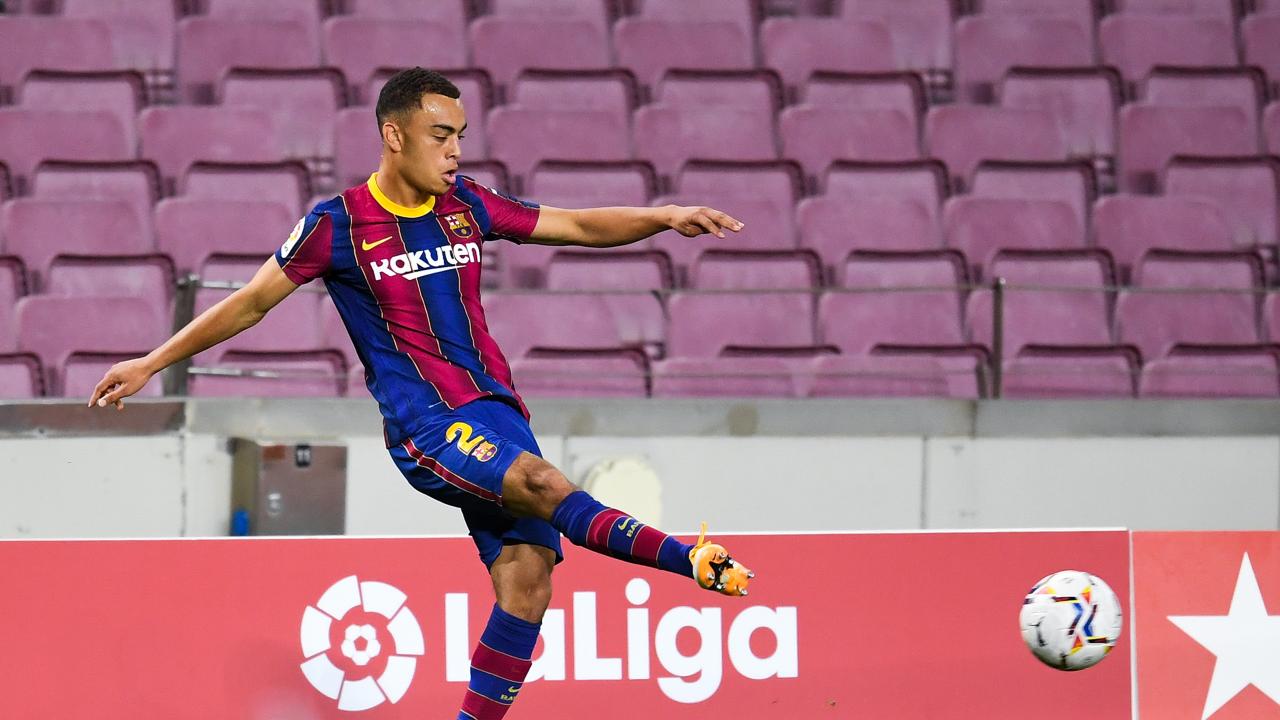 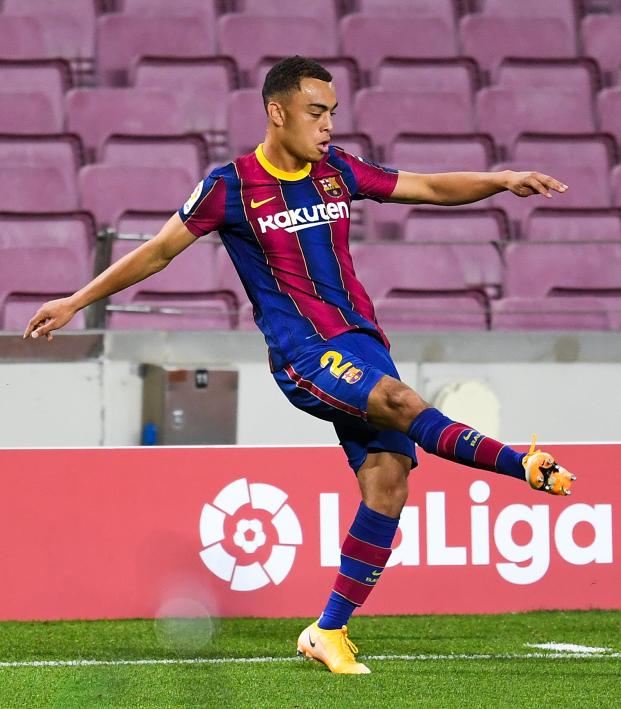 From Stateside To Spain: A Complete List Of Every American To Have Played In El Clásico

El Clásico might be the most storied rivalry in all of soccer. It dates back to 1902, and since then there have been 244 competitive meetings between Real Madrid and Barcelona, with each team claiming 96 wins.

In recent years, the rivalry has expanded to other continents with the first El Clásico played on American soil taking place in Miami in 2017 during the International Champions Cup exhibition competition.

With so many Americans moving abroad to practice their trade in Europe, it made us here at The18 wonder: How many other Americans have appeared in El Clásico across its 248 iterations?

Well, it took a great deal of time and effort, be we've compiled a list of every American to have played in El Clásico. Here it is.

After moving to Barcelona from Ajax in October 2020, Dest became the first American to feature in an El Clásico three weeks later, playing all 90 minutes at right back during a 3-1 defeat at the Camp Nou.

Since then, Dest has played in two more El Clásicos — both Barça defeats in LaLiga — although he did record an assist against Real Madrid earlier this season.

That's the list. If it looks a little sparse, that's because it is. Sergiño Dest is the only American to have played in El Clásico. Ever. In 248 competitive and 33 exhibition matches, just one single American.

Barcelona had another American in its ranks — young winger Konrad de la Fuente — who made three first team appearances (none in LaLiga) for the club before moving to Marseille over the summer. De la Fuente was not named in the matchday squad for either of Barcelona's fixtures against Real Madrid during his run with the first team in 2020-21.

Barça does have a pair of Americans in its youth ranks though. Midfielder Adrian Gill and goalkeeper Diego Kochen both joined the Barcelona U-16 side this past summer, giving American soccer fans something to keep an eye on in Spain.

Gill, who turned 16 last month, is a standout with Barca’s famed La Masia academy. The Colorado native part of USYNT U17 set up. pic.twitter.com/vQYWJ9qS7U

As for Real Madrid, Los Blancos do not have any Americans in their senior or youth sides.

We have been lucky enough to watch one American play in El Clásico, but it might be a while until we see another one featured — and even longer until two are competing on opposite sides.