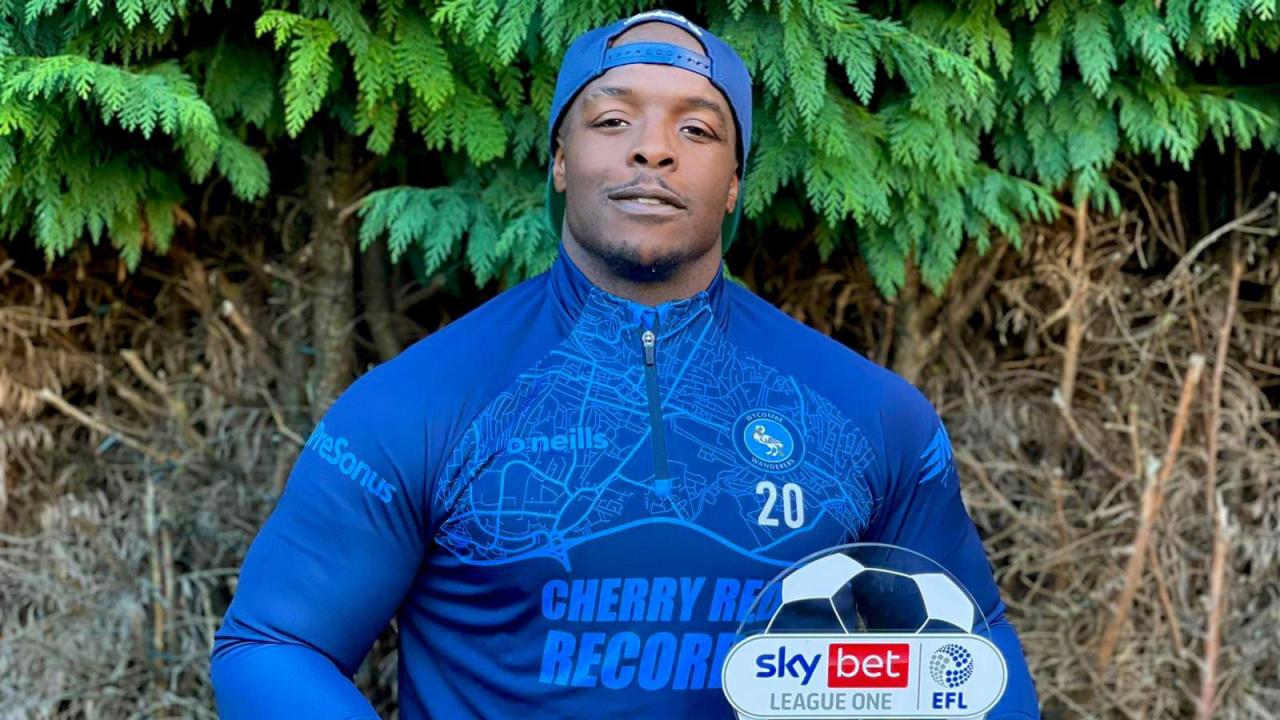 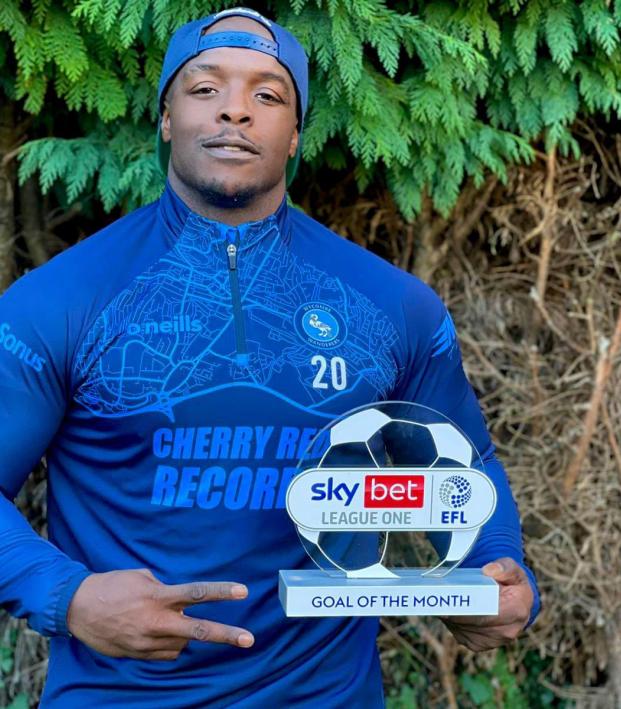 Regardless of the sport, everyone loves a “Big Man” play. There’s nothing better than a player defying expectations and assumptions people have on them based on their size. Wycombe’s Adebayo Akinfenwa did just that in December with a perfect chip shot that earned him League’s One’s goal of the month.

The control
The strength
The finish
@daRealAkinfenwa

To all my teammates that stayed behind & helped me work on that exact finish, I appreciate ya ps luv everyone that voted I really really appreciate ya #FinalChapter pic.twitter.com/PapVz3sf9V

I’m sure his teammates were thankful he didn’t go for another dogpile dive bomb celebration.

The 39-year-old is reaching the end of his career and will be largely missed by the soccer community. Akinfenwa is probably the most well-known player who has spent his entire career in the lower leagues of professional English football. His sole year in the second-tier Championship was last season.

Despite never making the big leagues, the big man still captures the hearts of fans. His goal of the month award adds one more to his 200-plus career goal total.

He deserves to be in every “Big Man Play” YouTube compilation.