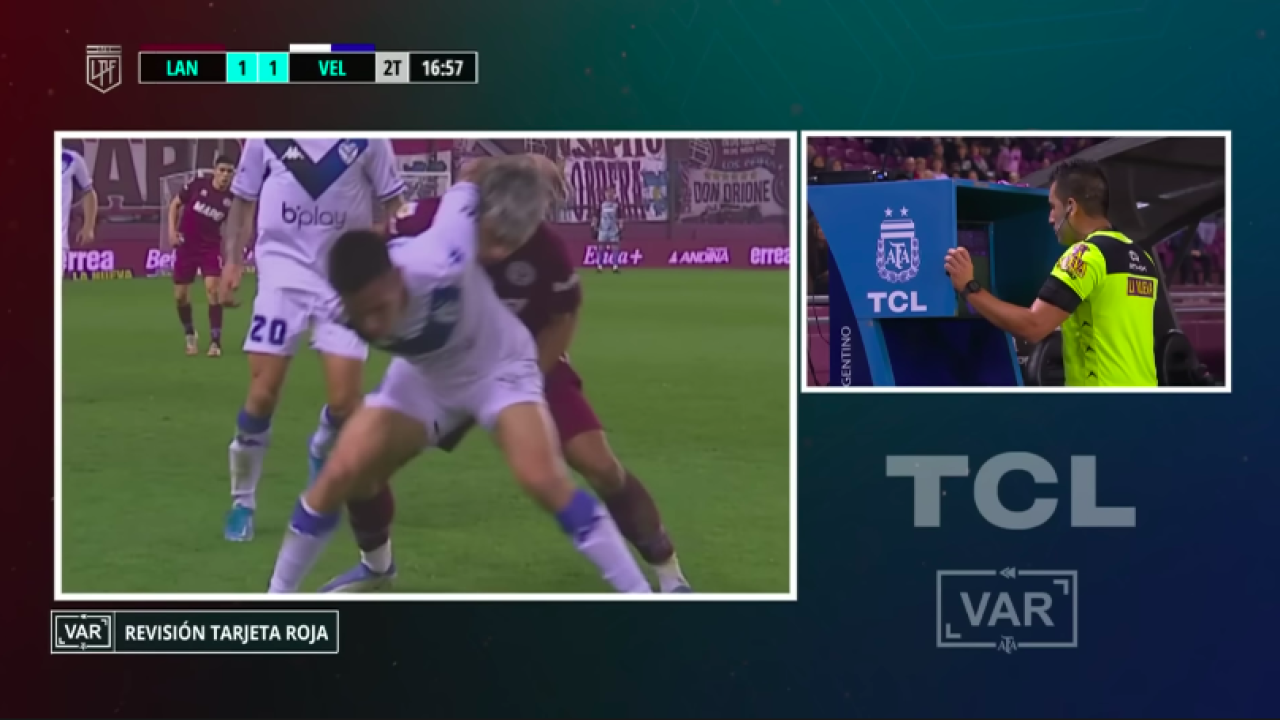 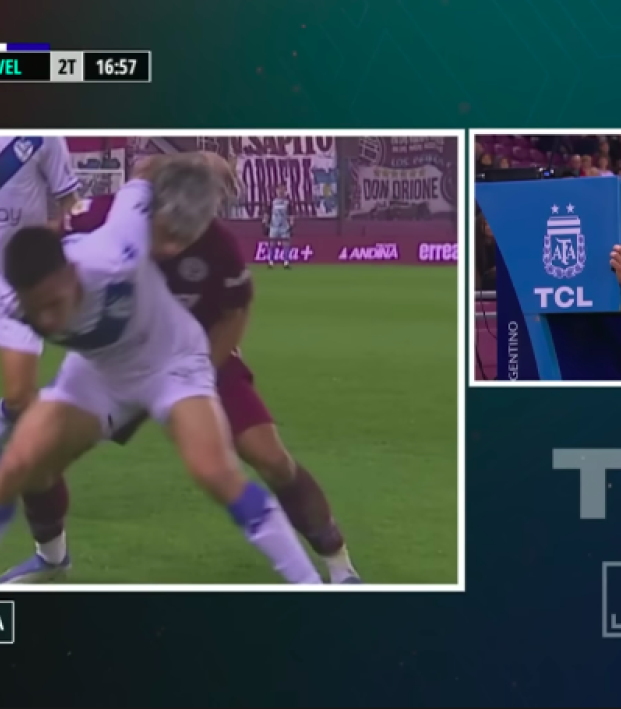 A game between Lanús and Vélez Sarsfield gave us perhaps the most random, yet funny use of VAR we’ve seen yet.

When the game was 1-1, a cheeky attempt from a Lanús player to nutmeg resulted in a scuffle in the beginning of the second half.

Nothing too out of the ordinary for soccer in Argentina. Or so we thought.

After going through the replay, the VAR called the referee to take a closer look at what had happened.

In the replay, you can see that Mateo Sanabria (Lanús) reached into and under Francisco Ortega’s (Vélez) legs to stop him from taking the ball.

Sanabria went for a nutmeg, lost the ball and then went for Ortega’s nuts.

Mateo Sanabria, 18, of Lanus was given a red card for squeezing the crotch of Velez Sarsfield's Francisco Ortega in Argentina's Primera Division.pic.twitter.com/7sZ4KgOqwE

You cannot make this up.

Interestingly enough, Sanabria is actually a very promising talent in Argentina. The 18-year-old scored his first professional goal in July and has had an impressive start to his career.

Though, after this embarrassing red card, players will not only be scared of the winger's skill with the soccer ball, but also of his skill with theirs.

As if two-foot tackles and elbowing weren’t enough, now refs have to worry about players keeping their hands above other players’ waists.