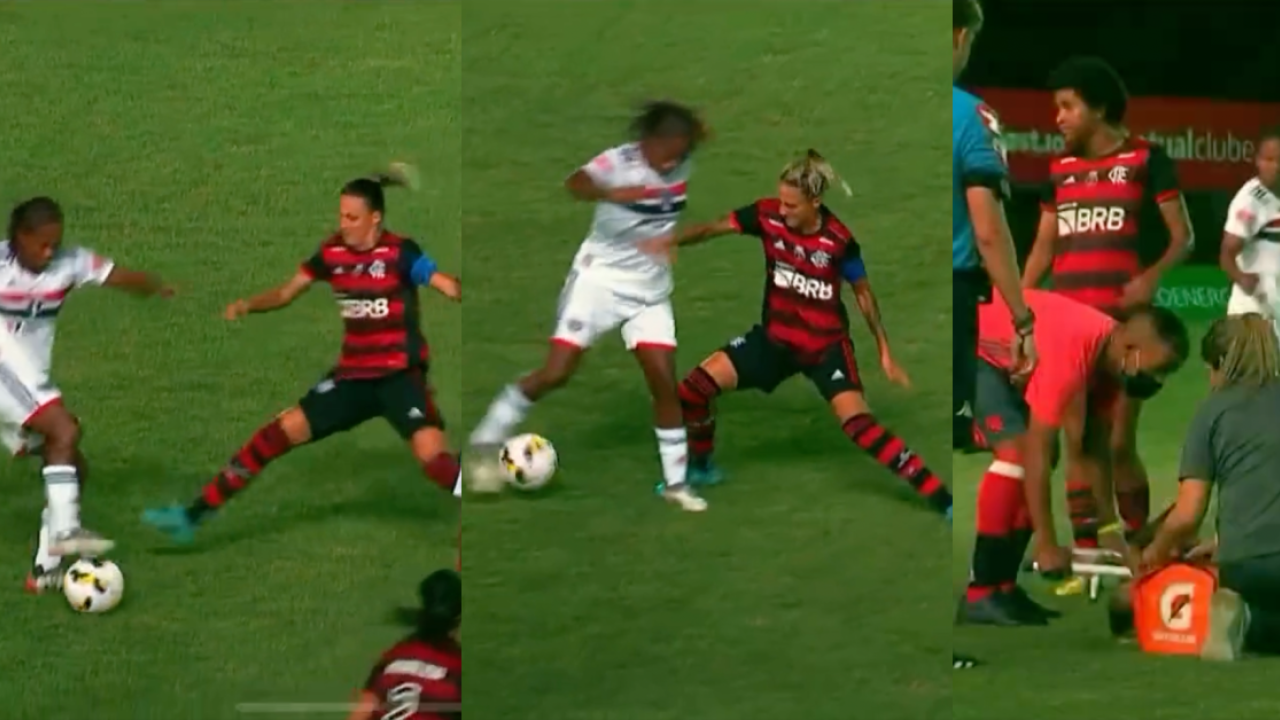 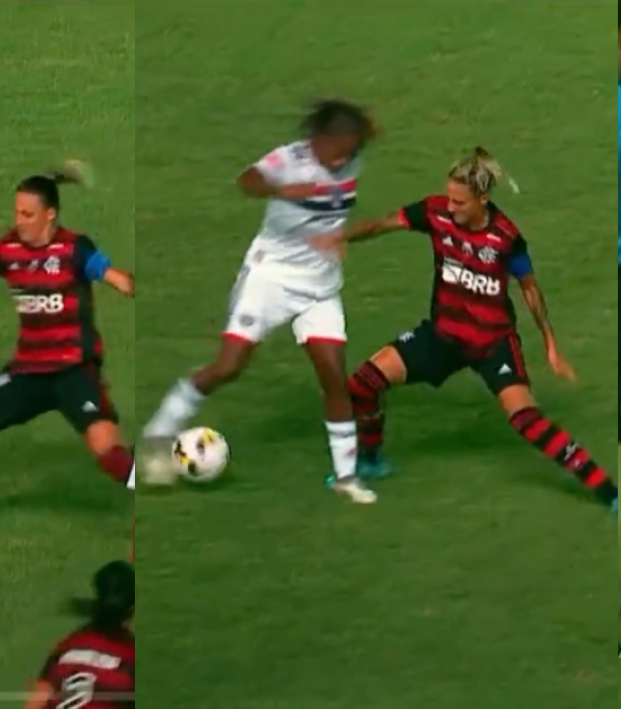 Formiga, 44, is a legend of the game in the truest sense of the word. Though she retired from the Brazilian national team in November, she began her 30th year of professional football on Monday as the Brasileiro Feminino A1 season kicked off. She may be old enough to be both team captain and team mom, but she’s still out there breaking ankles with ageless grace and style on the pitch.

When Formiga was born, it was still illegal for women to play soccer in Brazil. By the time she was 15, she was a pro playing for São Paulo, debuting for the national team two years later. Women’s soccer has changed immensely since Formiga started playing nearly 30 years ago, but one thing that hasn’t changed is her ability to make magic with the ball.

During São Paulo’s 1-1 draw with Flamengo on Monday, Formiga snatched the soul of a poor defender who wrongly thought she could take the ball off her.

Got damn. You know it’s bad when the stretcher comes out after a move like that; it doesn’t even matter if the player was injured or just faking it to avoid further humiliation.

While Marta may be the more popular Brazilian footballer, Formiga will always have her place in history for her longevity while kicking ass all along the way.

Oh and by the way, it’s International Women’s Day. So while you’re here, let me recommend you take advantage of ataFootball’s superb one-day deal to sign up for their annual subscription at 60 percent off. Use coupon code IWData25 to pay just $25 for a year of women’s soccer instead of the usual $59 to watch a year of the top women’s leagues in Europe. The deal lasts until midnight ET Tuesday, so act quickly.

ata football is putting the best of women’s football center stage. Join us & show your commitment every day of the year to #BreakTheBias by bringing more visibility to the women’s game.