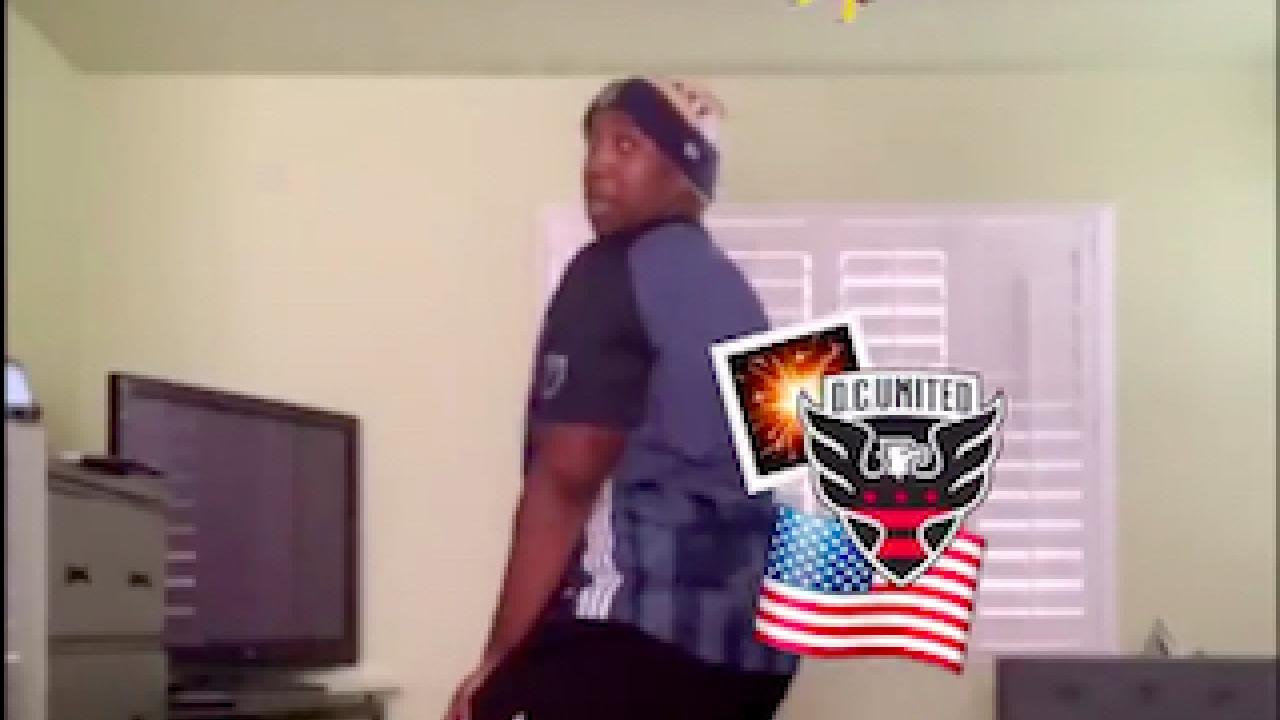 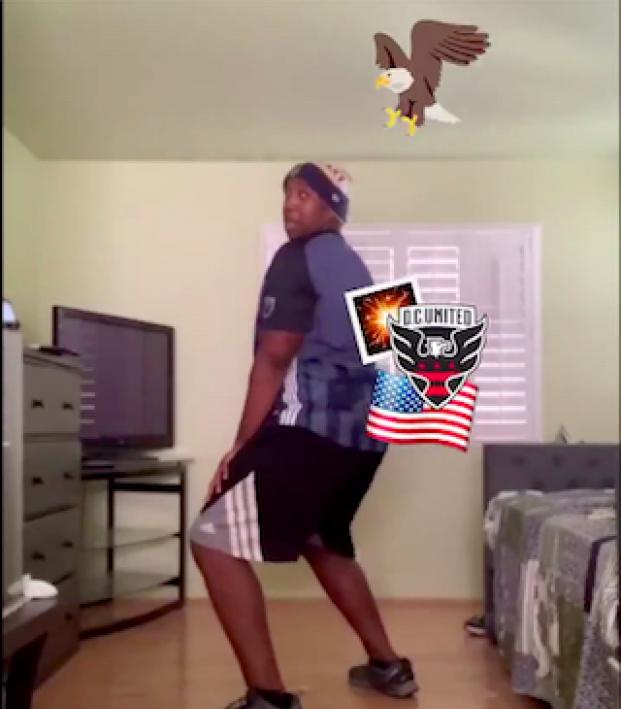 MLS teams released their 2020 schedules on Dec. 19, prompting a tidal wave of American soccer fans to come out of their caves.

The Los Angeles Galaxy were among those to naturally take to Twitter for the unveiling of their 2020 campaign. The Galaxy, however, took a different approach than your average hype video or link to tickets.

We're still in the early stages of understanding this post and therefore have not determined whether it's a piece of art or a tweet awaiting imminent deletion.

Other teams have hit comedic gold but the Galaxy's definitely wins the Attention Seeker Award.

Our 2020 home schedule... presented by gravity.