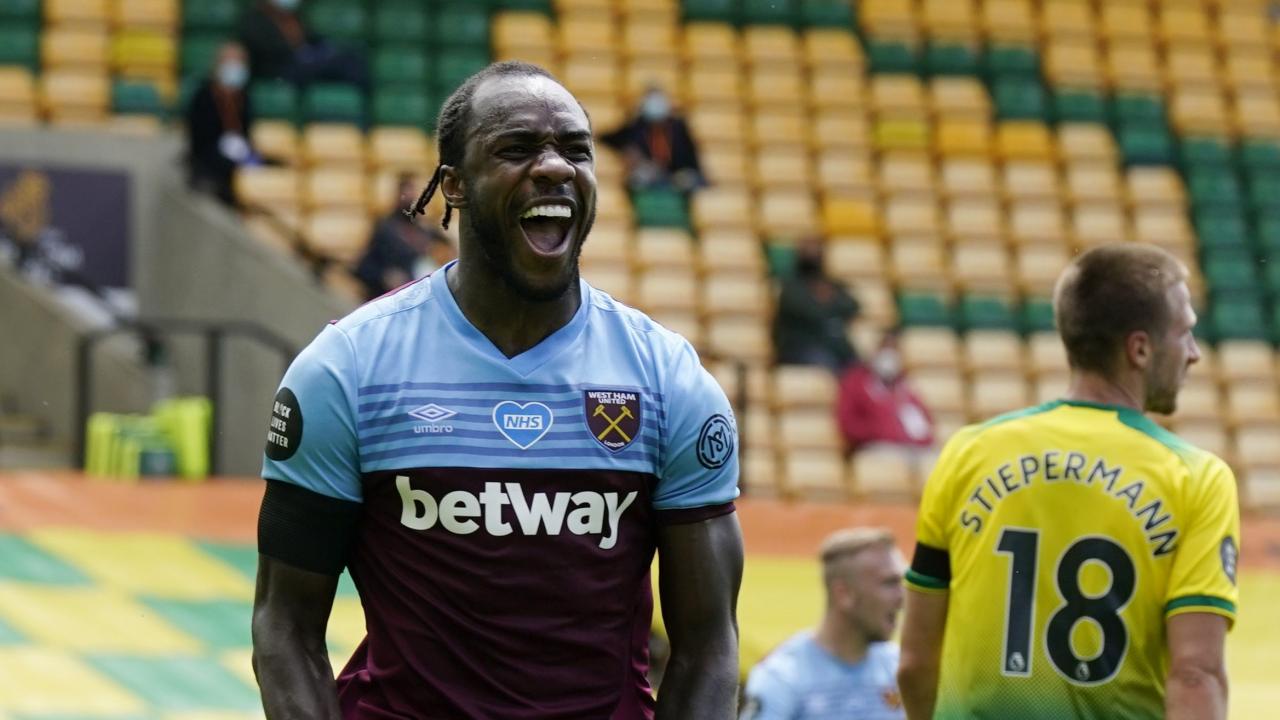 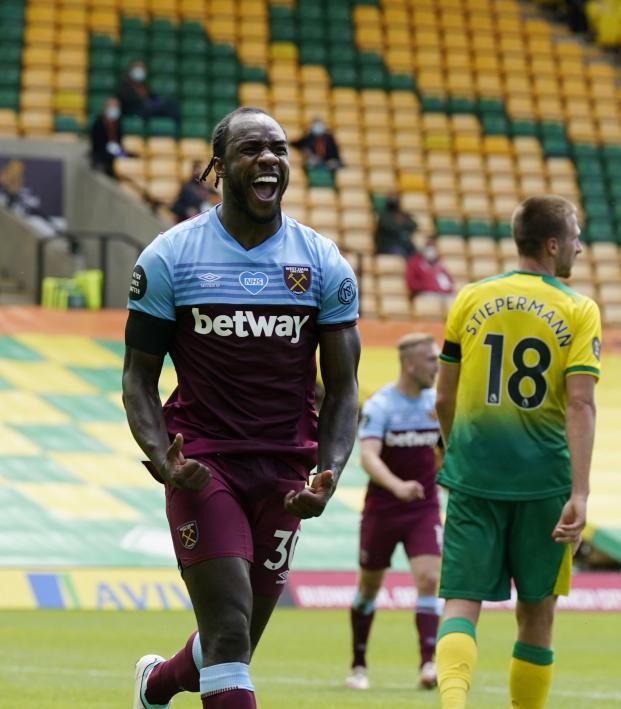 With the cost of relegation from the Premier League estimated to be more than $100 million, EPL survival is more important than ever to club solvency, and a drop in divisions can often have disastrous repercussions for a club.

Predicting preseason relegation candidates is always difficult, with this season proving no different. Sheffield United and Burnley were picked as prime relegation candidates but are currently poised to finish in the top half of the table. Meanwhile, West Ham and Watford find themselves near the bottom of the standings after hoping for lofty positions.

Norwich City's relegation has already been confirmed following defeat over the weekend, but with just three match days to go, five sides still find themselves in danger of the drop. The question is, which two sides will be joining Norwich in the Championship next season?

of these sides picked up a win at the weekend pic.twitter.com/xM0gdDhGw7

Brighton have hovered just above the relegation zone the entire season and currently sit 16th, a solid five points clear with three matches left. While they have lost three of their last four, those defeats came against Champions League quality opposition (Man United, Man City and Liverpool).

Defender Lewis Dunk and goalkeeper Mat Ryan have led the Seagulls from the back all season, and their consistent defensive contributions should see Brighton avoid relegation for a third straight season.

Having spent nearly $100 million over the summer, West Ham was predicted to have a successful campaign. The Hammers started strongly and were in fifth after eight matches, but then a poor run of form saw them win just two of 12, and manager Manuel Pellegrini was sacked at the end of December. New boss David Moyes led West Ham to a 4-0 trouncing of Bournemouth on New Years Day, then proceeded to go twelve matches without a win.

Versatile attacker Michail Antonio has been the one bright spot for the Hammers. His astounding four-goal tally led the club to a crucial victory against Norwich over the weekend, a win that could be the difference for West Ham's survival hopes come the end of the season.

Watford picked up an all-important three points on Saturday with a 2-1 win against Newcastle, as captain Troy Deeney hammered home two penalties to seal the victory. The Hornets comeback win was an analogy for their entire season. Watford was dead last and without a win 11 matches into the season, and the side seemed done and dusted.

But manager Nigel Pearson was hired in early December, and the former Leicester man helped Watford record 14 points in his first seven matches. Front-man Deeney has scored all eight of his goals since Pearson's appointment, and his side has slowly clawed its way out of the relegation zone. The victory over Newcastle puts Watford three points clear, but matches against Manchester City and Arsenal will make maintaining its Premier League status a difficult task.

Bournemouth picked up an unlikely victory against top-four contender Leicester on Saturday, and a resounding one at that. Dominic Solanke's first two Premier League goals helped the Cherries overcome a halftime deficit and earned his side 4-1 win, their first victory in 11 matches. Unfortunately for them, four other lower table sides also recorded victories over the weekend, which means the Cherries are still three points from safety.

In their previous match, the Cherries were unlucky to only secure a draw against Tottenham, but they'll need victories, not ties, if they hope for Premier League survival. Their fixture against Everton has produced drama in the past, and tensions will undoubtedly be high for the final match of the season.

The emotions, #OnThisDay in 2015 during a dramatic game against Everton at Vitality Stadium.#afcb  pic.twitter.com/ju2OOzwfxb

They say money can't buy happiness, and for Aston Villa it can't buy wins either. Villa's $175 million summer spending spree has only been enough to elevate the team into 19th place. A 2-0 win on July 12 helped Villa keep pace with its relegation rivals, but the club is still four points behind 17th place Watford. The team's match against West Ham on the final day of the season could prove vital for both clubs, who currently toe both sides of the relegation zone.

Villa starlet Jack Grealish is an integral cog in the team's attack, but has yet to register a goal or assist since the resumption of the Premier League. On a team that has been desperate for goals of late, Grealish will need to produce for the club to have any hope of Premier League survival.

Norwich showed promise all season, but in the end they lacked the quality and experience necessary for Premier League survival. Relegation for the Canaries was confirmed Saturday after a 4-0 defeat to West Ham. Fans will look fondly upon Norwich's impressive 3-2 victory over 2018-19 champion Manchester City, in which the side demonstrated passing precision, but they were unable to consistently demonstrate these qualities over the course of the campaign.

But with young talented players like Emiliano Buendia, Todd Cantwell and Jamal Lewis, among others, the Canaries have the talent to return to the Premier League sooner rather than later.