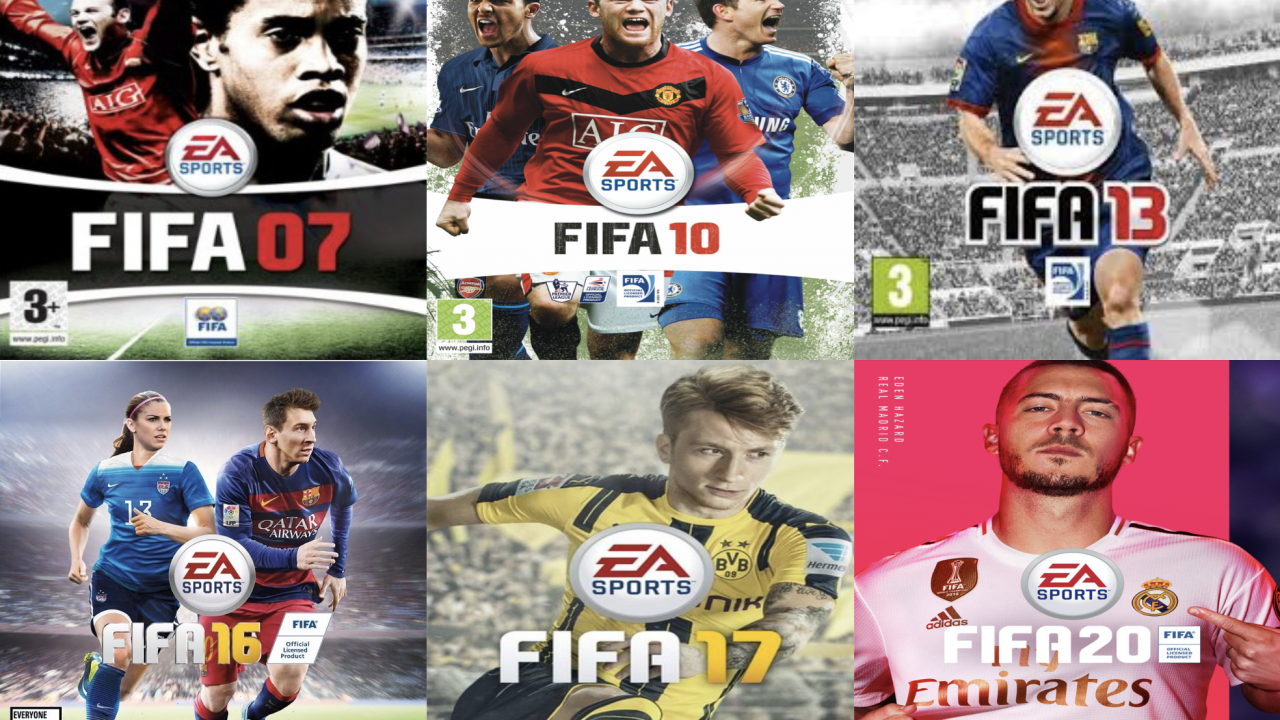 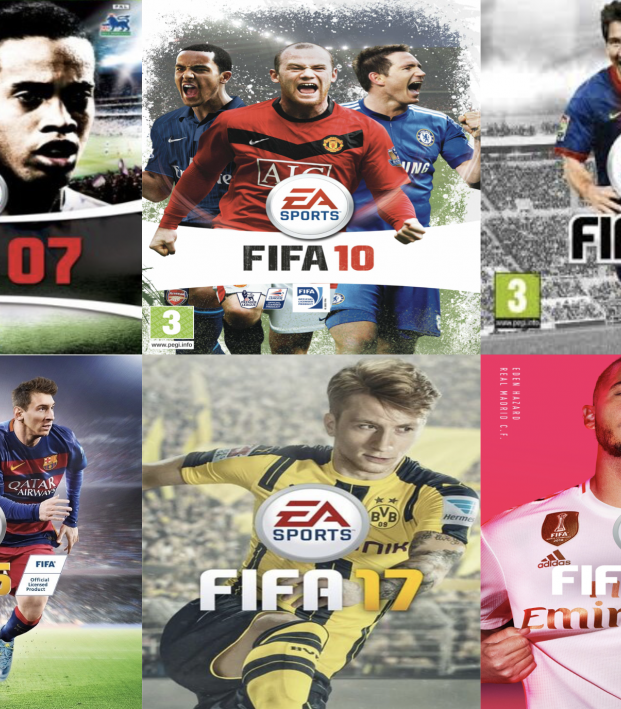 18 Of The Most Underrated Songs From FIFA Soundtracks

One element the FIFA videos games have the edge on compared to any other video game series is their soundtracks. Over the past two decades the soccer video game series has been paired to the tunes of endless bangers. The sheer volume of hits means there are also a plethora of underrated FIFA songs dying to be played.

Songs such as “On Top Of The World” by Imagine Dragons and “The Nights” by Avicii are certified classics. The18 has created a playlist consisting of the top 18 FIFA songs and there are tons of other lists online.

In total there are nearly 500 songs that have featured on FIFA games. Some great songs have been muffled over the sound of the top hits.

I’ve had enough of some of my favorites not getting the amount of plays they deserve and I'm pulling them out from under the rug they were so rudely swept under. Here are 18 of the most underrated FIFA songs.