Where Are Pulisic And Reyna, Who Didn’t Make The Cut And Other Surprises From Latest USMNT Roster 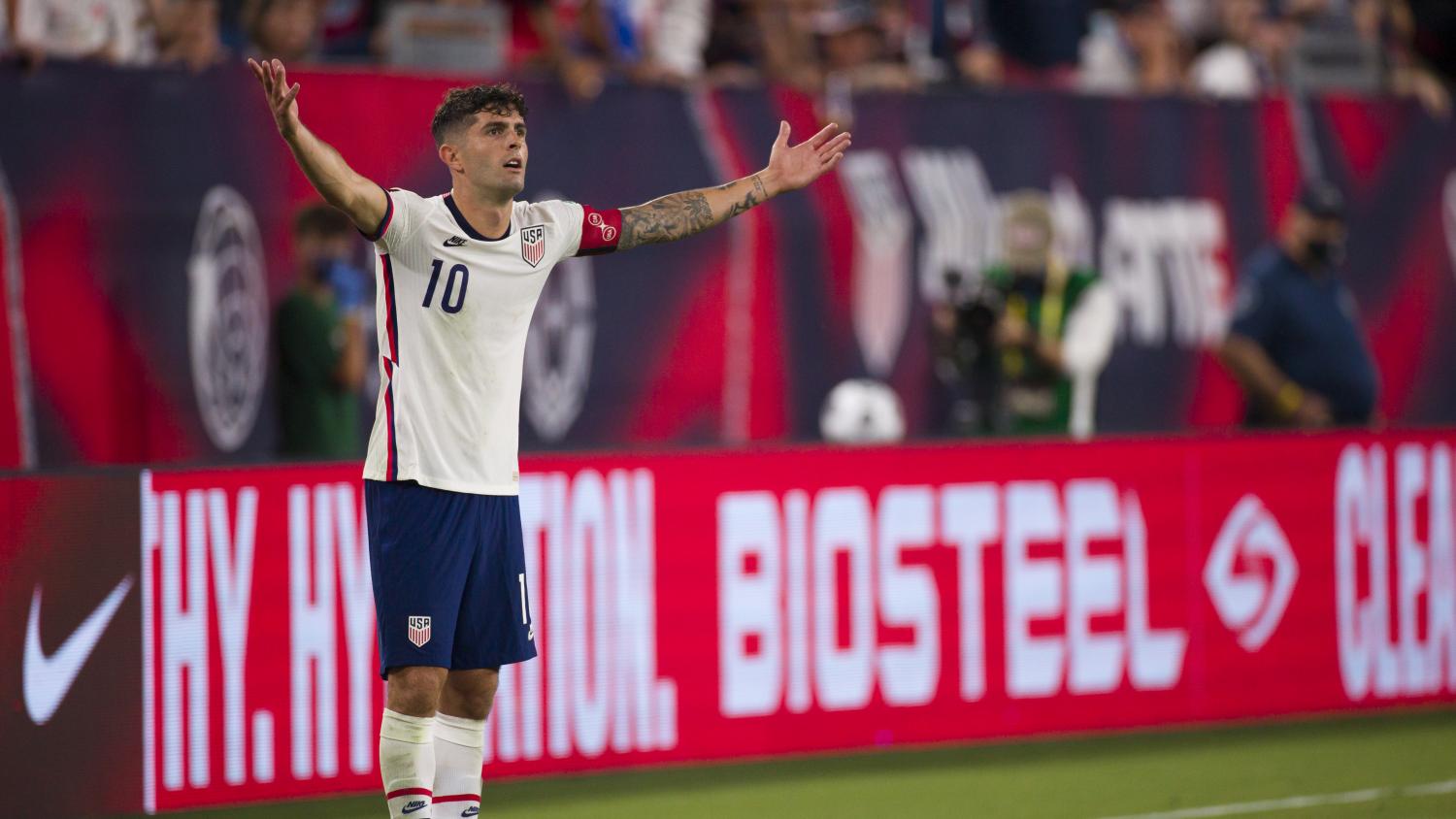 Something needed to change from the last window and Gregg Berhalter has done so.
Getty Images

“Why is Pulisic not playing?” will be a question frequently asked in the coming weeks as the USMNT prepares for the second window of World Cup qualifying.

On Wednesday, head coach Gregg Berhalter released the 27-man roster that will represent the United States in October’s qualifying games against Jamaica, Panama and Costa Rica. Christian Pulisic and Gio Reyna’s names weren’t on the list.

Why Is Pulisic Not Playing?

The Chelsea forward has been out of action for his club since he suffered an ankle injury against Honduras on Sept. 8. The injury didn’t appear to be too severe as Blues manager Thomas Tuchel said Pulisic would only miss 10 days.

The 10 days Tuchel foretold have long passed and Pulisic has yet to make an appearance or even sit on Chelsea’s bench. The ankle is clearly not back to 100 percent, and because of this Berhalter left America’s best player off the roster.

If you don’t get too queasy seeing injuries, here was the moment against Honduras where Pulisic’s ankle was tweaked.

Reyna is also missing due to injury. He picked up a hamstring injury during World Cup qualifying and hasn’t played a game for Borussia Dortmund since.

Here’s the detailed personnel for our October business trip.

Nine players — including Pulisic and Reyna — were left out of this latest roster that were on Berhalter’s previous list. Walker Zimmerman was a late addition as he replaced Tim Ream who withdrew for personal reasons.

He replaces Tim Ream who has withdrawn for family reasons.

The USMNT had another defender pull out of qualifying late as John Brooks is out with a back injury.

NEWS: Defender John Brooks has withdrawn from the USMNT's October World Cup Qualifying roster due to back issues.

No replacement will be named ahead of #USAvJAM.

This latest Berhalter roster is an interesting group. The lack of firepower from Pulisic and Reyna will certainly be a factor, but thankfully a team is made of 11 guys not two.

The biggest snub in my opinion is the absence of Konrad. He’s looked exciting in Ligue 1 with Marseille and put in some solid performances for the USMNT in the first window. I guess 26-year-old Arriola will have to do.

My Dream USMNT Starting XI With This Roster