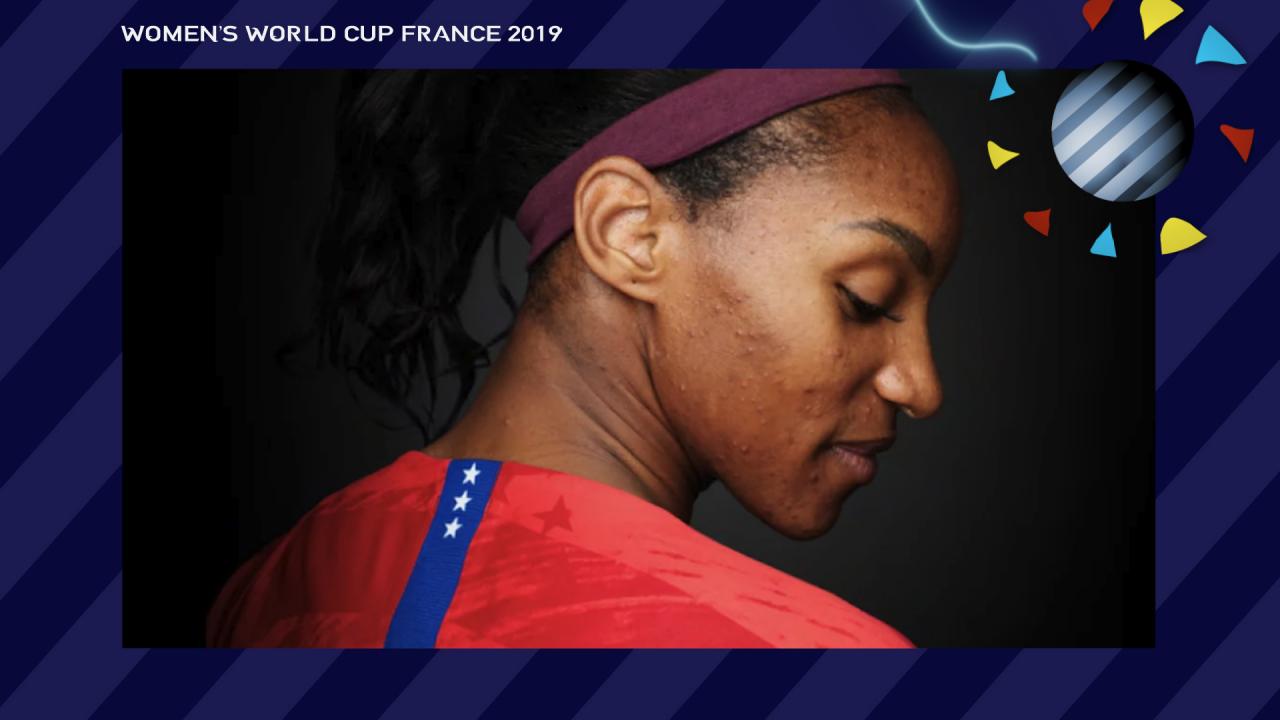 For all the memories and joy created by the U.S. women’s national team back in 2015, one player was left with a bittersweet feeling: Crystal Dunn, who was infamously the final player cut from the roster prior to the World Cup.

She admits to being “in a low, low place” after being informed of Jill Ellis’s decision, but she immediately bounced back and captured the NWSL’s MVP award later that year while scoring a league-leading 15 goals.

Last season, she was the creative force on the league’s greatest-ever team. She notched eight goals and seven assists from the attacking midfield position for the North Carolina Courage, which tells you everything about Dunn’s versatility — because with the U.S., she’s the side’s starting left back.

But she’s a left back with 24 international goals to her name, which is more than the majority of strikers you’ll see in France. All good things typically start with Dunn wreaking havoc from that left-side, and if there’s any chance of a U.S. goal celebration going viral, it’ll be because of her widely praised dance steps.