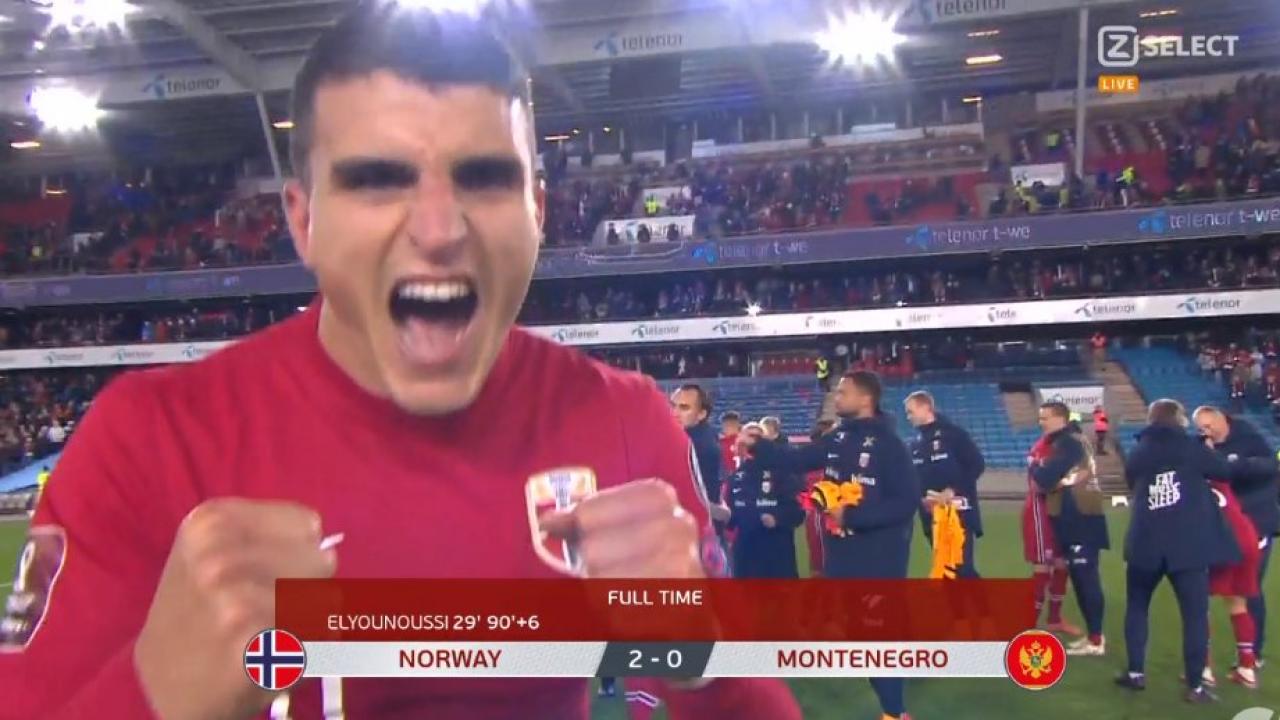 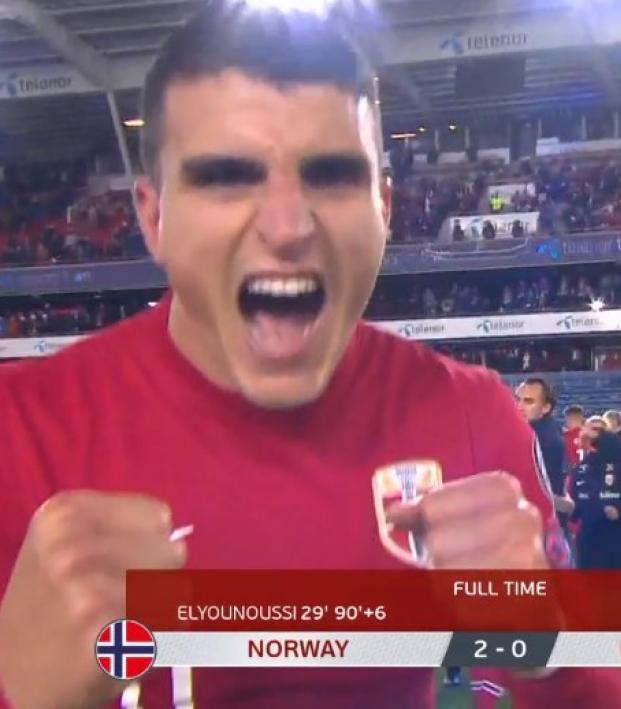 Norway’s dream of securing World Cup qualification for the first time since 1998 took a massive step forward Monday after the Løvene recorded a 2-0 victory over Montenegro despite the absence of injured Ballon d’Or finalist Erling Haaland.

With the win, Norway gave itself a chance of actually overtaking the Netherlands and earning automatic qualification with two games to play, but a second-place finish and a spot in the playoffs can almost be guaranteed next time out against Latvia on Nov. 13.

A sell-out crowd of nearly 30,000 at Ullevaal Stadion in Oslo welcomed its heroes back after a 1-1 draw in Istanbul strengthened the nation’s grip on second place while putting Turkey’s campaign on the brink. But Monday’s visitor on a chilly fall night was fourth-place Montenegro, which still harbored hopes of beating Norway and making a late push of its own for second.

Without the injured forward trio of Haaland, Alexander Sørloth and Joshua King, 22-year-old Genk attacker Kristian Thorstvedt has been leading the line, and he was the hero in Istanbul with Norway’s equalizer.

That match could’ve been won if Mohamed Elyounoussi hadn’t missed a sitter at the end, but the Southampton winger made amends in the 29th minute of this one.

A deeply floated cross found captain Stefan Strandberg at the back post, and he headed it back across goal for Elyounoussi to beat Matija Sarkic.

‍♂️ Norway needed a #WCQ hero in the absence of @ErlingHaaland. The found one emphatically. Mohamed Elyounoussi, take a bow ‍♂️ pic.twitter.com/bpqPS7bmoG

Knowing that a win was necessary, Montenegro began firing away through captain Stevan Jovetić. They finished with nine shots but zero on target, while Marko Vešović got himself sent off for sarcastically applauding the referee deep in second-half stoppage time.

After Vešović’s dismissal, Elyounoussi added a second with a sweet finish from distance.

Elsewhere in Group G, the Netherlands hammered last-place Gibraltar 6-0 to maintain a two-point lead over Norway at the top. Third-place Turkey gave itself some hope by converting a penalty at the 90+9’ mark to defeat Latvia 2-1 in Riga.

In November’s window, Norway hosts Latvia in its penultimate match while the Netherlands travels to Montenegro. The group finale has the Netherlands welcoming Norway to De Kuip in Rotterdam for a winner-take-all extravaganza.