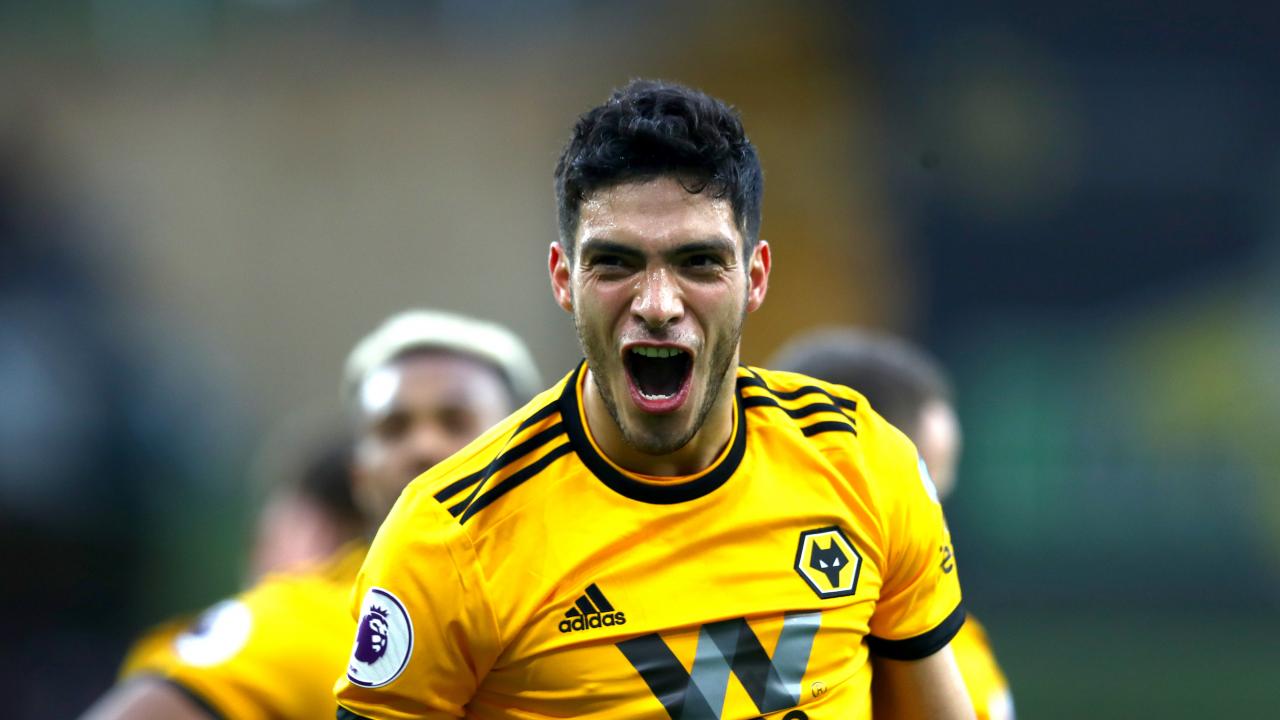 Meet the best Mexican to ever play in the Premier League, Raúl Jiménez.

Raul’s first steps in soccer were in the lower ranks of Club América, where he stood out at an early age.

Raúl Jiménez was part of the Tri Olímpico in the 2012 Summer Olympics, taking home a gold medal.

In 2013, Jiménez won the CONCACAF Goal Of The Year Award for his bicycle kick goal against Panama.

Jimenez moved to Europe in 2014 when he signed for Atlético de Madrid.

With Wolves, Jiménez gained recognition as one of the best strikers in the world.

Jiménez has won both the Wolves Top Scorer and MVP Awards in the last 2 seasons.

Raúl Jiménez is married to Daniela Basso, an actress and TV host.

On July 21st, 2020, Raúl and Daniela welcomed their daughter into the world.