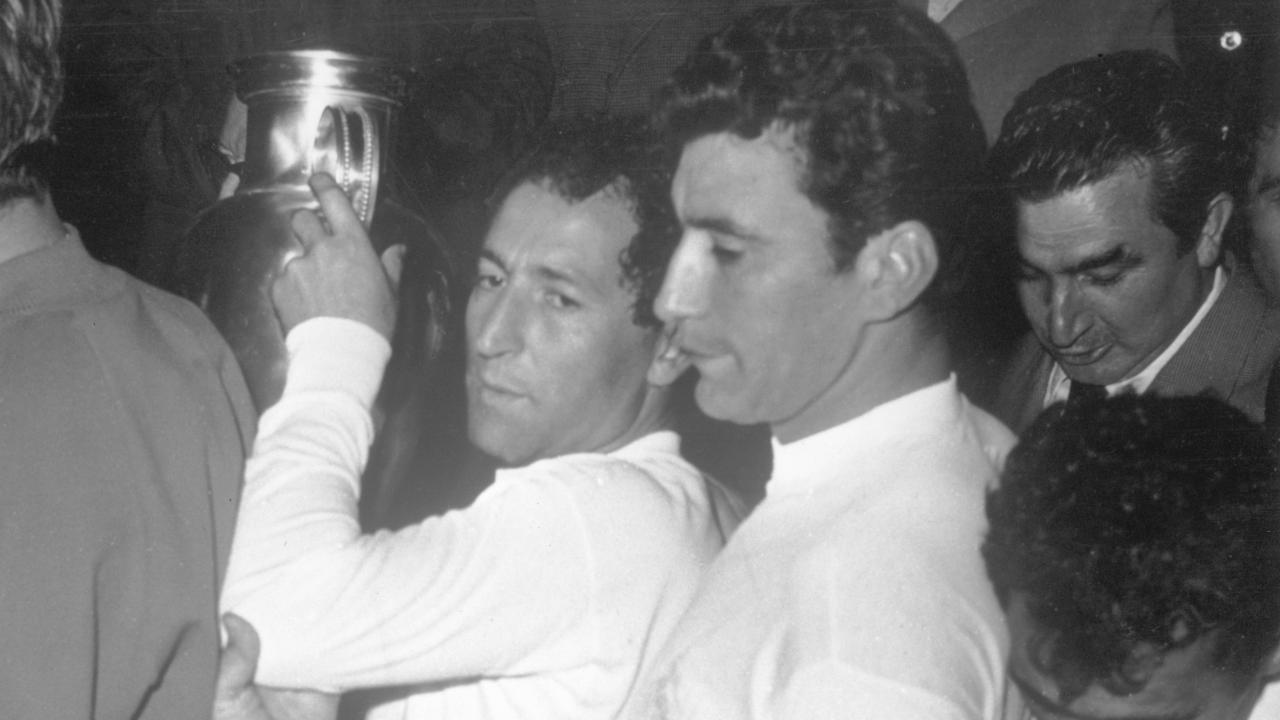 The Player With The Most Champions League Titles Of All Time

No. It's not Cristiano Ronaldo.

When Cristiano Ronaldo lifted the Champions League trophy with Real Madrid at the end of the 2018 season, he joined an elite group of 10 players who have won five European cups.

But no one has yet reached the heights of one Real Madrid legend, the man with the most Champions League titles of all time.

Francisco “Paco” Gento scored more than 100 goals in more than 400 appearances with Real Madrid. What the Spaniard is best remembered for is his unparalleled success in Europe’s premier club competition, what was then known as the European Cup and is today the Champions League.

From the start of the competition in 1956 to 1966, Gento helped Real Madrid reach eight finals of the European Cup. He won six of those finals with Los Blancos, setting the all-time record for most titles by a player.

Like Ronaldo, Paco was a left-winger with immense speed, technical skills and ability to shoot from long range, though he was often more of goal creator than goal scorer.

Gento racked up hardware left and right throughout his career with Los Blancos. In addition to his six European Cups, he won 12 LaLiga titles, two Copa del Reys, one Intercontinental Cup and two Latin Cups.

More than the league titles or domestic cups, Gento will always be remembered as the most decorated player in Europe. At least until Cristiano Ronaldo nabs one more Champions League trophy.