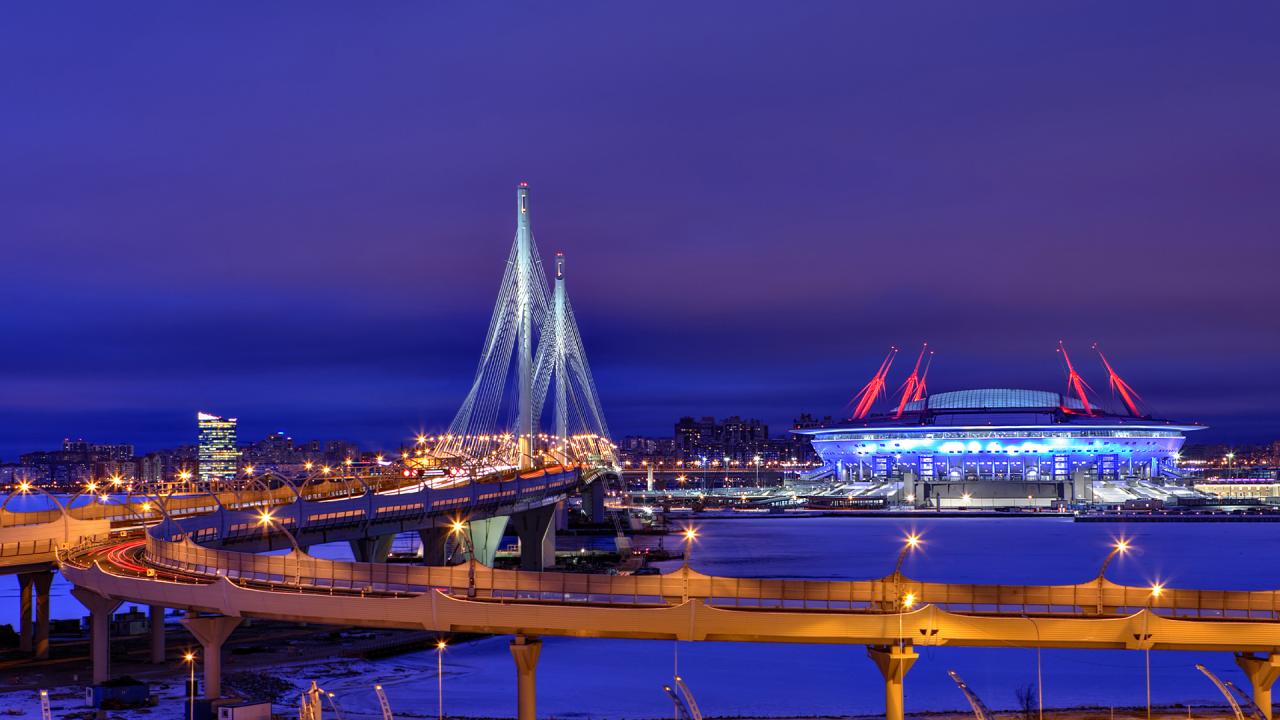 The Longest Distance Traveled For A Match

The Soccer Roadtrip of a Lifetime

In 2006, three Zenit St. Petersburg fans attempted to make the soccer road trip of a lifetime. Piling into a 20-year-old Honda, the diehards set out to watch their club play a Russian Premier League match against a newly promoted club.

For nearly 6,000 miles the trio traversed the Russian countryside, finally reaching its destination after more than 125 hours on the road.

They completed the first half of the longest road trip for a league match, but they wouldn’t drive home.

Russia is the largest country in the world. Covering more than 6.6 million square miles, it’s almost twice as large as Canada, the second biggest country. So it’s no surprise the Russian Premier League features the most insane travel in league football.

FC Luch Vladivostok was promoted to the Russian Premier League in 2006. The other Russian clubs, mostly clustered in the country’s western quarter, were subjected to monstrous treks across the globe.

Zenit St. Petersburg, located on the northwestern edge of Russia, had the longest travel in the history of league football. A trip from Petrovsky Stadium, where Zenit played to Dynamo Stadium in Vladivostok is not for the faint of heart.

A trek by car traverses five thousand, eight hundred ninety-eight miles, which would take about 126 hours, or 5.25 days on the road.

A trip via the Trans-Siberian Railway would take six days and seven hours.

It was the Trans-Siberian Railway that carried the trio of Zenit fans home in 2006. Their old Honda broke down once they arrived in Vladivostok to watch their club secure a 2-0 away win.

The fans barely made it home in time for Zenit’s next home game a week later. For their loyalty, Zenit gifted them a brand-new car and put the old Honda on display at the Zenit museum.

So the next time you complain about the length of your commute, be glad you don’t compete in the Russian Premier League.