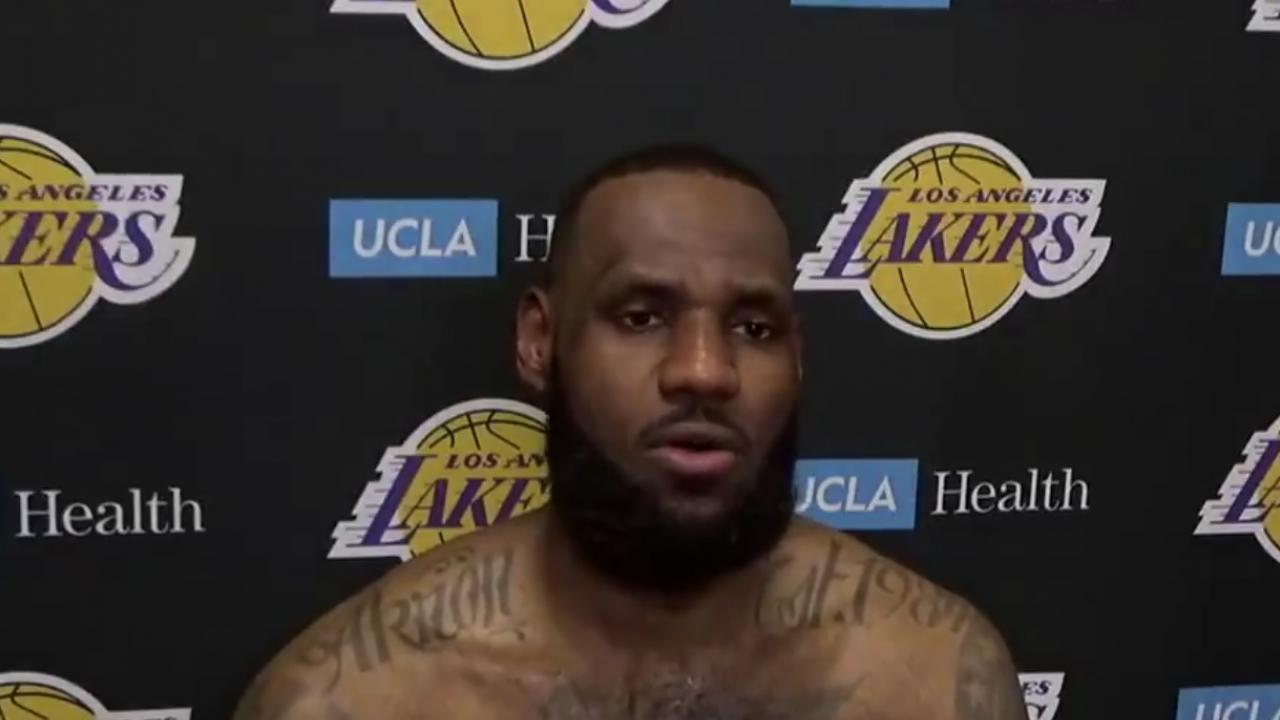 Zlatan criticized Lebron James for using his position to speak out on political issues.

In an interview with Discovery+ in Sweden, Zlatan went after Lebron saying that, "I don’t like when people with a status speak about politics. Do what you’re good at doing." The NBA superstar called Zlatan a hypocrite for his comments. Back in 2018 Zlatan spoke out when he believed there was racism going on when he was out on the pitch.