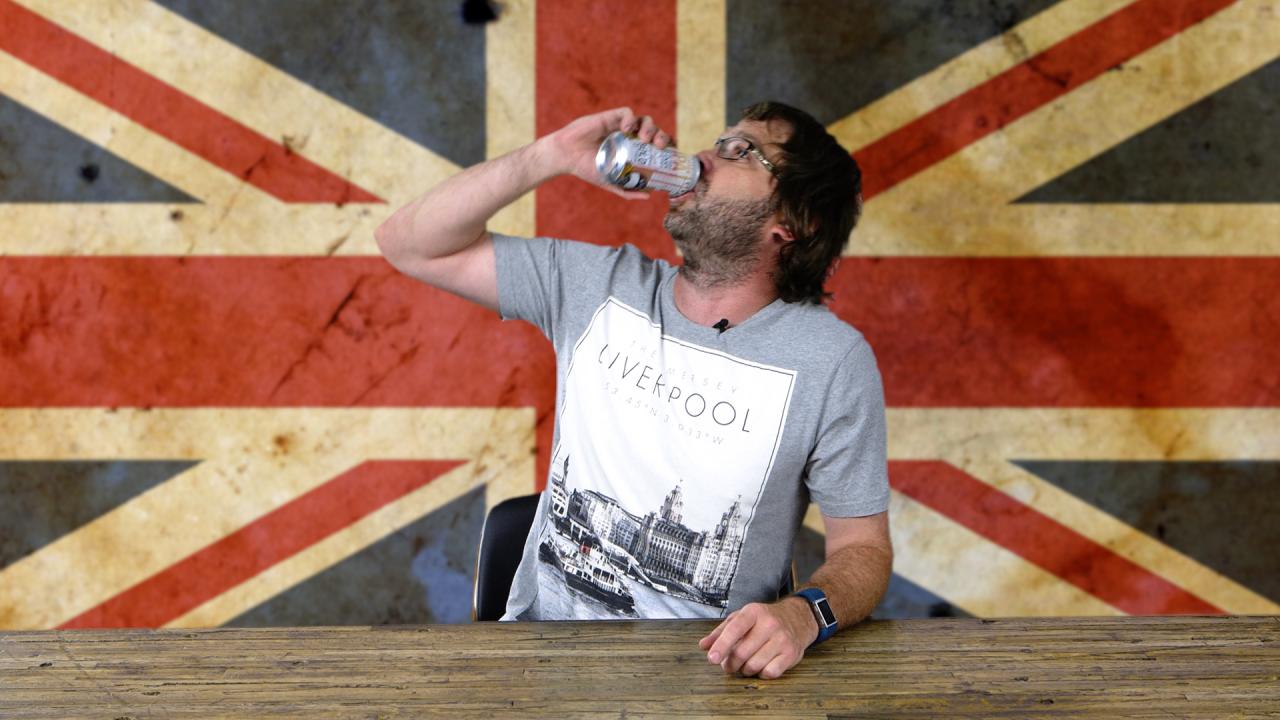 A great World Cup requires a great amount of alcohol, and so far, Russia is failing to deliver.

In an attempt to stop people from battering the hell out of each other, the Moscow Council announced that all 12 games in the city would be affected by restricted alcohol sales on the day before and the day of World Cup games.

Unless you can enter the stadium or fan zone — where beer sales will continue as normal — it’s time to strikeout your plan of getting absolutely loaded in a small shrubbery before falling asleep in a ditch while Russia take on Saudi Arabia. The Bitter Englishman now has no plans for June 14th.

But don’t worry, if you planned on bringing cocaine, marijuana or heroin inside the stadium, that option is still a go! Who knew that Germany versus Mexico would be such a love-in?