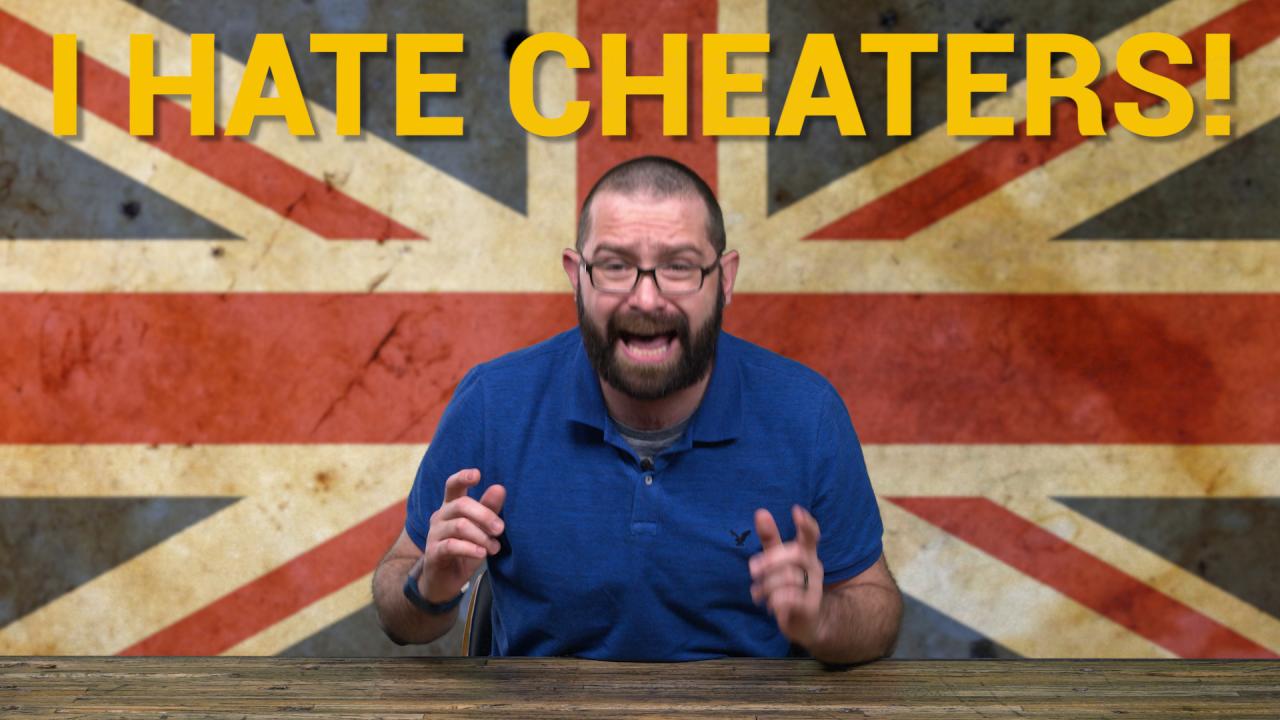 It is so easy to hate the people involved in this scandal.

When I moved to the United States 10 years ago, I was excited about living the American dream, where anyone can become anything with hard work and determination.

After seeing this recent college admissions scandal involving Hollywood celebrities and college soccer coaches, it is finally clear rags to riches stories are not always the norm — riches to further riches stories are a just as common.

And it reminds me of European football.

The college admissions scandal, which saw 50 people charged with various crimes trying to get unqualified students into coveted universities, was a case of wealthy Americans trying to create better circumstances for children who weren’t motivated enough to earn those opportunities on their own merits.

Like no other story in the past few years, the scandal has brought Americans together as they trash the wealthy for illegally using money to get ahead — never mind that the wealthy always use their money to get ahead in ways the average American never can. It’s easy to hate on people we don’t know for trying to game the system. But what about when it’s the club you love to root for every weekend?

Can you hate Aunt Becky for bribing her kids into college and still root for Manchester City’s beautiful brand of football? Can you decry a Desperate Housewife’s attempts to give her offspring a better life but still find joy in Barcelona’s sustained success?

These rich parents tried to further rig a system that was already rigged in their favor. It’s essentially PSG, already the best team in France by miles, signing Neymar and Kylian Mbappé. Or Juventus, on the back of seven straight Serie A titles, buying Cristiano Ronaldo. It’s Barcelona, Chelsea and Manchester City all making illegal maneuvers for youth players. It’s wealthy clubs saying to hell with Financial Fair Play, we’re going to do what we want even though we’re already so much richer than every other team in our league.

It’s the rich getting richer. It’s Hollywood actresses cheating their kids’ way into college. It’s fake athletic profiles for non-athletic kids to take deserved student-athletes’ admissions spots at elite universities. It’s Manchester United letting Paul Pogba leave and then bringing him back for a record-setting fee, because Chevy is paying a whole heck of a lot to put its logo on that red kit.

Is the college admissions scandal, a case of the rich abusing their power, any worse than the elite European clubs abusing their financial might?

Personally, I don’t think there’s much of a difference. That’s why you should just root for Everton and send your kids to community college. It’ll be a lot cheaper, and you won’t cry when you see tuition costs. You’ll just cry after every Merseyside Derby.