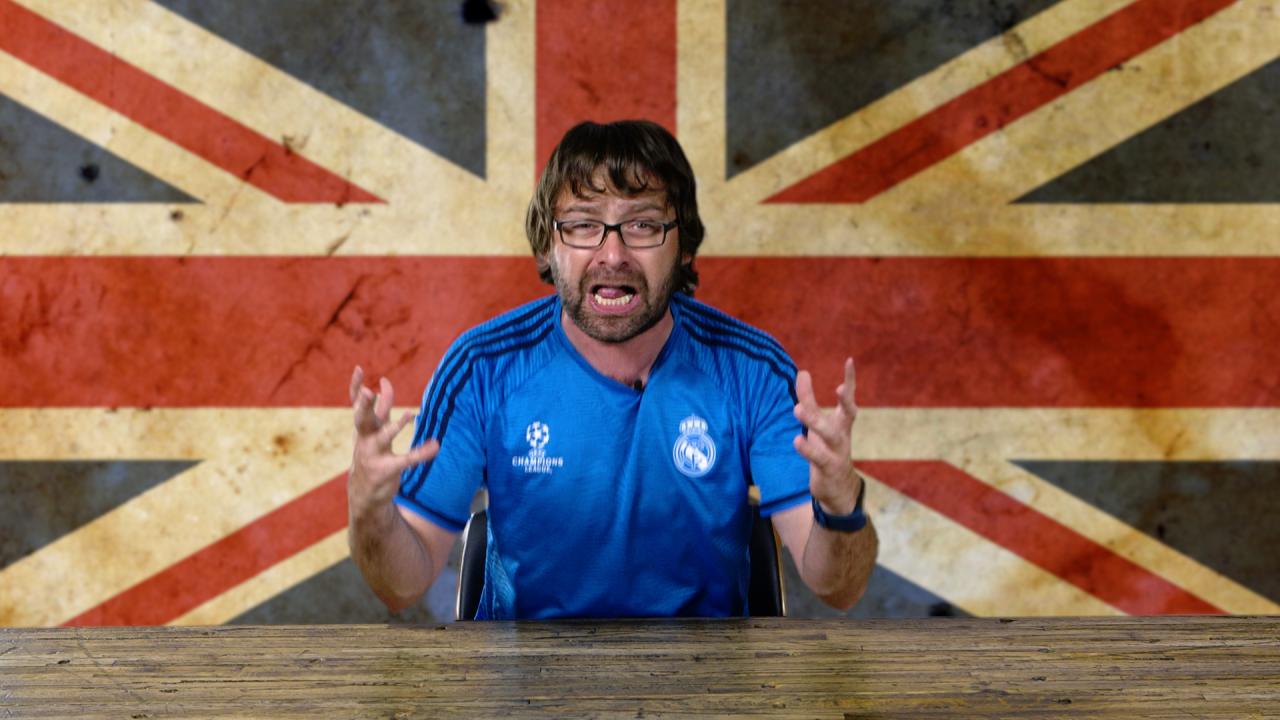 Does Fox Sports even care about the World Cup? The answer they're giving us is a big fat "no."

America’s failure to qualify for the World Cup hit investors and sponsors hard, none more so than Fox. The network paid $200 million to get the tournament from ESPN, and now they’re looking to cut costs by sending only two of their six announcing teams to Russia!

The remaining four will be calling games from a darkened room in Los Angeles while being limited to the exact same views that the audience has at home.

This is the World Cup, people — the greatest cosmopolitan get together on the planet, and the ultimate live spectacle for in-stadium viewing!

This is like building a space shuttle, training a team of astronauts and then firing a couple out of a cannon in the general direction of Mars while telling the rest of the crew to go watch The Martian. It’s just not the same; it’s pathetic.