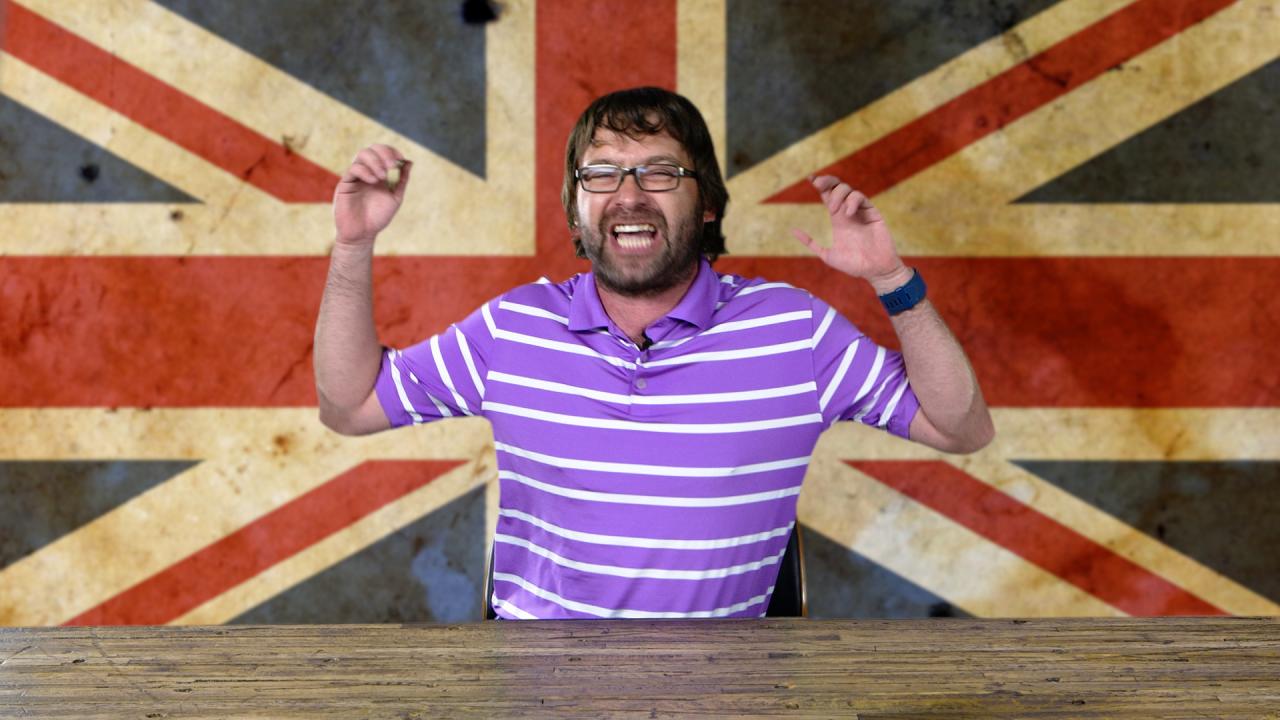 The Bitter Englishman is excited to watch the World Cup in Russia this summer but I am not looking forward to dealing with some of the most obnoxious fans in the world.

Fortunately we won’t have to put up with the blindingly bright Dutch fans this summer, nor will we have to worry about Italians showing their neighbors a bit too much affection. Unfortunately, there will still be plenty of Brazilian fans in Russia this summer.

Brazilian fans annoy me so bloody much. For starters, put some damn clothes on! We get it, you live on the beach and you look fantastic. But even if English people knew what the sun was and put effort into their bodies we wouldn’t go prancing around wearing nothing but a skimpy bikini at a football stadium!

Fans from Brazil always feel so entitled. Did you see those sad blokes crying after the 7-1 loss to Germany in 2014? They thought they would just be gifted the World Cup just for playing the tournament in their backyard. Don’t they know England is the only country that is gifted the World Cup on home soil?

Brazil, we get it. You have a lot of great players and you’ve won more World Cups than anyone else. But if you don’t start showing some restraint and repress your feelings like a good Englishman, everyone in Russia is going to hate you.