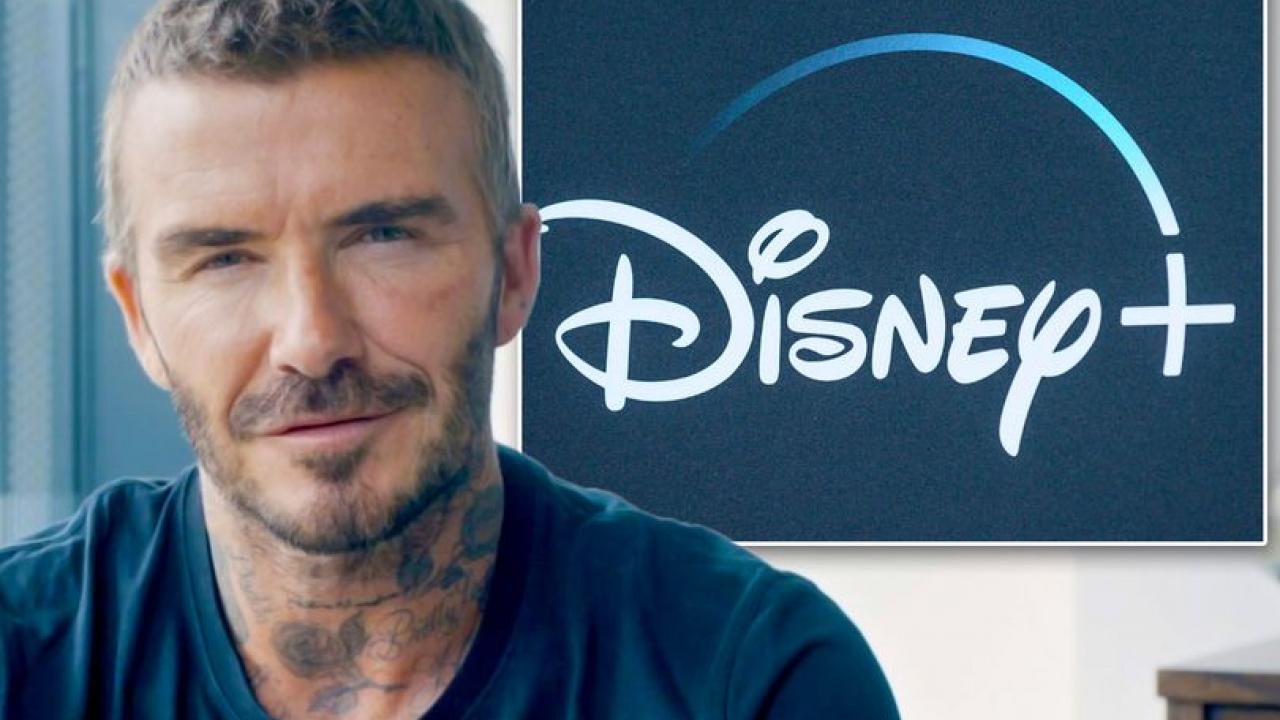 David Beckham signs a seven figure deal for a new show with Disney+.

David Beckham has reportedly signed a seven-figure deal with Disney+.

He will mentor a group of inner city players from east London as they try to change their lives through sport.

A source reports “David was very taken with the idea because it really reflects his own experiences growing up.”

The series is rumored to premiere in early 2022.