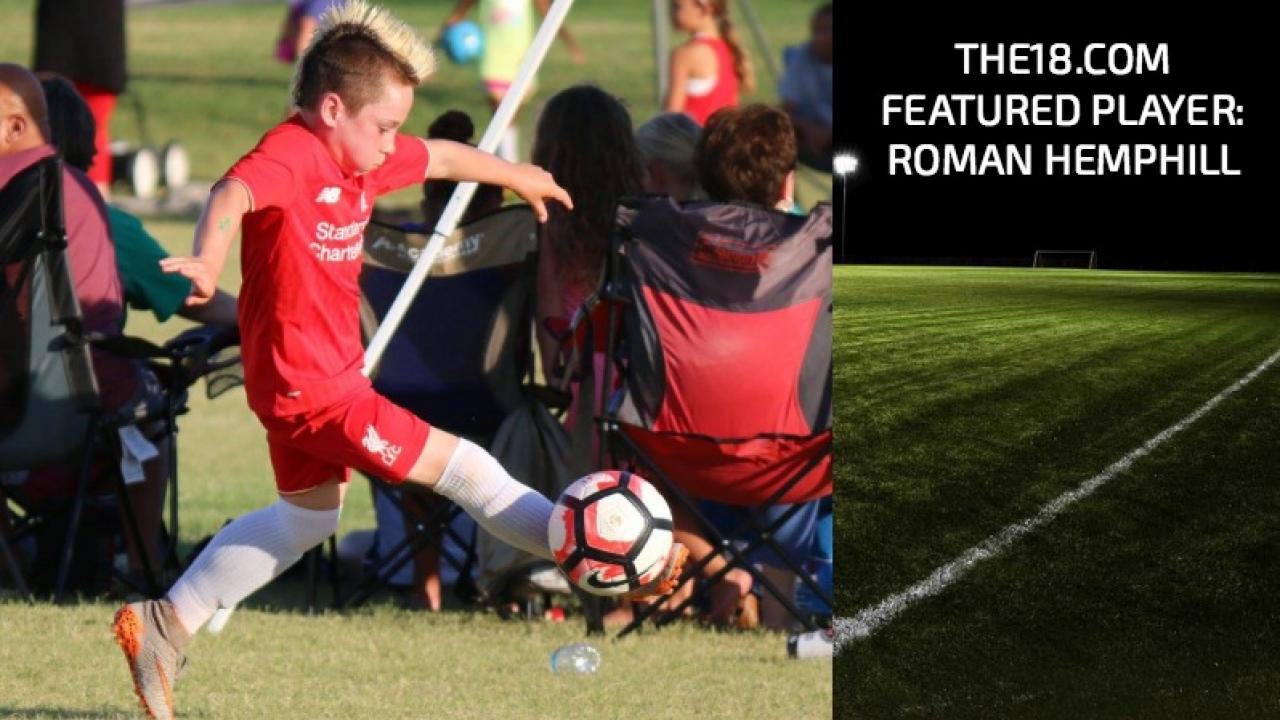 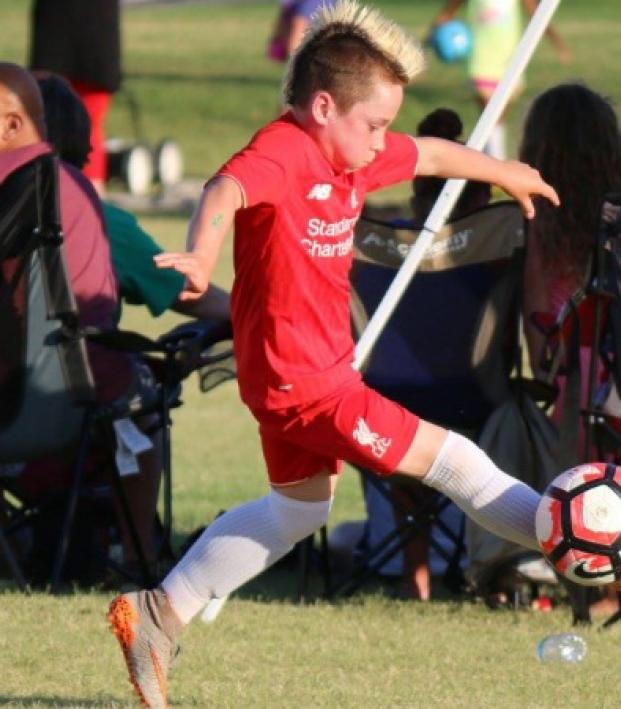 Roman Hempill has a dream to be playing in Europe in 5 years, and with the way things are going that seems like a possibility.

Roman Hemphill is a 10-year-old kid who already has a lot of soccer under his belt. Roman has played with some of the top clubs outside of the Oklahoma area. He’s played with the Liverpool Academy out of Dallas - which has direct ties to the Academy out of England. In his first tournament with Liverpool, Roman and his team won the whole thing. Roman has also played with the top FC Dallas team. His FC Dallas team was a force as they won every tournament they played in (Upper 90, ESPN Deportes). Their biggest victory was in the Super Copa in Dallas. They beat teams from Florida, Montana, Chicago, Texas, and many other states. Roman scored in the quarters, semifinals, and finals to help this team win the championship. Here are 18 questions with Roman Hemphill.