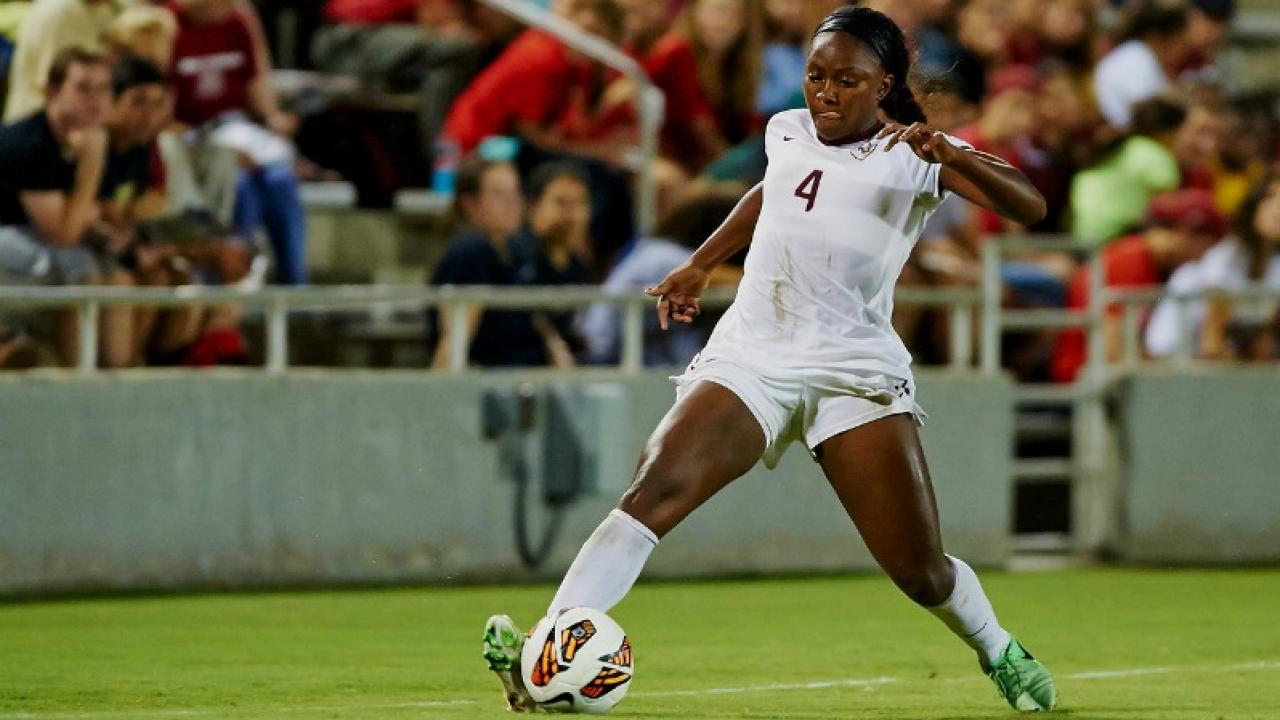 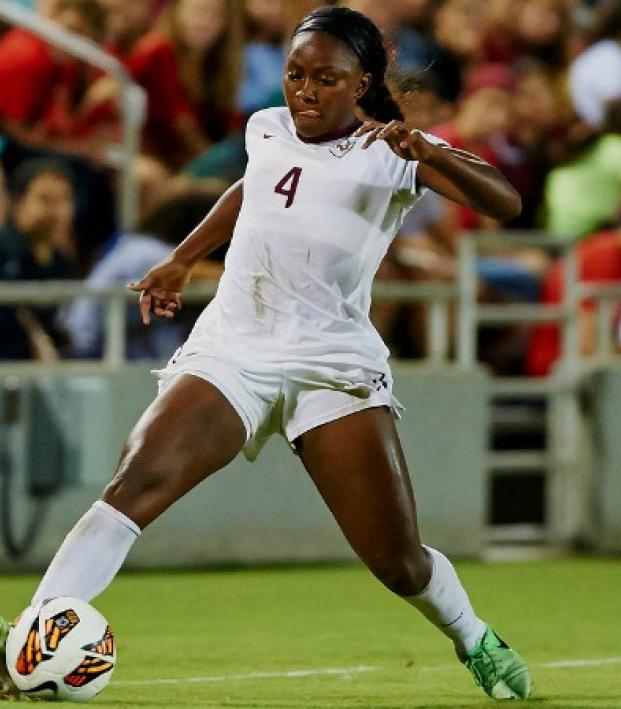 Reaching the final four of the College Cup is no easy task, but Jamia Fields and her Florida State squads did just that all four years she was in Tallahassee. The Lady Seminoles were unlucky in her first three years, getting bounced in the semifinals twice, and then losing in the championship her junior year. It was a lot of heartbreak, but in 2014 Jamia and the Florida State women’s soccer team were on a mission, and thanks to Jamia’s championship clinching goal in the 83rd minute against Virginia, the three years of heartbreak turned to unparalleled joy.

Since that day in December the happiness has continued. In January, Jamia was drafted in the second round (14th overall) by the NWSL’s Boston Breakers, giving her the chance to live out her childhood dream of playing professional soccer.

Nicknamed "Ms. November-December" by her coach Mark Krikorian, Jamia was an immediate contributor her freshman year, earning a spot on the 2011 ACC All Freshman team. Her development continued throughout her college career where she then became the College Cup’s Most Outstanding Player on Offense in 2013. Fields scored three goals and added two assists in the College Cup tournament and she was also named Second Team All ACC in 2014 along with being on the 2013 and 2014 All Tournament teams.