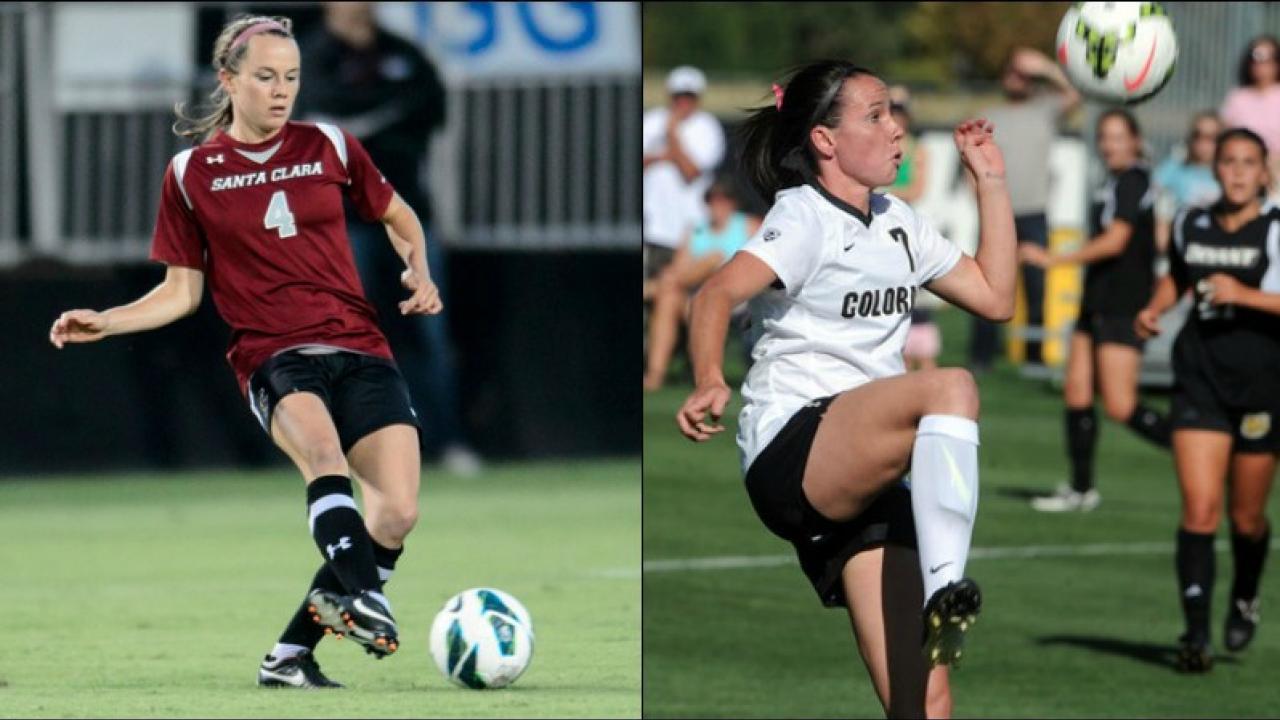 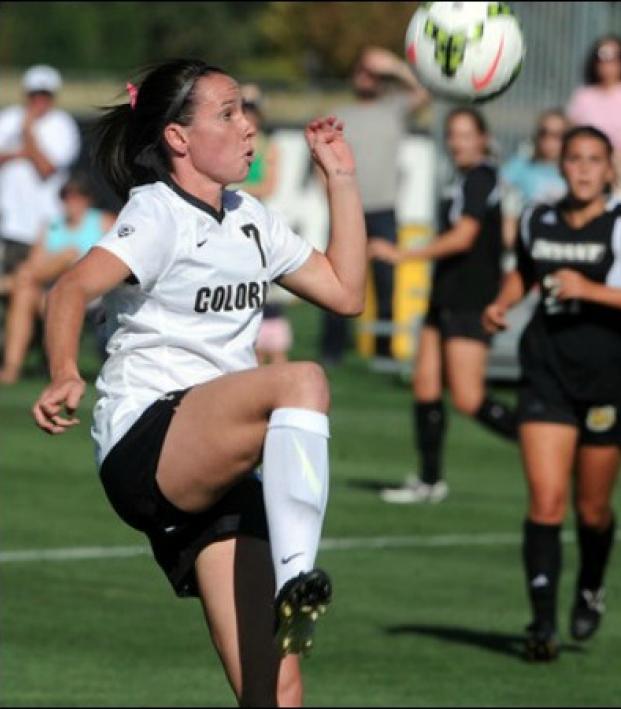 Siblings Ellie and Brooke Rice both made impacts on the D1 soccer scene and will now continue their involvement with the sport they love.

Getting the opportunity to play Division 1 women’s soccer is already a tough task. Being able to play D1 soccer with your sister is even harder. That’s what Brooke and Ellie Rice did for two years at Santa Clara before the younger Rice, Brooke, decided to transfer to the University of Colorado. The duo from Jackson Hole, Wyoming, won the Utah State Cup together in 2008-2009, and then when Ellie moved on to Santa Clara, Brooke kept the winning tradition going by winning it again in 2009 and 2010.

While Brooke was continuing the winning tradition at the club level, at Santa Clara, Ellie earned All-WCC honorable mention as a freshman, and then when baby sis arrived on campus the following year, she improved to All-WCC Second-Team. Ellie’s junior year featured plenty of action for both Rice sisters. Ellie started in all 21 games with Brooke appearing in 20 and Santa Clara made it to the second round of the NCAA Tournament. But that would be the last time the two would play on the collegiate level together. Brooke decided to take her talents to Colorado, and play for new head coach Danny Sanchez, the former Wyoming coach who coached the oldest Rice sister, Nicole. A family of athletes, father Joe Rice ran the 800 meter while he was at Clemson and now has had three daughters play Division 1 soccer.

Ellie went on to another NCAA appearance her senior year (she made the tournament all four), while Brooke came into Colorado and made an immediate impact despite battling injuries early in the season. Brooke’s senior year stamped her as a regular starter and a creative defender who could run the wing exceptionally well when needed. It ended with Colorado making it to the second round the NCAAs before a heartbreaking loss to North Carolina in overtime. The two athletic Rice’s are now pursuing careers in soccer and both tried out from the NWSL’s Houston Dash and continue to play and coach the game they love. Here are 18 questions with Brooke and Ellie Rice!