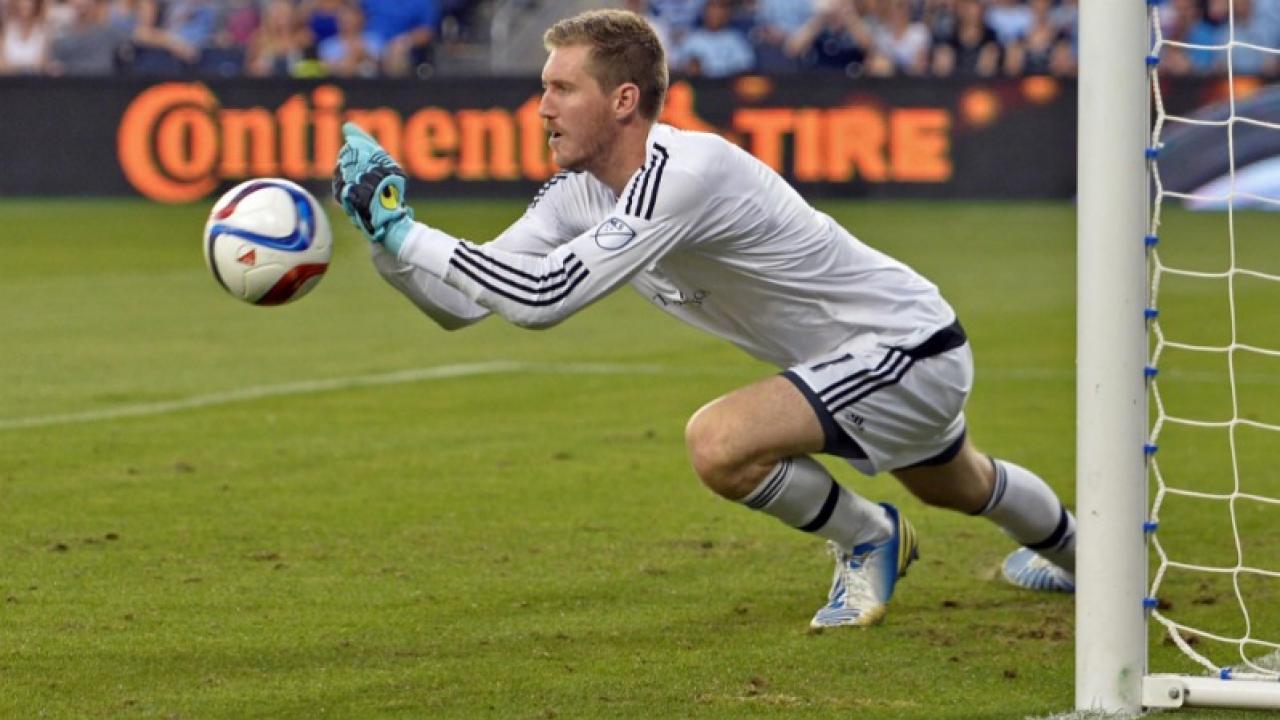 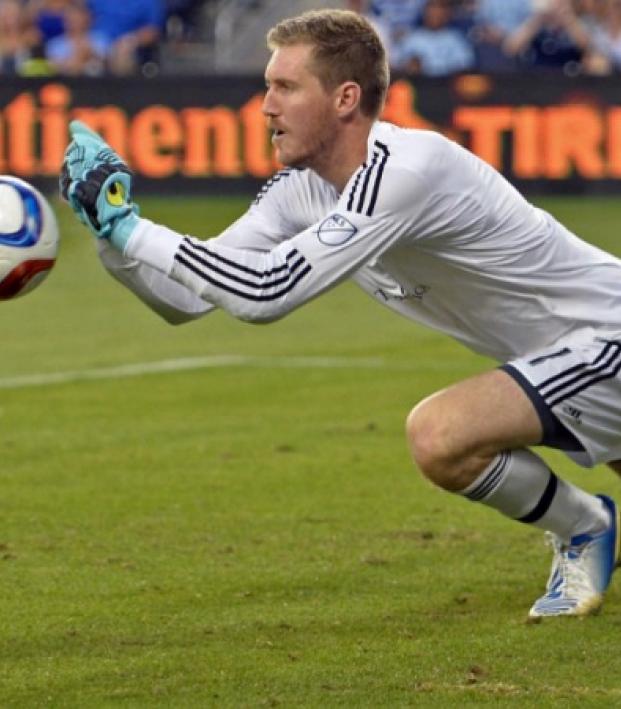 Clint's passion and love for the game from a young age has allowed him to develop and excel all the way to the professional level. 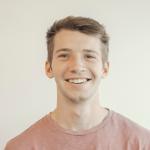 Born in Tulsa, Oklahoma, Clint Irwin grew up in love with the beautiful game.

Clint Irwin climbed the ladder as a young goalkeeper all the way to the college level where he attended Elon University to play four years of college soccer while also putting time into two years of playing for the Carolina Dynamo, a USL PDL team. After college, Clint joined Capital City F.C. in 2011. Following the 2011 season Irwin joined  the Charlotte Eagles, another USL PDL team where he played there for a season.

His MLS time came in 2013 after a great preseason trial, when he was selected to join the Colorado Rapids. During his 3 years in Colorado, he made 89 appearances with 25 shutouts. In 2016 he was traded to Toronto FC, where he currently has 15 appearances in this ongoing season with six shutouts. Here are 18 questions with our new featured player Clint Irwin!