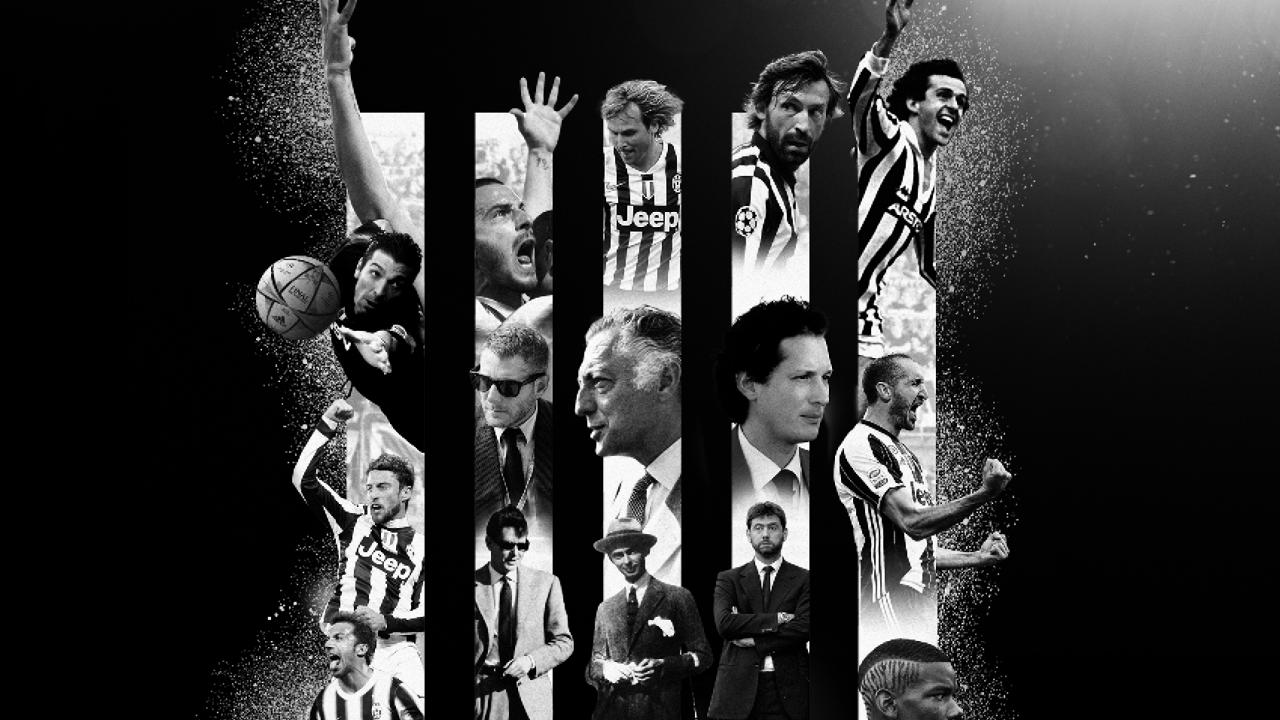 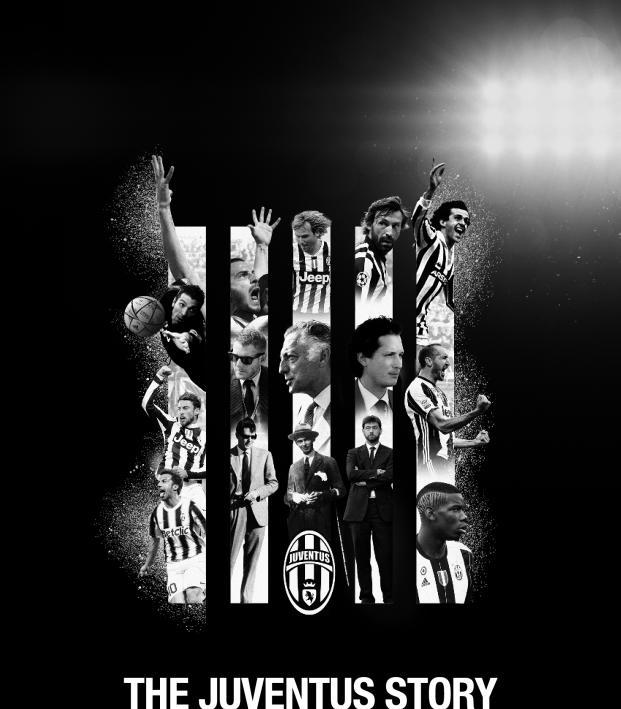 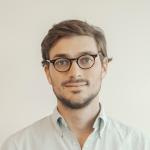 The Juventus Story: Black and White Stripes is the comprehensive story of the legendary Italian soccer club, chronicling the team’s dramatic journey alongside its longtime devoted owners, the Agnelli family. The book will be published in the United States on November 7th, when a documentary movie with the same title will be released.

The pictures in the book tell the story of one of the most renowned clubs in the world. The book tells the story of the Agnelli family, owners of the club, and their successes and scandals. Tragedy goes hand in hand with victory as the emotional and inspiring history of Juventus unfolds.

By Marco La Villa and Mauro La Villa, the book will be $75.00 and will be available wherever books are sold. 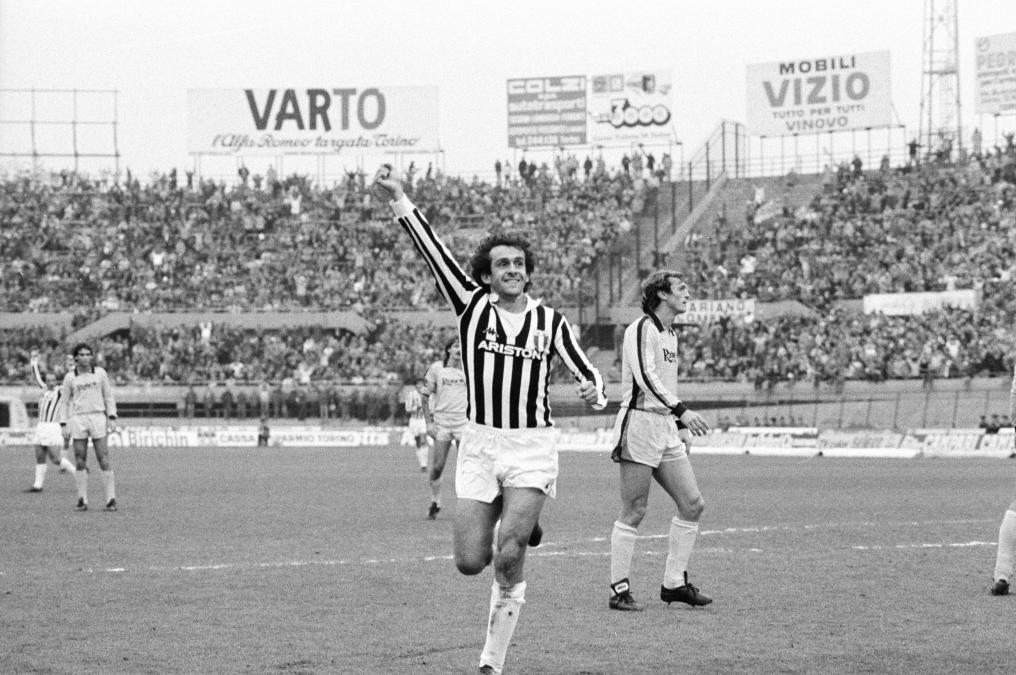 Michel Platini is certainly one of the heroes of the history of Juventus FC. This black and white photo tells us a story of consistent excellency from the Italian club. 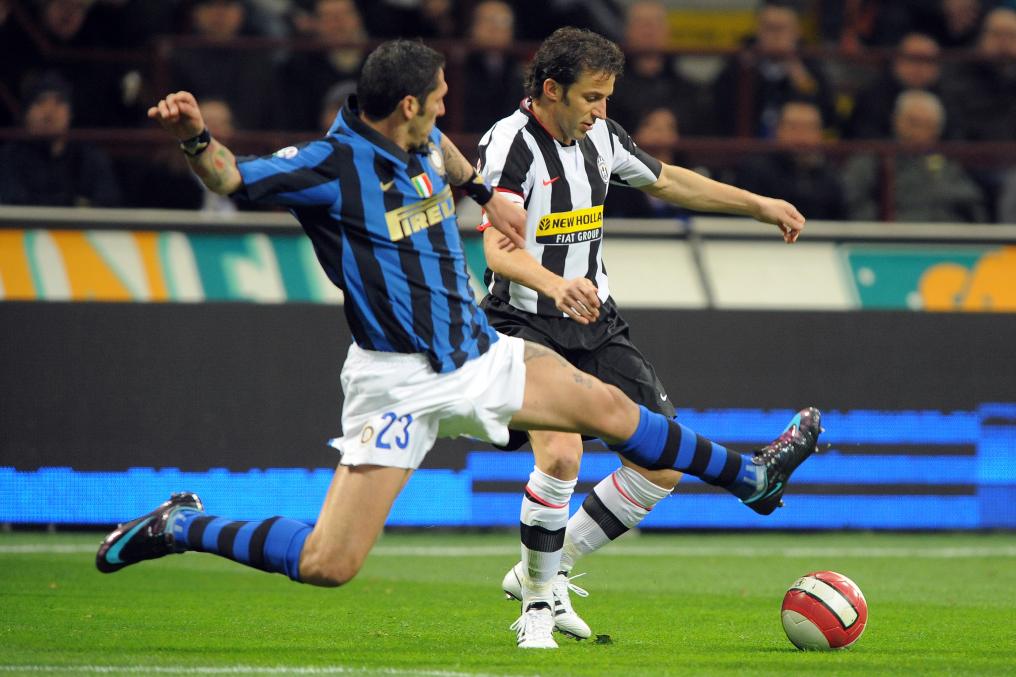 Alessandro Del Piero is tackled by Inter Milan's Marco Materazzi. Opponents in this occasion, the two won the World Cup for Italy in 2006.

Alessandro Del Piero is a living flag of Juventus FC. One of the most proficient strikers in the club's history, he was revered and adored by fans in Italy. A World Cup champion, Del Piero is respected by fans of every team in Italy as a player with ethics and morals.

Gianni Agnelli, legendary owner of the club, nicknamed Del Piero Pinturicchio after the Italian painter for his elegant style of play. 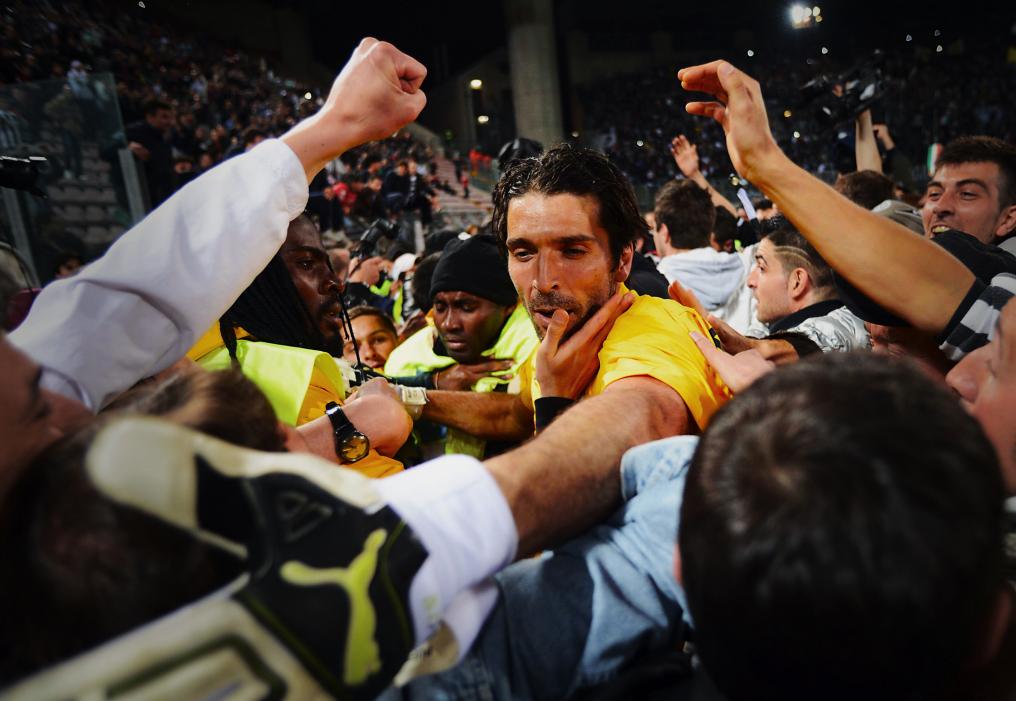 Gianluigi Buffon always tries his best to please his fans outside the field.

Gigi Buffon played with Juventus FC for most of his career, going through thick and thin. He won many trophies with the club, but he was also loyal enough to stick around when Juventus was relegated to Italy's second division Serie B in 2006. 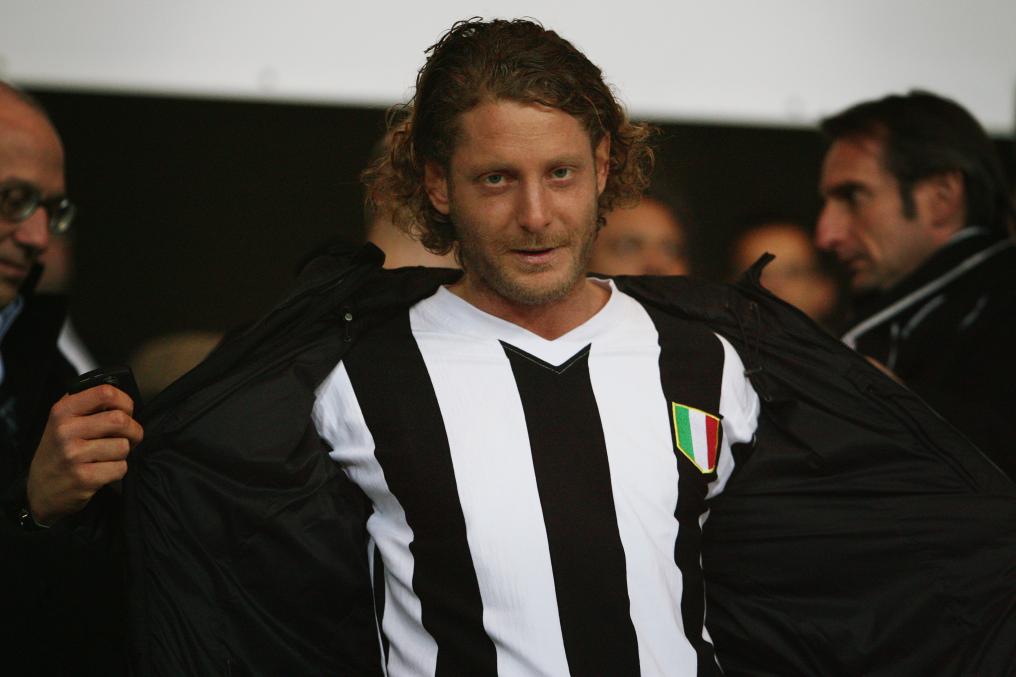 Lapo Elkann shows his true colors at the Juventus Stadium.

Lapo Elkann embodies the spirit of the team. A life riddened with scandals and a true love for his colors, Lapo has been the face and heart of the passion that unites thousands of people around Juventus. 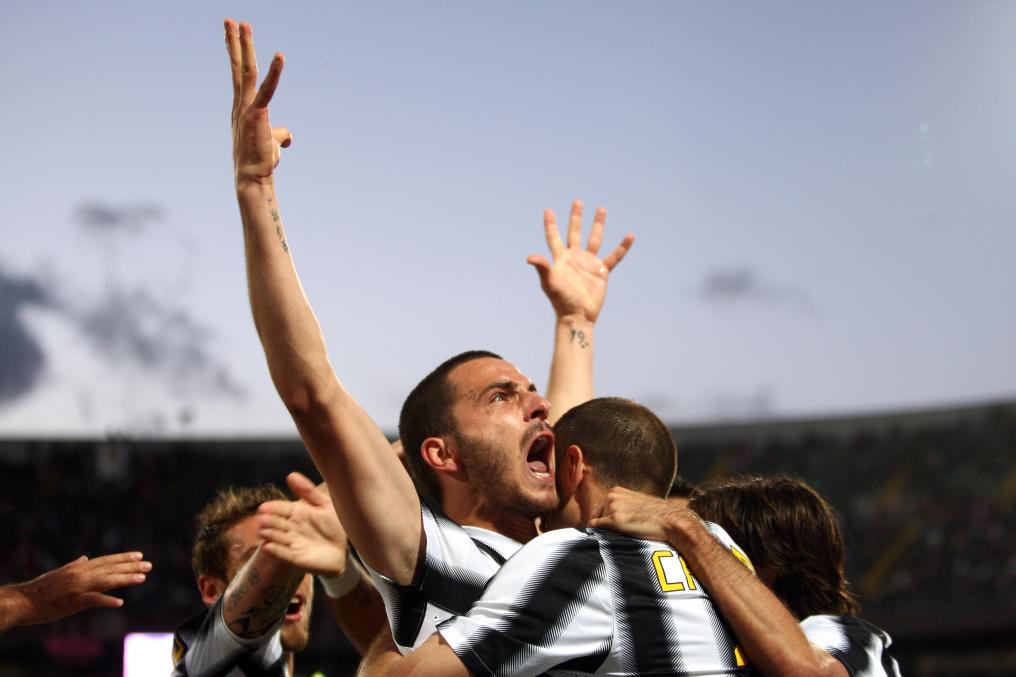 Leonardo Bonucci, nicknamed the soldier for his commitment and grit, is one of the current top defenders of Juventus.

He is renowned to maintain focus and fight hard every game. 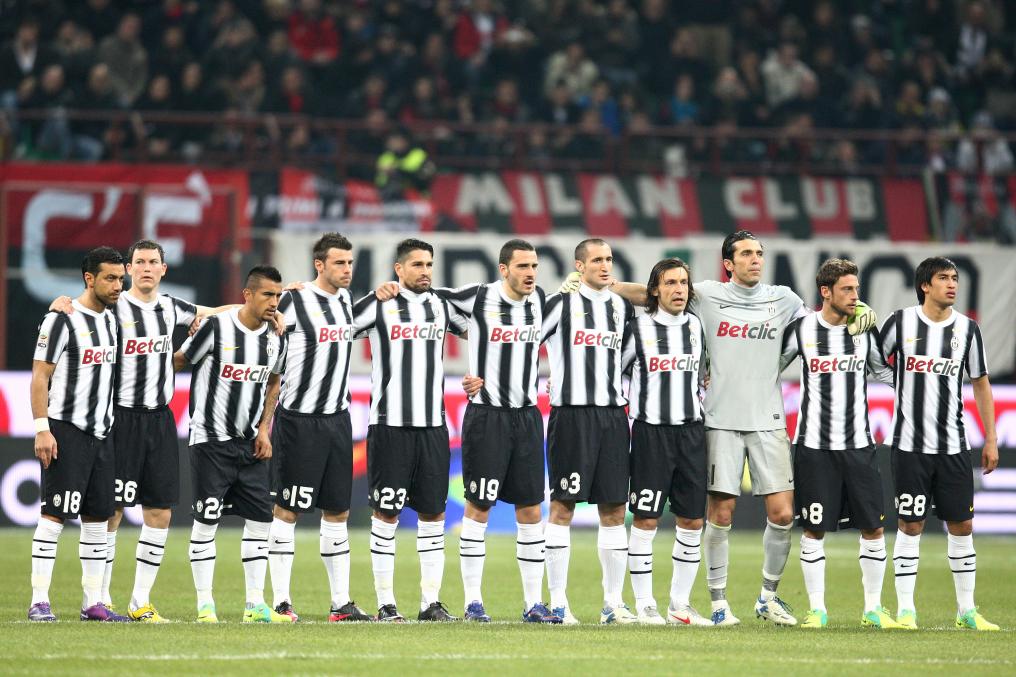 Juventus FC has always been associated with top players. Here we see Arturo Vidal, Andrea Pirlo and Giorgio Chiellini, just to name a few, ready for a game against A.C. Milan in the 2011-2012 season.