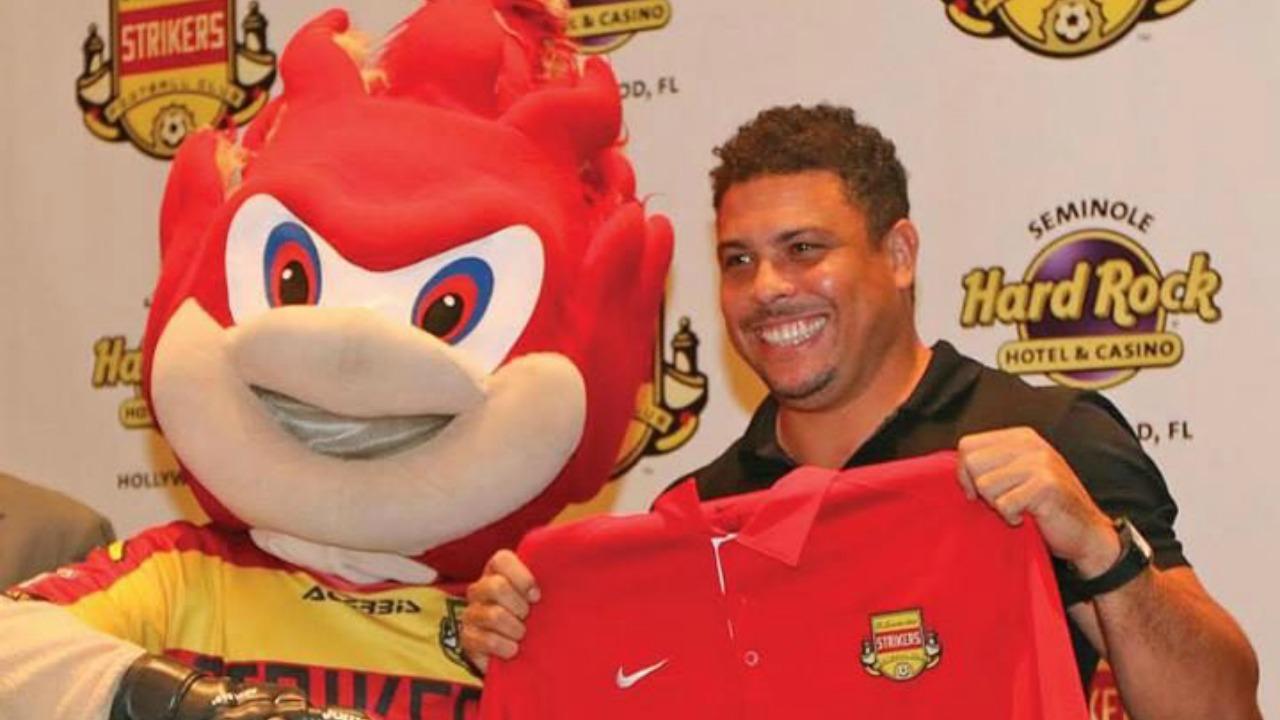 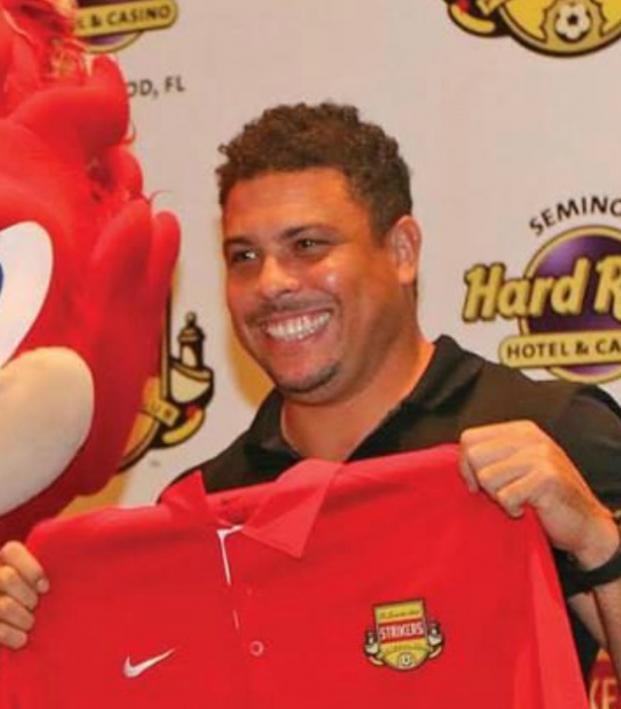 This Is Why We Can’t Have Promotion And Relegation

Connor Fleming September 23, 2016
The cries for promotion and relegation in the United States soccer league system are understandable but ultimately nonsensical.

The North American Soccer League, founded in 2009 as the second tier of the American soccer league system, is in dire straits. The 12 team league is facing a significant change as it heads towards its 7th season.

With Minnesota United joining MLS play in 2017, the NASL’s problems are compounded by the financial difficulties of the Fort Lauderdale Strikers, whose Brazilian ownership group has reportedly put the club up for sale while neglecting to pay outstanding debts, and Rayo OKC, the Oklahoma-based club that’s been experiencing a literal turf war.

Further news that two other NASL clubs, the Ottawa Fury and the Tampa Bay Rowdies, are looking into joining the United Soccer League, the third tier of American soccer, could signal the demise of the league.

It’s not just the club shakeup that’s hurting the NASL. The 2016 NASL season has seen the leagues attendance numbers diminish. Half of the clubs competing in the division average attendances less than 5,000 while Jacksonville and Fort Lauderdale have seen their attendance numbers drop by over 50% over the course of a single year.

All of this just goes to show the instability that plagues the divisions beneath MLS.

If promotion and relegation were in place now and the respective leagues ended play today, the Chicago Fire, Columbus Crew and Houston Dynamo would be relegated from MLS.

Each of those clubs play in their own soccer-specific stadium while the Dynamo have an average gate of 18,835.

The teams promoted from the NASL would be the New York Cosmos, FC Edmonton and Indy Eleven. How successful would those clubs be in MLS?

The Cosmos, the reigning NASL champions, average under 4,000 spectators per game. With uncertainty surrounding the building of their own stadium, they are slated to play their matches at a minor league baseball stadium in Coney Island next season. That’d be great for MLS, wouldn’t it?

As for FC Edmonton, they play their home games at Clarke Stadium — capacity of 5,000.

The three NASL clubs have a combined 13 seasons of play between them.

Promotion and relegation, in the current United States soccer system, would effectively bring US soccer back to 1984 — the year the original NASL collapsed.

We’d all love to see promotion and relegation implemented in the United States, but let’s not kid ourselves and act antagonistically toward MLS until that day comes.

Recent developments and logic show that that day has never been further away.