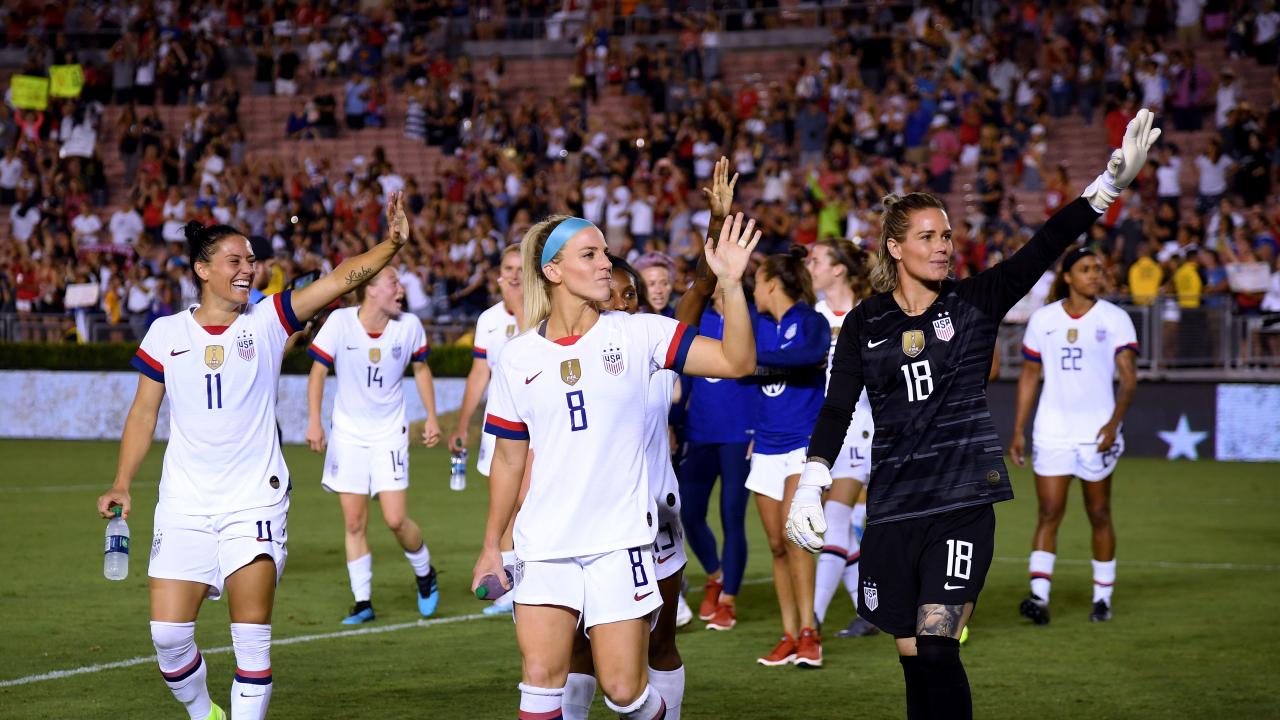 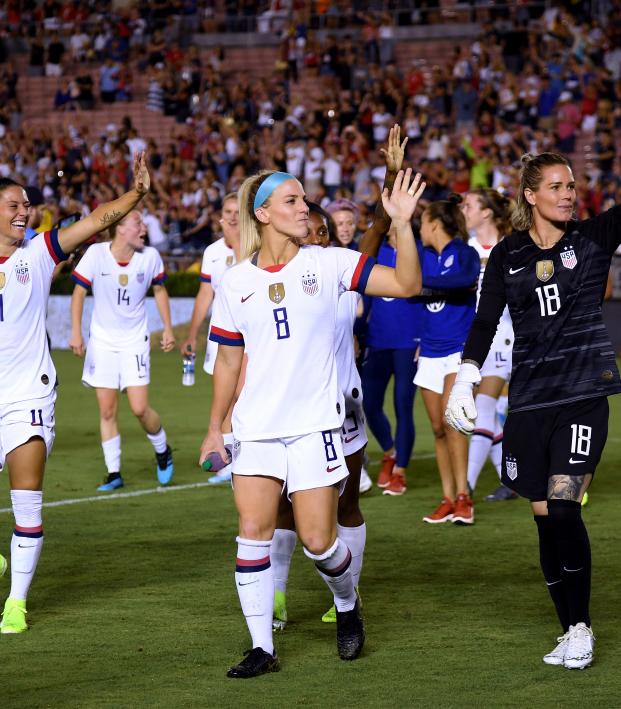 The USWNT Trial Date Could Completely Change How Both Sides Negotiate

Jack Moodey August 20, 2019
The gender-discrimination trial is set to begin 11 weeks before the 2020 Olympics.

One week after mediation talks fell apart, a federal judge has set a trial date for the U.S. women’s national team’s equal-pay lawsuit.

A start date for the USWNT's gender discrimination trial has been set -- but it isn't entirely ideal. https://t.co/GIyGEHDqV0 pic.twitter.com/eGSXjZH976

The trial is set to begin in May of 2020 and should last four to five days, according to presiding judge Gary Klausner of the United States District Court for the Central District of California. This date may prove troublesome for both parties involved, as the dates will likely directly conflict with preparations for the 2020 Olympics in Tokyo, which is why both the USWNT and U.S. Soccer had requested that the date be set for later that winter.

The trial date would occur around 11 weeks before the Olympics begin, and although the U.S. has yet to qualify for the event, given that it has won gold in three of the last four Olympics, it seems fair to say that its qualification is likely more of a formality at this point.

A spokeswomen from the USWNT stated they “look forward to the trial in May 2020.”

Here is the full statement:

A trial in the USWNT players' pay equity suit is set to start May 5, 2020, a judge ruled today according to players' spokeswoman Molly Levinson. It is an aggressive timeline as the sides' proposed plan would've had the trial start in December 2020. Here is the players' statement: pic.twitter.com/lkfK2SY1ch

With the new date announced, both groups may look to find a resolution in mediation before a trial date, as it would allow everyone to collaborate to focus on the 2020 Olympic competition together.

Each side has extra motivation to reach some sort of compromise before the trial. For the USWNT, trial proceedings are expensive, and the longer the lawsuit goes, the greater the costs of the trial, which could then take a significant chunk out of the back-pay checks they receive if they win the suit. That being said, the U.S. women may be willing to sacrifice financial losses if it means achieving what they believe to be a moral victory.

One could argue that U.S. Soccer is likely even more desperate for a solution, as its public image has been dragged through the mud over the last few months, to the point many of its own sponsors, such as Procter and Gamble, have publicly requested that the USSF “get on the right side of history,” going as far as to making direct donations to the Players Association. Beyond that, its image may be tarnished further during the trial itself, as U.S. soccer officials will probably not be inclined to explain under oath why their organization pays women less than men, as those statements are not likely to age well.

Regardless, it will be interesting to see how the trial date effects how both sides negotiate moving forward.