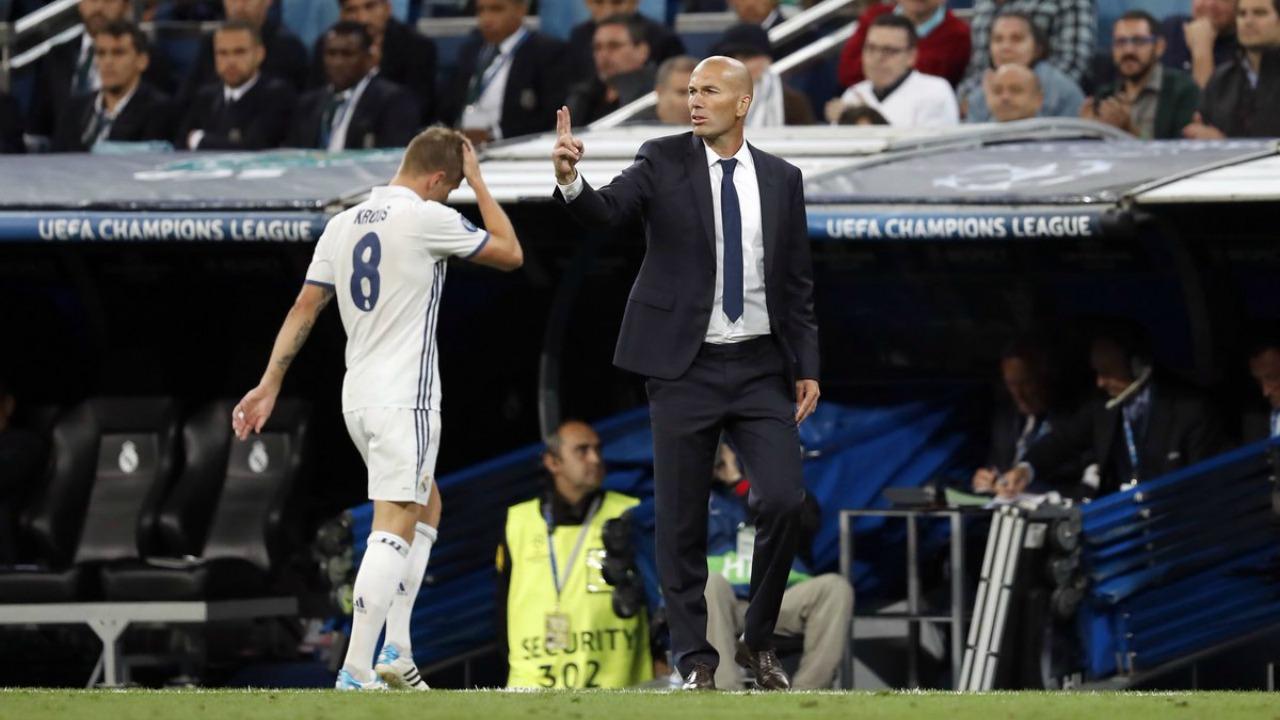 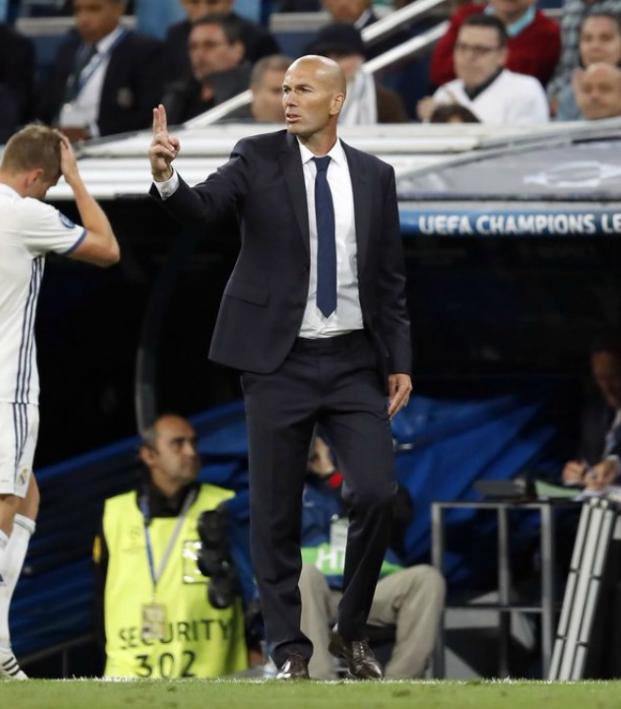 Javier Martinez November 8, 2016
Real Madrid remain undefeated in 2016-17, but their recent draw with Legia Warsaw has raised concerns over larger problems lurking beneath the surface.

Listening to Zinedine Zidane’s post-game press conferences after Real Madrid drop points is kind of like listening to a broken record. After Real’s 3-3 draw with Legia Warsaw in Poland, Zidane once again came out and used the same excuses to describe his team’s performance. There was a:

It’s understandable that Zidane doesn’t want to single out any of his players, but the reason behind Madrid’s recent struggles is very simple. It’s not a lack of attitude or the fact that the same star players have a guaranteed place in the starting 11 each week, it’s the fact that there is a lack of balance in the team.

It’s funny to see how so many fans and media members can fall for the “lack of attitude” argument. Sure, a lack of attitude can occur with big clubs when they take on 'lesser' teams. But once the same negative results are repetitive, then the problem must surely be somewhere else.

Let’s think about it. How can the same group of Madrid players have little motivation to beat a strong Villarreal side in the Santiago Bernabeu (the match ended 1-1), and yet find that lost inspiration to thrash Legia Warsaw at the same venue. If it's constantly a lack of attitude, then either Zidane is a bad manager or these players are the worst professionals of all-time, which is not the case.

When Barcelona or Bayern Munich won the treble, do people think they won it simply because they had a better attitude than the other team? It’s because they were well balanced and organized, which allowed them to play better than their opponents (along with the small matter of having world-class players).

We can even use Real Madrid’s team from last season as an example. During Zidane’s first two months in charge, Madrid wasn’t playing well and had dropped seven points to Betis, Malaga and Atletico Madrid. It was also during that time that the same excuses of a lack of attitude, intensity, etc. were used by Zidane.

Then, it all changed in early March when Casemiro was included in the starting 11. From that moment on, the team regained its balance and played much better football. Ironically, that old “lack of attitude” excuse was no longer used by Zidane.

The holding midfielder is more important than people think, but you don’t need to depend on my word for that. Just look at some of the top teams across Europe: Bayern Munich (Xabi Alonso), Barcelona (Sergio Busquets), PSG (Grzegorz Krychowiak), Manchester City (Fernandinho) and Atletico Madrid (Gabi).

However, the problem is not that Casemiro isn’t playing. It’s the fact that there is no one on the team to replace him. Zidane is currently putting Toni Kroos in that position, but he’s shown on numerous occasions that he can’t perform the normal functions of a holding midfielder. Kroos’ creative ability , the strength of his game, also diminishes when he plays as a holding midfielder.

The only midfielder that is a better fit in that position is Mateo Kovacic. He’s not a natural holding midfielder, but he’s done very well every time he has been asked to play in that position. The other option would be to move forward one of the center backs, though it won’t be possible now due to the injuries to Sergio Ramos and Pepe.

Regardless, Zidane still continues to put Toni Kroos as the holding midfielder. Apart from Casemiro returning soon, Real Madrid are going to need to hope that the transfer ban that is looming over their head is successfully appealed because the club urgently need to sign another holding midfielder during the transfer window.

Unless the Brazilian international doesn’t pick up anymore injuries from now until the end of the season, it’s going to be very difficult for Real Madrid to compete for all three major titles if there is no natural replacement for Casemiro.