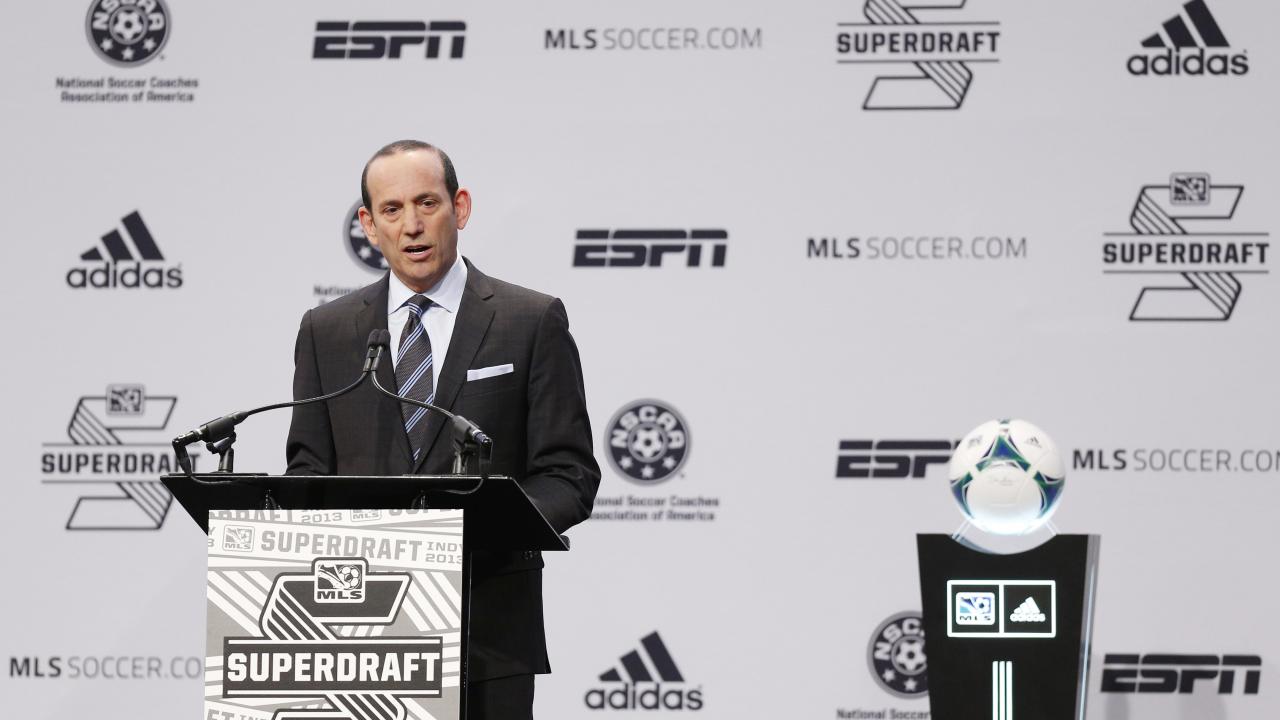 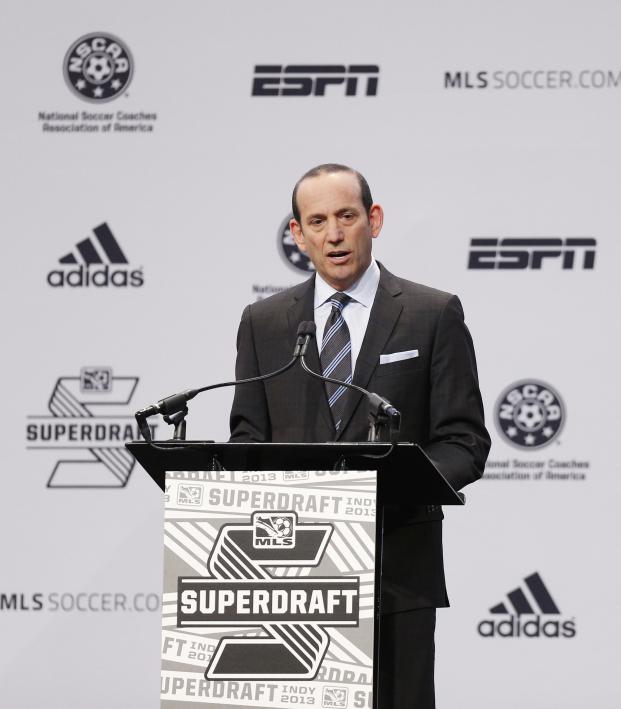 According To The Philadelphia Union, The MLS SuperDraft Is Dead

Connor Fleming January 10, 2019
The Union shipped all five of its picks to Cincinnati in exchange for very little.

As has been well-documented, the emergence of signing young international players with Targeted Allocation Money and the increased regularity of moving Homegrown Players up the ranks has made the MLS SuperDraft less meaningful than ever (not that signing a 22-year-old who’s spent the last four years playing a three-month long season was ever a recipe for success). That’s not to say that a few of the 2019 selections won’t contribute in meaningful ways, but it’s just that — a few.

Perhaps the greatest explanation of the SuperDraft was just provided by the dealings between the Philadelphia Union and expansion club FC Cincinnati. As an established club, the Union and sporting director Ernst Tanner have decided that the draft is essentially worthless, and they’ve shipped all five of their draft picks to FCC in exchange for $150,000 in general allocation money this season and an additional $50,000 in 2020.

The Union have given up picks No. 13 (First Round), No. 29, No. 37 (Second Round), No. 61 and No. 85 (Third and Fourth Round). FCC now has 10 selections at the 2019 draft, including No. 1 overall (which, according to MLS expert Matthew Doyle, will be used on Syracuse attacker Tajon Buchanan, who scored eight goals and added four assists in 15 games).

Tanner explained the Union’s approach as such: “We would not have benefited very well from the 13th pick. I think it was a good decision we took in order to get a little bit more money for other players, and increase our flexibility in the future. The level of MLS has increased a lot, and I think that the level of university (soccer) has been more or less the same. There is quite a big gap. … There are lots of players who are quite okay for the USL level, but it doesn’t necessarily make us better in the MLS level, and that is something a lot of clubs are realizing.”

As Philadelphia’s The Inquirer points out, the Union have recently signed 17-year-old playmaker Brenden Aaronson, 19-year-old Matthew Real, 19-year-old Mark McKenzie, 20-year-old Matt Freese and 15-year-old Selmir Miscic from their own backyard, moving towards a European, homegrown-based policy as opposed to plucking the “found money” of the SuperDraft.

For a concrete example of the difficulties facing drafted players, Minnesota United has made eight selections in its two SuperDrafts. Four of those players are still with the team heading into 2019. Last season, the club’s two highest-ever selections — Abu Danladi (No. 1 overall 2017) and Mason Toye (No. 7 overall 2018), both forwards — combined for one goal in 33 appearances.