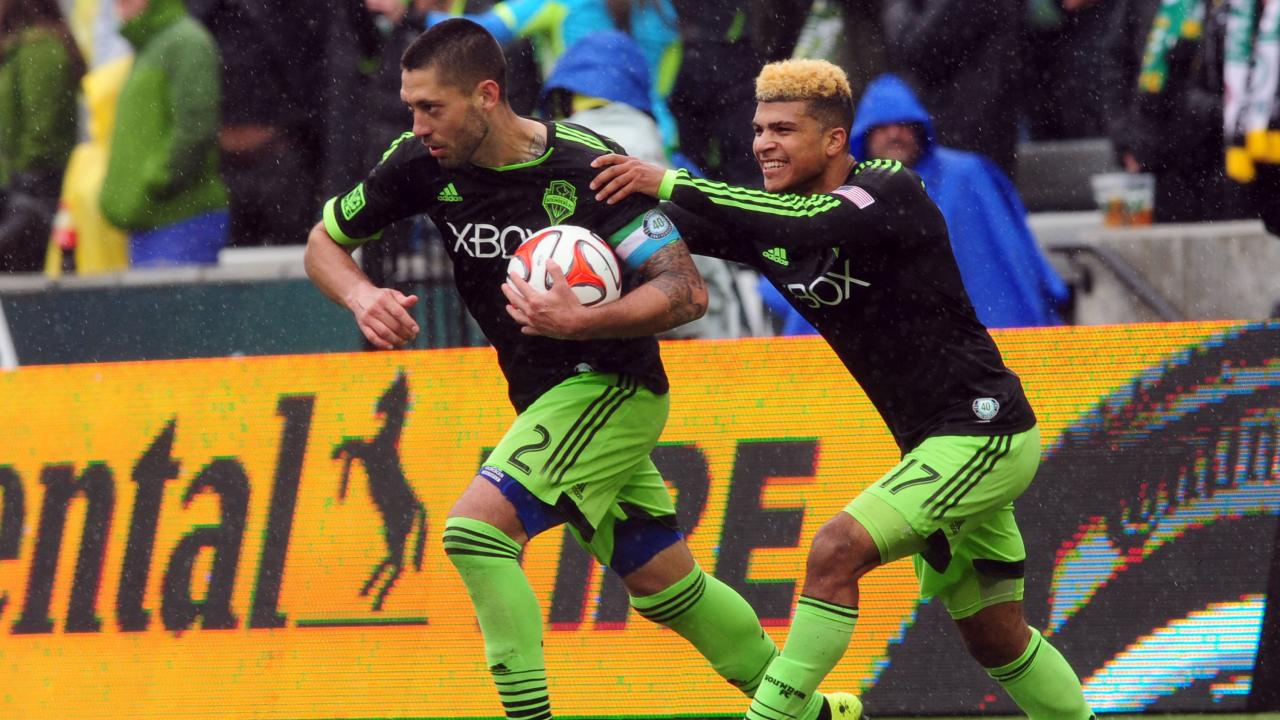 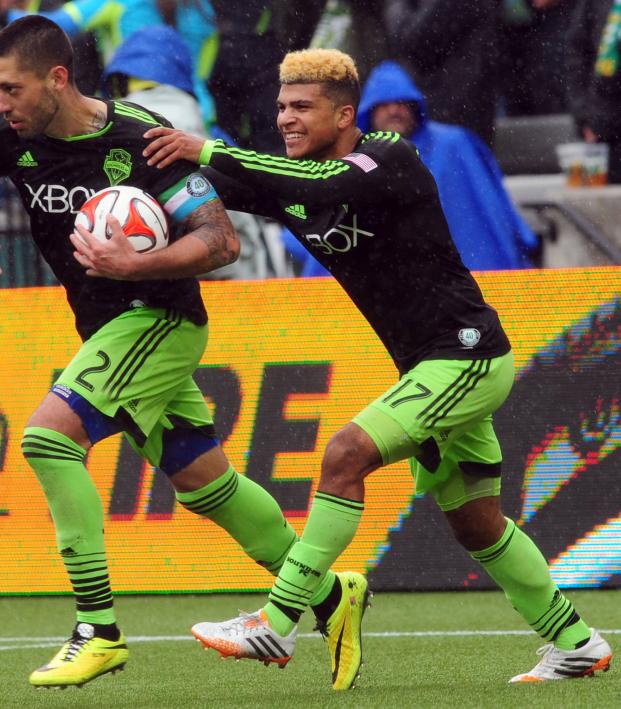 Nick Rumpf April 16, 2020
The USMNT defender is the latest to come out in favor of the system.

Newcastle United and USMNT right back DeAndre Yedlin has become the latest soccer personality to speak out in favor of a promotion/relegation system in MLS.

Speaking to ESPN, Yedlin joined MLS alumni such as Zlatan Ibrahimovic, DeMarcus Beasley and Bob Bradley in claiming it would make MLS a more competitive league.

"There's a different energy to when you win/lose a game in MLS to when you win/lose here [in England]. It's that feeling that here, every game matters ... Kids here are growing up knowing about relegation and how important it is and things like that. There, there's just not that feel for it yet," said Yedlin.

He mentioned his own experience of losing the first MLS game he played in, and his surprise that players were not as disappointed as he expected. A common critique of MLS is that teams who are not pushing for a playoff spot may get the feeling there is nothing to play for.

Beasley, one of the USMNT's most-capped players with 126, has voiced similar opinions to Yedlin in the past. When asked if MLS would benefit from promotion/relegation, he said: "100 percent. 100 percent."

Despite saying, as Yedlin did, that he was unsure how such a system would be implemented due to the financial interests at stake, he stated that if there was a way to get it done then those in charge should look to do it.

Beasley was especially critical of the ability of MLS to develop young players mentally due to the lack of pressure to succeed.

"Okay, well, where can he [a young player] get that exposure, that pressure to play and to grow and to be mentally strong as a player? Nowhere really because, no disrespect to MLS, but when you lose a game and you don’t play well, it’s like, ‘Eh.’ ... For MLS, making playoffs is the threshold. That’s where the line is. Really? That’s how it is. It shouldn’t be that way," he claimed.

Zlatan Ibrahimovic, with a long history of success in Europe, has also spoken out against the structure of the American system, having spent time in MLS himself.

"You just need to make the playoffs and that's it. It doesn't matter if you lose or win ... I think the system is shit. You talk about mentality, for me mentality is every day. The way you train is the way you play, the results in every game are important. But here you come in seventh place, you make the playoffs, you win," Ibrahimovic opined after a Galaxy training session.

In addition to Beasley and Ibrahimovic, Bob Bradley, one of the most respected American coaches in the game today, has spoken in favor of promotion/relegation.

"I coached two years at Stabaek [in Norway]. The people that I met had this dream that Stabaek was in the fifth league and they could get to the top. And then when I arrived, they had been in the top and they had dropped down a league and they were the same people with the same ideas. And I think we need more of that. I think we need to connect more dots and make more people feel part of it," Bradley said in part of a wide-ranging interview.

Despite widespread support amongst players, for the moment promotion/relegation in MLS still looks like somewhat of a pipe dream. Ricardo Silva, owner of Miami FC, recently lost an appeal with the Court of Arbitration for Sport (CAS) in an attempt to overturn the rules U.S. Soccer has in place which block the system.

After a legal battle stretching more than two years, CAS ruled that FIFA's rules only pertain to leagues which already maintained a pyramid system and were never intended to apply to U.S. soccer. The decision represents a significant setback for those hoping to make promotion/relegation is the USA a reality.