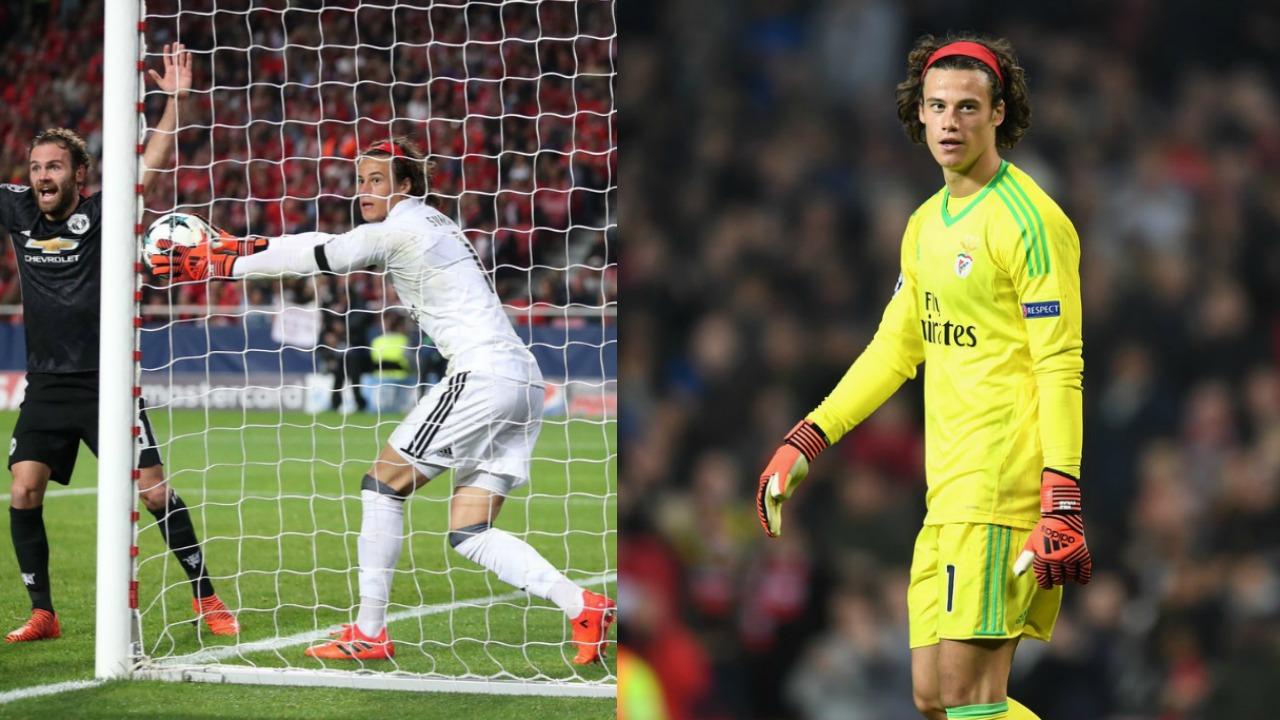 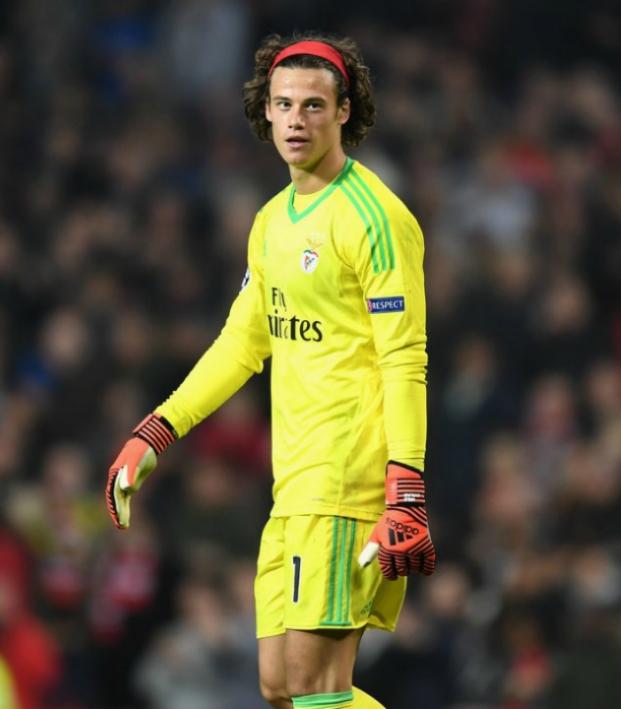 Connor Fleming October 31, 2017
Benfica goalkeeper Mile Svilar was charged with an unfortunate own goal in his side’s 2-0 loss to Manchester United.

It’s been two weeks since Benfica goalkeeper Mile Svilar made Champions League history by becoming the youngest goalkeeper to ever play in the competition, breaking Iker Casillas’s record at the tender age of 18 years and 52 days. What was even more memorable was Svilar’s horrendous mistake on a Marcus Rashford free kick, when the young Belgian caught the curler but dumbly brought the ball with him across his own goal line. The mistake gave Manchester United a 1-0 victory.

Scenes of Romelu Lukaku comforting his compatriot at the final whistle went viral, and everybody felt bad for the lad.

Svilar on Lukaku': “It was nice. He just said that I don't have to worry, continue to work and it'll be okay." #mufc pic.twitter.com/pJuUinUqAf

In the 15th minute, we had the feel good story of the year on our hands. Anthony Martial was felled in the box and stepped up to take the resulting spot kick. However, his effort was comfortably thwarted by Svilar and redemption was at hand.

What a moment for 18 year old #Benfica GK Mile Svilar! He made an error vs #MUFC last game, but now he's saved Martial's penalty! #MUNSLB pic.twitter.com/w5NC4QxIsq

But in the 45th minute, with the halftime whistle quickly approaching, a speculative shot from distance by Nemanja Matic struck the right post, and Svilar, slow to cover the effort, watched in horror as the resulting rebound struck his back and ricocheted into the net. It’s unlucky, but it’s an own goal. He’s now the youngest scorer of an own goal in Champions League history.

Treat: Youngest #UCL goalkeeper to save a penalty
Trick: https://t.co/TNeWQNfti3

While Benfica obviously view Svilar as a promising talent worth developing, the world’s best goalkeeper was busy doing his thing at the other end. David de Gea made two absolutely stunning saves, both on Diogo Goncalves.

Oh my! It's David De Gea with a spooktacular save for Man United! https://t.co/5xqRJkLVWF

Benfica should’ve leveled after Raul Jimenez was basically gifted a goal, but the Mexican striker couldn’t beat the woodwork. Marcus Rashford’s introduction brought some endeavor to United, and he earned a penalty of his own which Daley Blind converted.