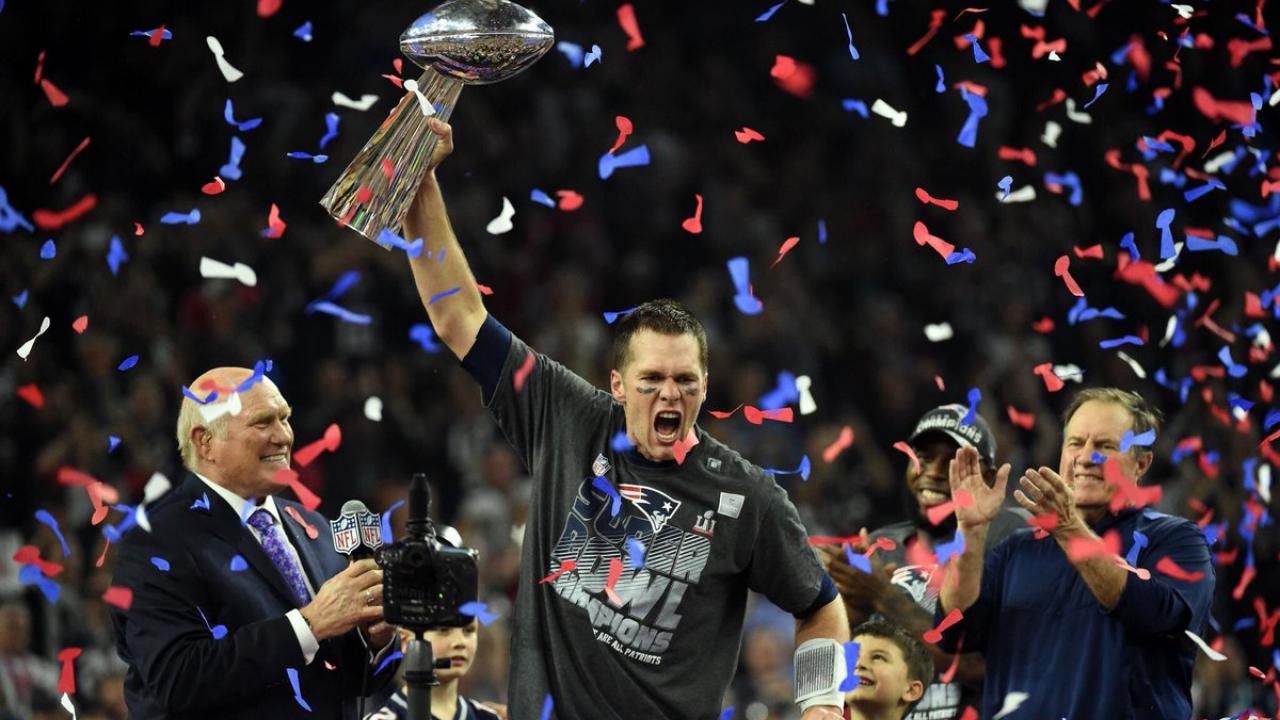 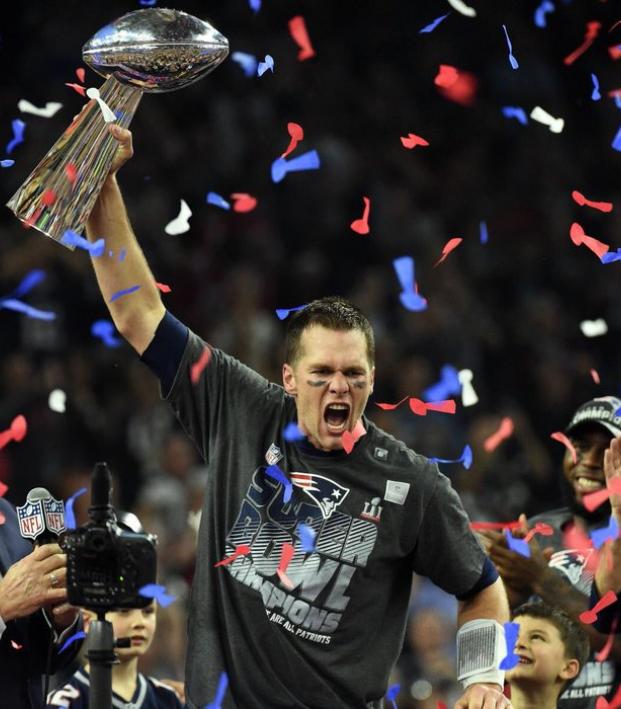 Yesterday, the New England Patriots took on the Atlanta Falcons in Super Bowl LI. Everyone was ready to call it quits at halftime when the Falcons were crushing the Pats 28-3. But, the game is not over until the ref blows the final whistle, and when the time came and the ref blew the final whistle the game was tied up at 28-28. Coach Bill Belichick must have had one hell of a half time speech for his team because the Pats returned to the field after half with a whole new perspective.

It was a surprise to everyone, but the Patriots came through and won their fifth NFL title.

This was the first Super Bowl ever to go into overtime and at this point anything could happen. And then it happened. The Patriots scored and took home the title, making an epic comeback. It was a game of many emotions. Take a look at the numerous reactions we found from your favorite soccer stars on Twitter.

I'm hoping that changing channels from Sky to BBC will bring the @Patriots some better luck in the second half. #clutchingatstraws

What a half for @AtlantaFalcons ! 14-0 v @Patriots . @asmir1 your men are going need something special! #SuperBowl

Those are the catches that win Super Bowls.... #justsayin

I'm not a fan of the Patriots, but what Tom Brady just did. Wow. Best QB in history. Don't come at me with anyone else. ‍♂️#Ledge

It's not how you start, it's how you finish... pic.twitter.com/keQPrh7Cjl

Well this was absolutely heartbreaking. #Superbowl

I got it, just think Falcons should have their chance for a touch down, also!
Anyways congrats to Patriots. Amazing comeback!! https://t.co/FbgKitVtnT

Where is Falcons chance?!