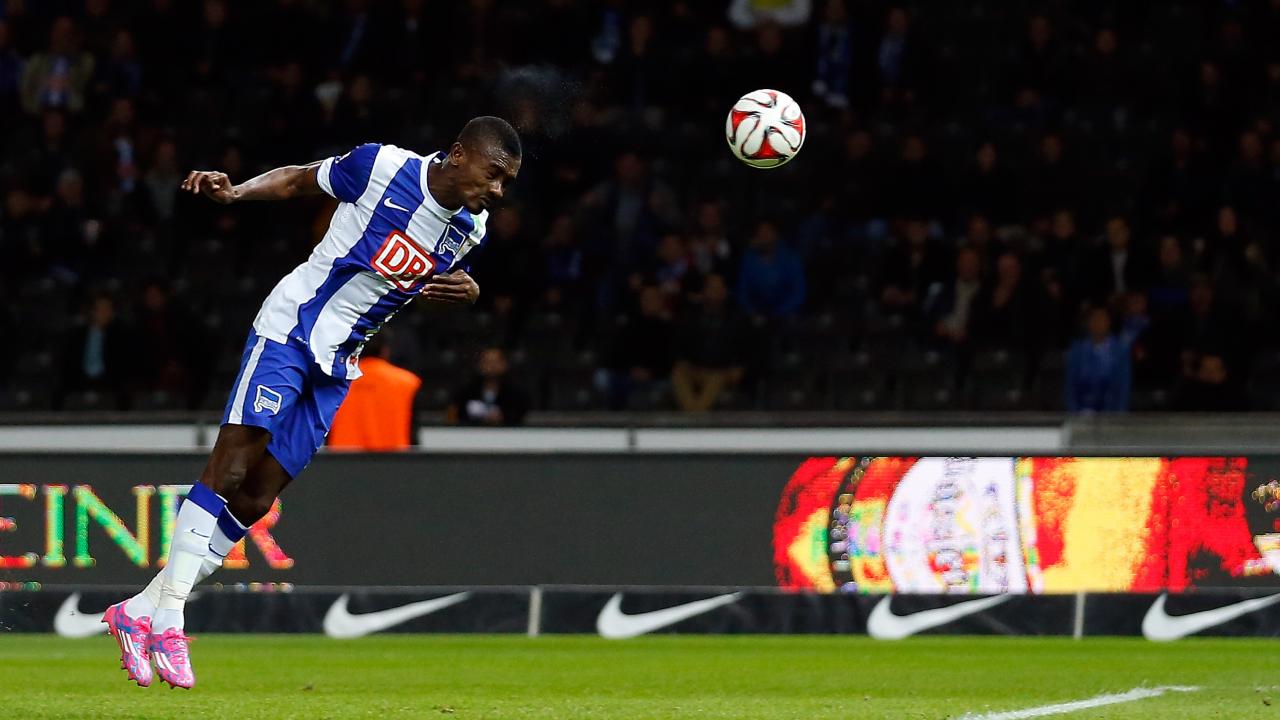 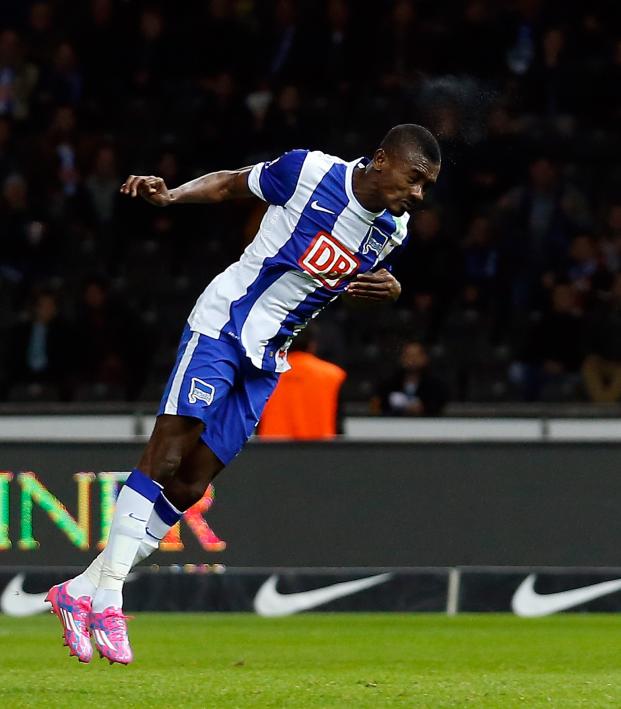 David Moore May 4, 2020
Sometimes the stupidity is simply overwhelming.

If the Bundesliga ever returns, Hertha Berlin’s Salomon Kalou will have to wait even longer after the club suspended him for violating strict social distancing guidelines on Monday.

The Ivory Coast forward posted a Facebook livestream video showing him breaking numerous rules, including shaking hands, fist bumping teammates, bursting into a room while some one was apparently being tested and, overall, just being a complete moron.

The livestream has since been deleted, but a copy has been put on YouTube. Another person clipped a section of the video where Kalou shakes hands and fist bumps with numerous players and staff members.

Shortly after the video was posted, Hertha and the German Football League (DFL) cracked down on and criticized Kalou's actions. The DFL described them as “absolutely unacceptable.”

DFL Statement. “The pictures of Salomon Kalou from the Hertha dressing room are absolutely unacceptable. Therefore there can be no tolerance - also out of respect for players & clubs who stick to the guidelines, because they have grasped the seriousness of the situation.” https://t.co/uaPu7M0OQ2

All of this drama happened on the same day the DFL discovered that ten players in the top two divisions had tested positive for COVID-19. Hertha released a club statement expressing its disappointment in Kalou.

“With this video taken inside the team’s dressing room, Kalou broke clear internal rules and displayed a behavior which is neither appropriate for this current situation, nor reflective of the code of conduct of Hertha BSC. The club has therefore made the decision to suspend the player in question from training and matches with immediate effect.”

In the club statement, Kalou defended himself by saying he's not completely ignorant to the ongoing pandemic.

“I’m sorry if I gave the impression that I’m not taking coronavirus seriously," said Kalou. "I want to apologize for this. The reality is the exact opposite, because I’m really worried about the people of Africa, because health systems aren’t as good there as they are in Germany.

"I didn’t really think it through, and was excited that my tests came back negative. I would also like to apologize to all those who appeared in the video, who didn’t know that I was broadcasting live and whom I didn’t want to bring into this situation."

This is, unfortunately, yet another backwards step for the possible restart of the Bundesliga. The government will decide on Wednesday what to do about a potential resumption of the league.