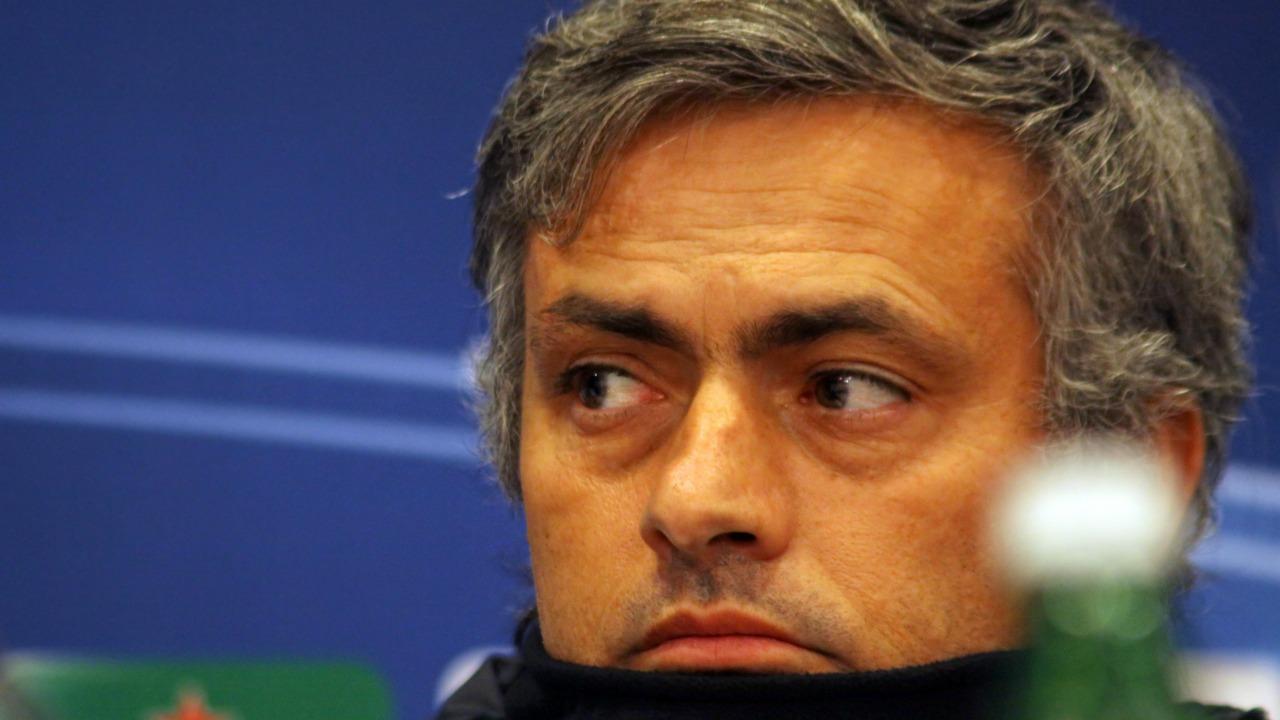 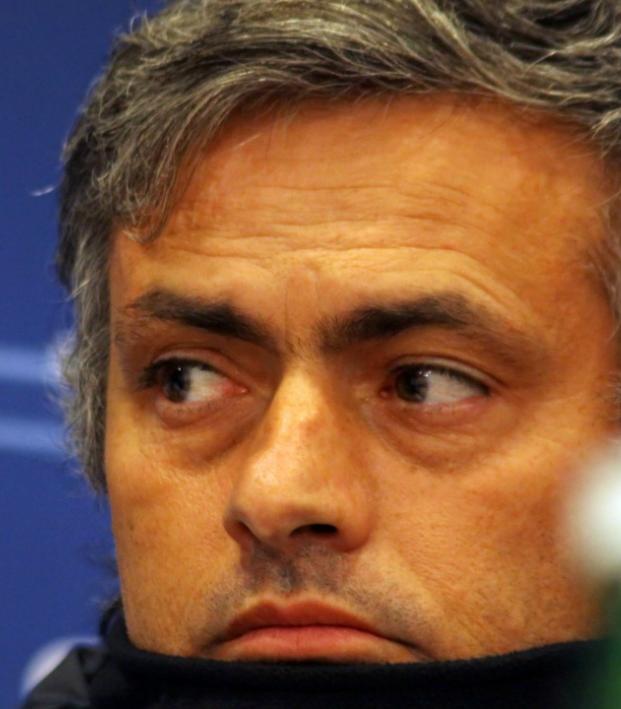 Jose Mourinho’s Latest Zingers Might Just Be His Best Yet

Connor Fleming September 23, 2016
Jose Mourinho’s comments regarding the 'feeding of football Einsteins' is hilariously on point.

Jose Mourinho's fractious relationship with the media came to a head on Wednesday when he labeled those who attacked himself and Manchester United after a three-game losing streak as “football Einsteins”.

Mourinho's barb was certainly tongue in cheek, using the platform of United’s 3-1 victory over Northampton Town to fire back at those who’ve already begun to question his ability to handle the Old Trafford hot seat:

“We had a bad week,” said Mourinho. “I know that some football Einsteins, they tried to delete 16 years of my career and delete and unbelievable history of Manchester United Football Club and focus on a bad week and three bad results.

“But that’s the new football — it’s full of Einsteins.”

This particular barb, rather than silencing his critics, only provided them with more ammunition. The fact that Mourinho, so previously self-assured and confident, was already vehemently defending his position only a few weeks into the season was seen as a kind of recognition of his personal failure.

The Guardian’s Jonathan Wilson, author of the 2008 William Hill Sports Book of the Year winning Inverting the Pyramid, provided perhaps the best think piece on Mourinho’s comments in his article “Manchester United’s Jose Mourinho: no longer the bright young iconoclast”:

“It is too simple to say the game has moved on, but equally [Mourinho] can no longer be said to be at the cutting edge. That contributes to a general crisis of image and that impinges on his capacity to mould others to his will.

“We’ve got used to him. His attacks on rivals, directors, referees and the authorities once provoked shock; now his every utterance is filtered through the recognition that he likes to play games.”

Mourinho’s criticism of his own players, his inability to match the instant success of Pep Guardiola at Manchester City and his dependence on reactive football while coaching a team chock-full of attacking talent were among the criticisms leveled at the 53-year-old manager.

Wilson’s belief that we’ve simply gotten used to him makes sense on many levels. When Mourinho first arrived in England in June of 2004 as the self-anointed “Special One”, the media was instantly infatuated.

Media outlets transformed into Mourinho trackers overnight — he was brash, exuberant on the touchline and did things like get tossed out of matches for putting his finger to his mouth in the direction of Liverpool supporters and throw Premier League winner’s medals into the crowd like candy.

Mourinho wasn’t the first of his ilk with regards to his demonstrative behavior — but he was the most publicized, pictured and discussed. Today, this sort of manager has become much more common place.

It’s all certainly worth pondering over, but, in classic Mourinho fashion, the Portuguese once again came out firing in Friday’s press conference:

“It is something that is completely out of my control. That doesn’t upset me, just gives me a feeling that it’s hard. It’s like when you want to protect people and you can’t.

“They can speak, they can write, they can criticize the work of other people, but I am a good man. I am good man of goodwill. I do lots of charity, I help so many people, so why not also feed the Einsteins? That’s fine.”

In many ways this goes hand in hand with Wilson’s comments. The media has constantly turned to Mourinho for material and sustenance, it’s just that the narrative has changed. Mourinho’s gone from being a breath of fresh air juxtaposed to the tedious, unoffensive soundbites provided by other managers to a cantankerous has-been in the space of four years.

QUOTE: Jose Mourinho on Arsene Wenger: "I will find him one day outside a football pitch...and I will break his face." pic.twitter.com/mvW3FYRnmu

But Mourinho still controls the narrative with regards to the press — he’s still a level above Jurgen Klopp, Pep Guardiola and Claudio Ranieri when it comes to media fascination.

Mourinho’s only genuine concern, and the one area where he’s clearly backtracking, is with regards to protecting his players. It’s something that, by his standards, he’s failed at during his early reign at Manchester United.

The apologist would counter that although he’s given public statements regarding his displeasure with Luke Shaw, Jesse Lingard and Henrikh Mkhitaryan, we have no insight into his actual relationship with the three.

There interactions involve countless hours at Manchester United’s Carrington Training Center — it’s not limited to simple statements issued to the press in a highly emotional state directly after a match.

As one of those Einsteins that regularly covers the fortunes of the most popular club in the world, with supporters numbering around 660 million, I’ve been a party to Manchester United criticism (when a club is compiled at a cost of almost $700 million, it’s difficult not to feel a bit of schadenfreude when they lose).

But writing off Mourinho, and United, has historically been each’s main catalyst for success. Perhaps those eight days of hell will yield the ultimate reward going forward.

Or, perhaps the spiral will continue and it’ll all implode. Either way, expect both Mourinho and the Einsteins to continue their strange codependency.