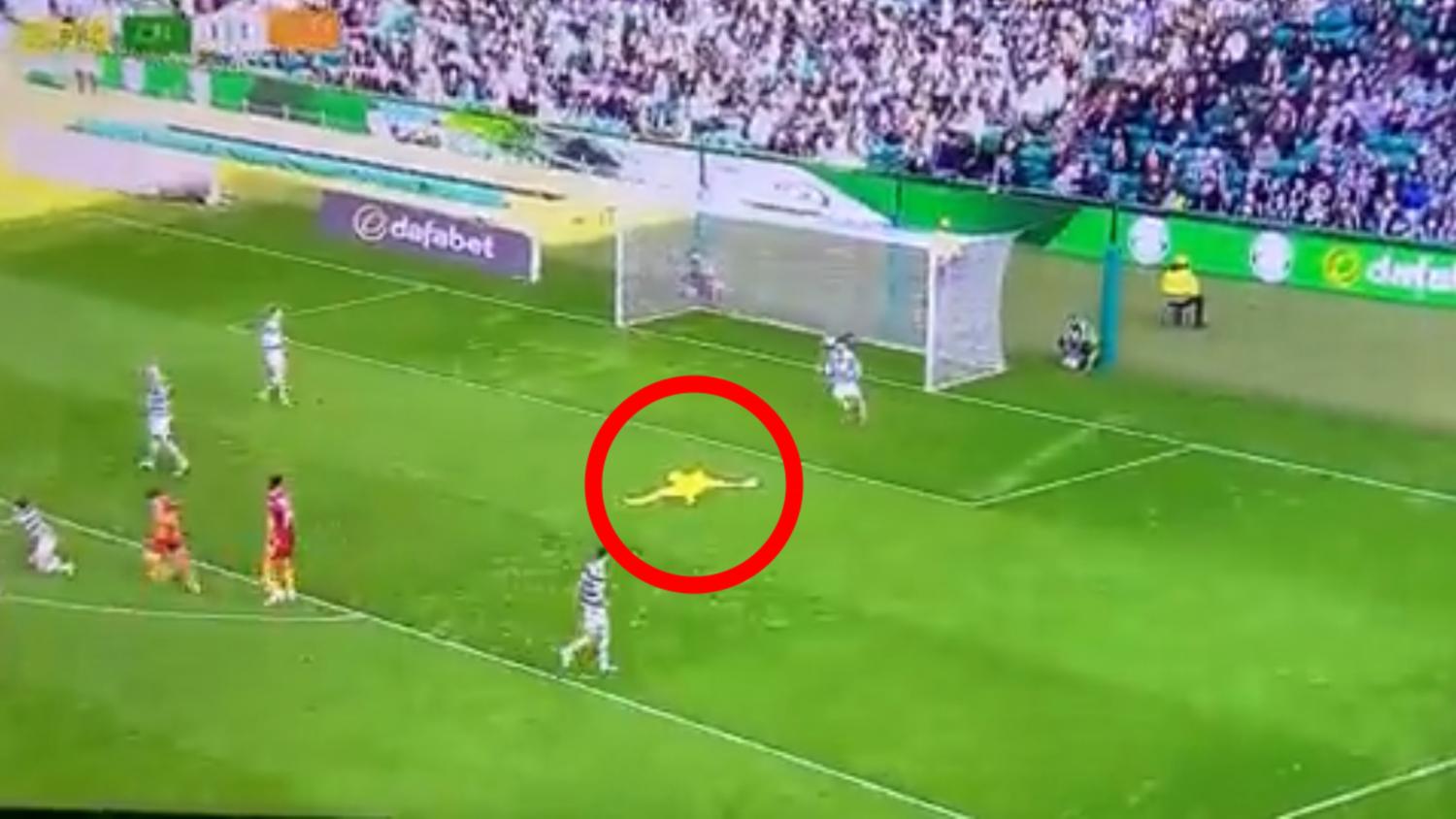 How will he ever recover from that?
@ian_rfc_72 | Twitter

Joe Hart has been heavily criticized by soccer fans on social media who accuse the goalkeeper of faking an injury in Saturday’s Scottish Premiership league clash between Celtic and Motherwell.

The ‘injury’ in question? Classless, to say the least.

Faking an injury to avoid conceding a goal?

The former England international (who now plays for Celtic, if you didn’t know) went down on the floor after an apparent head injury when the game was tied 1-1.

Disputed clearance after a cross, series of rebounds outside the box, and out of nowhere, Hart is laid out flat on the floor like he had just been ran over.

What is going on here with Joe Hart faking injury? pic.twitter.com/fH6NIbaSpc

Motherwell’s defender Solholm Johansen must be made of steel.

As we already know, Twitter is ruthless in response to moments like this. Socccer fans, and especially Rangers fans (Celtic's rivals) gave Joe Hart his fair share of being clowned on social media.

Everyone is 'rounding up prayers' for the British keep.

Sending my prayers to Joe Hart at this difficult time… pic.twitter.com/XKCkRwBIXJ

Rivalry aside. Hope Joe Hart is okay. This was brutal and it looked like he was out cold. Strange that concussion protocol wasn’t applied. pic.twitter.com/kGrCGvmAAd

Did Hart go too far?

Head injuries nowadays are treated as no joke, and rightfully so.

Game and refereeing protocols have become stricter, and these type of injuries have become a no-questions-asked reason to stop games in order to give players the proper and critical medical attention needed.

Now, although there’s some contact between the 35-year-old keeper’s head and Johansen, there seems to be no reason for the player to go down the way he did. After all, he was up and running seconds after like nothing had happened.