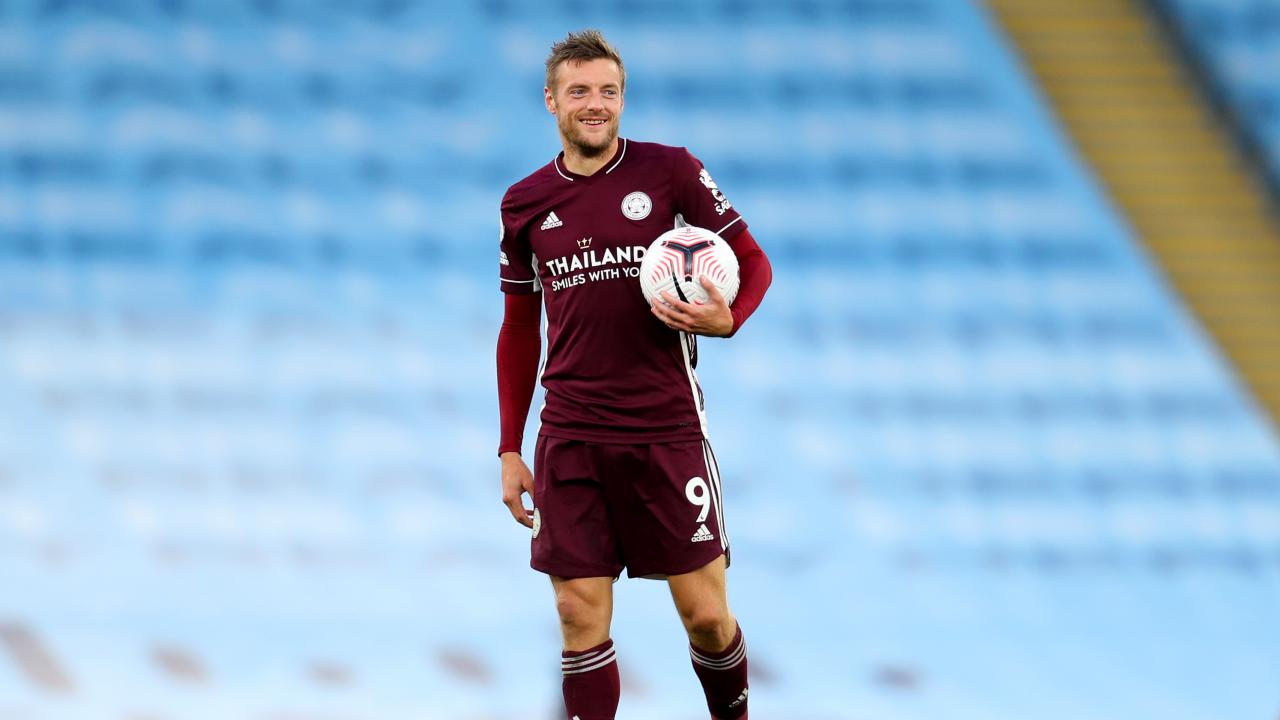 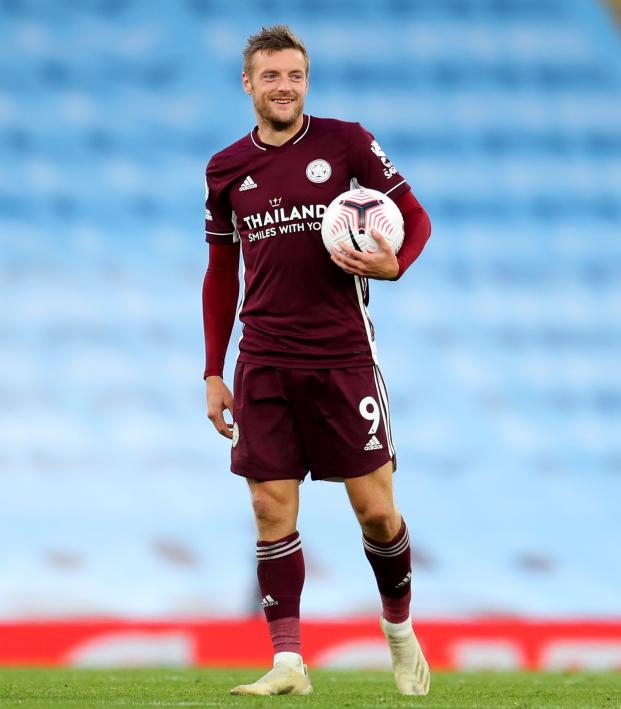 Only Messi And Vardy Have Scored Hat Tricks Against Pep Guardiola, And Vardy Just Did It Again

MANCHESTER, England — A Jamie Vardy hat trick coupled with goals from James Maddison and Youri Tielemans steered Leicester City to a stunning 5-2 win at Manchester City on Sunday and kept them top of the Premier League with a maximum nine points from three games.

City had not conceded five goals in a home game since February 2003 against Arsenal and it was the first time their boss Pep Guardiola had seen a side he is managing concede five in what was his 686th game in the dugout.

With injured strikers Gabriel Jesus and Sergio Aguero unavailable, City lacked bite as Raheem Sterling looked uncomfortable on his own up front while a porous defence was unable to contain Leicester's lethal fast breaks.

City, however, looked to be in cruise control after a sublime volley from Riyad Mahrez against his former club gave the home side a fourth-minute lead, as Leicester were barely able to break out of their own half in the opening stages.

Mahrez unleashed an unstoppable shot past goalkeeper Kasper Schmeichel after the visitors failed to clear a corner but Vardy turned the match on its head with two penalties either side of a deft back-heel finish.

The striker drove his first spot-kick into the top right corner in the 37th minute after he was fouled by Kyle Walker and then gave Leicester the lead in the 54th after a low cross from the right by Timothy Castagne.

Vardy completed his hat trick four minutes later with a second penalty, drilling his shot into the bottom-left corner this time after Eric Garcia had hauled him down in the area.

Substitute Maddison made it 4-1 when he curled a brilliant shot from 20 metres into the top left corner before centre back Nathan Ake pulled one back for City with a header.

With Vardy limping off with a hamstring strain in the closing stages, Tielemans converted Leicester's third penalty of the match in the 88th minute to put the icing on the cake for the visitors.

The defeat snapped City's 11-match unbeaten home run in the league dating back to last season, while it was also their first defeat in an opening top-flight home game since a 2-1 loss to Southampton in 1989.