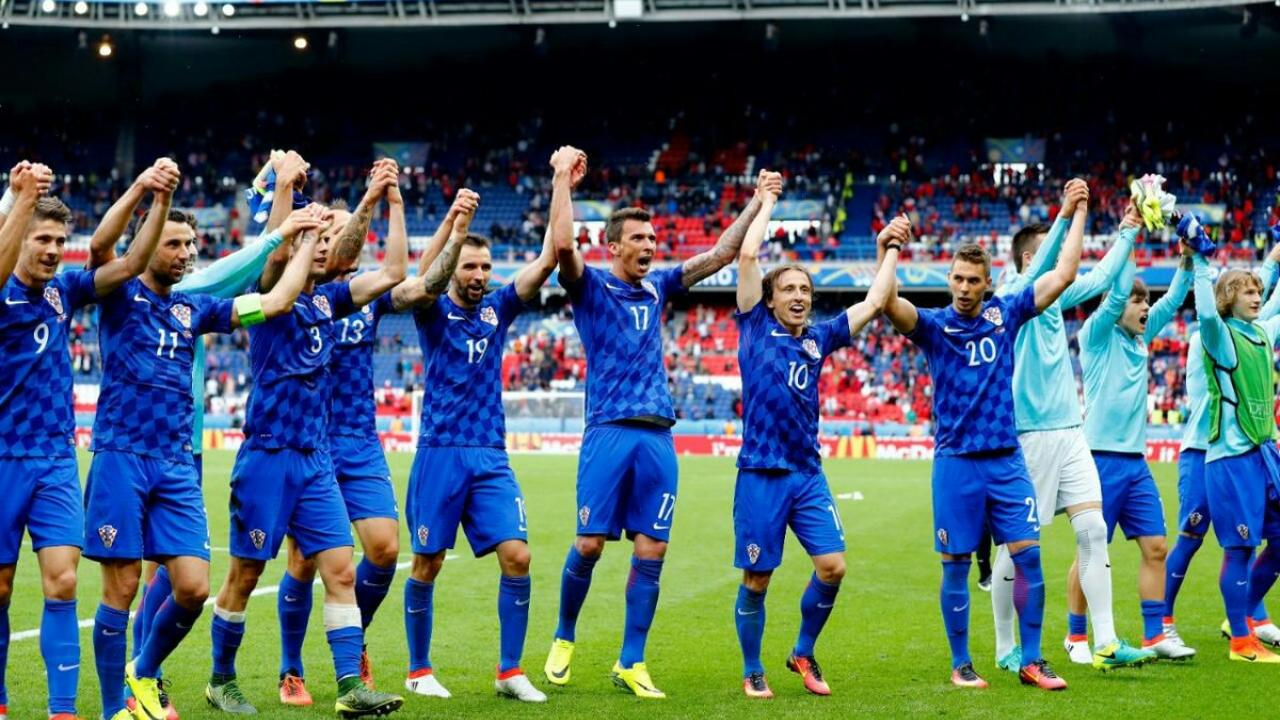 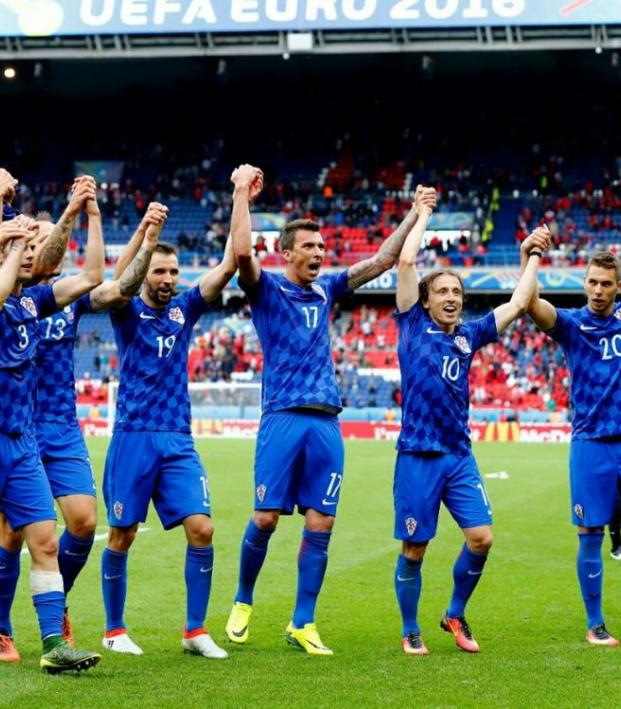 Here's Why Croatia Could Win The World Cup Next Summer

Spencer Jackman June 9, 2017
Croatia's being looked at as a long shot to win the World Cup, but make no mistake, their starting XI could go toe to toe with any international team.

A year out from the World Cup, the final stages of qualifying are at their halfway point. As is normally the case, Europe is proving to be the most difficult region to advance from. If the group stage were to end today, Portugal and Italy would have to square off against other second place teams in a two-legged tie just to qualify for Russia next summer.

One team that is in solid position at the top of its group, and seemingly under appreciated by the media and oddsmakers alike, is Croatia. Through five games, Croatia sit atop their group with 13 points, having conceded only one goal.

They’re 18th in FIFA’s most recent rankings, and as recently as March you could get 66-1 odds on them winning the World Cup at William Hill Sportsbook in Vegas. That gives them the 15th-best odds, squarely between Uruguay (40-1) and the U.S. (80-1). Croatia is better than that, and should be considered as a contender akin to Spain, Belgium, and Colombia. They have world class quality up and down their roster and experience to boot.

It’s easy to overlook Croatia’s performance during last summer’s Euros, as they bowed out against Portugal in the Round of 16. Ricardo Quaresma scored in the 117th minute for the game’s only goal, deciding what was perhaps Portugal’s toughest test on its way to the title. Prior to that defeat, Croatia impressed with wins against Spain and Turkey to finish 1st in its group.

Although the team’s most capped player and longtime captain Darijo Srna retired following last summer’s Euros, the team continues to get stronger. Building from the midfield out, it’s clear that their starting XI could match the quality of almost any team heading to Russia.

The graphic below includes the players' current clubs and their ages during the World Cup next summer. 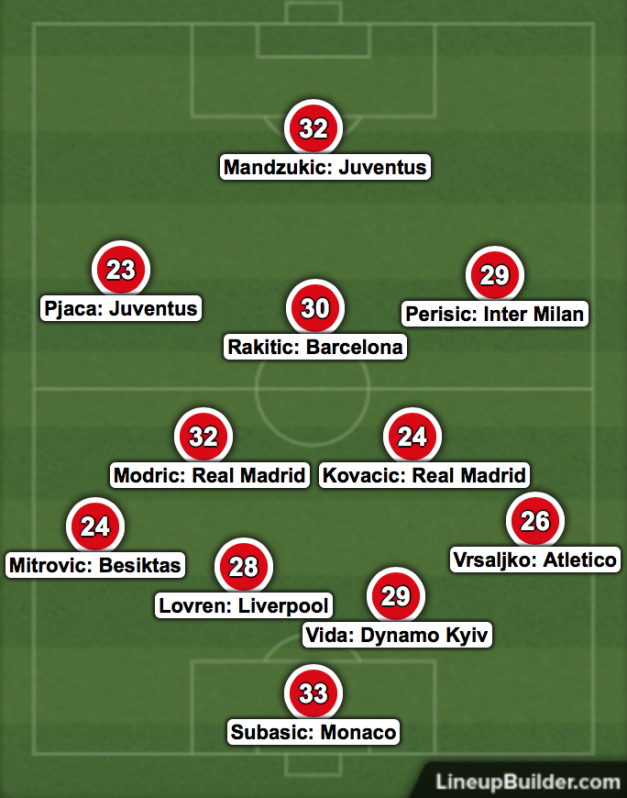 Croatia has a starting XI that is capable of making a deep run next summer in Russia.

The center of the pitch is formidable. Luka Modric was deserving of man of the match honors in The Champions League final, and Rakitic has been a fixture in Barcelona’s starting XI for the past three seasons.

The defense is strong as well, anchored by Dejan Lovren and Domagoj Vida. Their experience will allow them to support the younger fullbacks in getting forward. Behind them is keeper Daniel Subasic, a key part of Monaco’s run to the Champions League semifinals this past season, and he figures to still be playing well next summer.

Juventus winger Marko Pjaca has been snakebitten with injuries this season, but at just 22 he has ample time to recover and round into form before the World Cup begins.

Finally, we all saw what Mario Mandzukic is capable of with his wonder strike in the UCL final, and he’ll need to have a couple of brilliant moments to lift Croatia past the favored nations.

Russia 2018 could be the last major international competition for Subasic, Modric, Mandzukic, and possibly even Rakitic. Their experience in the middle of the pitch, coupled with youth and speed on the outside, makes Croatia a sleeper contender to hoist the trophy next summer.

They're in action this Sunday against Iceland in a World Cup Qualifier, and a win in Reykjavik would all but secure them the group.