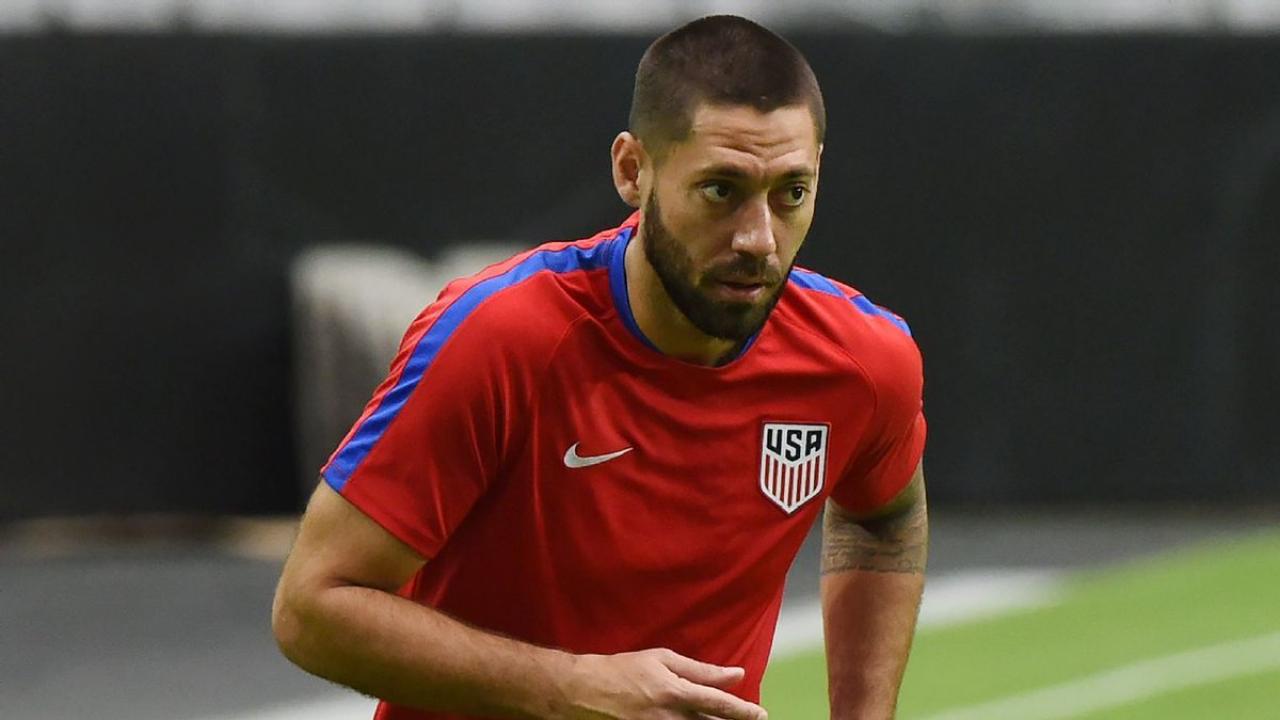 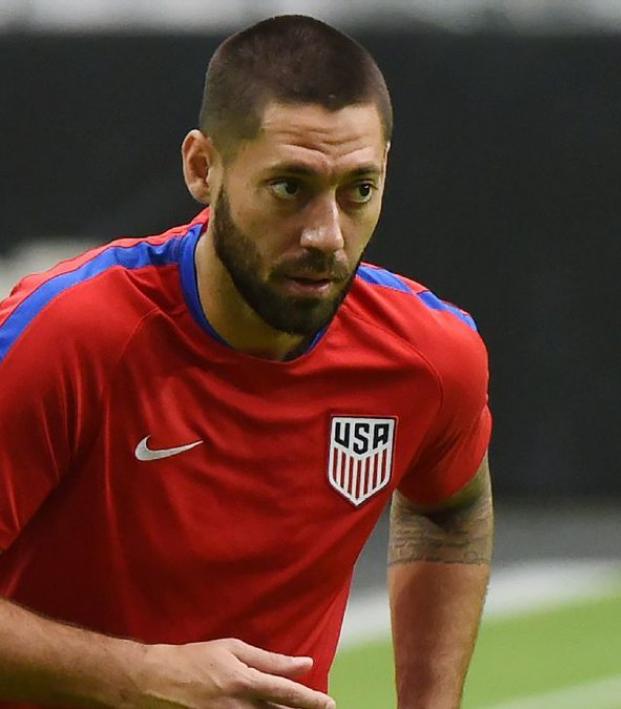 It’s like Superman wearing a green cape or Cristiano Ronaldo without perfectly manicured hair — there’s just something off.

When the U.S. plays in the Gold Cup quarterfinals on Wednesday, a few national team veterans won’t look quite right in the red, white and blue. Their numbers will be all wrong.

When Bruce Arena called up a few of his top veterans to bolster the USMNT for the Gold Cup knockout rounds, Clint Dempsey, Michael Bradley and others joined a squad that had already doled out the first 23 jersey numbers.

When they take the field in Philadelphia against El Salvador on Wednesday, none of them will be wearing their favored numbers.

Dempsey can’t take the No. 8 because his Seattle Sounders teammate Jordan Morris already claimed it. He might like to play in his typical club jersey number, 2, but Jorge Villafaña is sporting the deuce.

.@clint_dempsey wearing No. 28? What sorcery is this??

So Dempsey combined the two digits and will be 28 for the remainder of the Gold Cup.

Matt Miazga, who scored the group-winning goal against Nicaragua on Saturday, has Bradley’s No. 4. When he first came onto the scene, Bradley wore 24 for the national team. However this time he’s going with 26.

Altidore is a little more straightforward in his number choice. Even though Cristian Roldan was recalled, opening up No. 17, Altidore is taking no. 27, adding 10 to his normal number.

With Howard, the No. 1 jersey is available because Brad Guzan was dropped from the squad. However the U.S. No. 1 will go with No. 24, the lowest available number that wasn’t previously taken. Howard was given No. 24 when he joined Everton in 2006 and stuck with it.

Tim Howard will be back in the 24 jersey. Photo: @NewstalkSport | Twitter

The other two newcomers to the squad are Darlington Nagbe (he’ll be No. 25) and Jesse Gonzalez (29). Nagbe has been a regular recently with the national team but not for long enough to have a number that belongs to him. Gonzalez will be playing for the national team for the first time, so giving him the highest number seems appropriate.

So don’t be confused Wednesday if Morris passes to Dempsey and you wonder how Dempsey passed it to himself (he’s not quite that good). It’ll just be a matter of numbers.

But hey, maybe the new digits will be harbingers of greatness. The last time Dempsey, Bradley and Altidore wore different numbers for the national team was back on Feb. 29, 2012. That day, the U.S. beat Italy 1-0 behind a goal from Dempsey and a clean sheet from Howard.