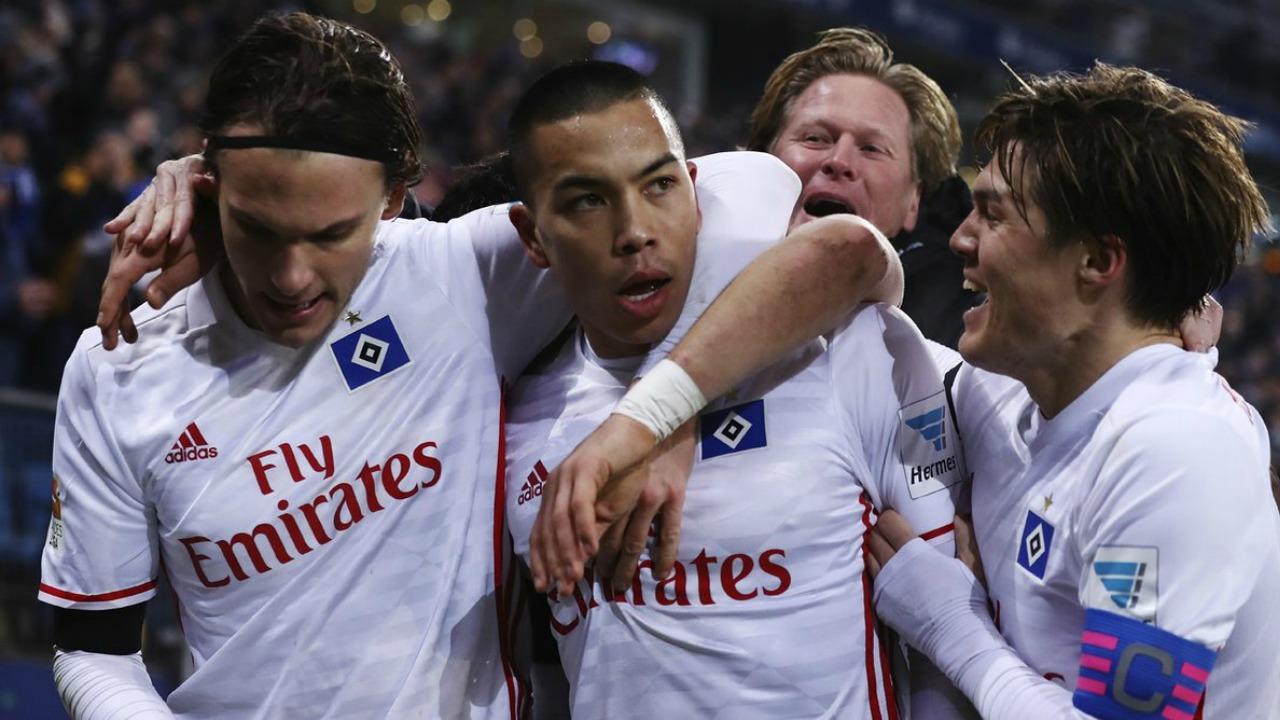 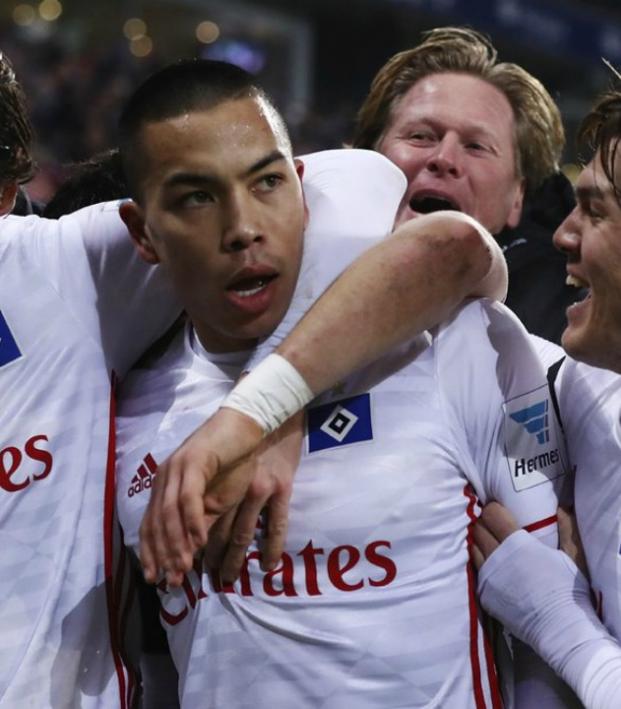 Connor Fleming February 3, 2017
Hamburg have spent 96 consecutive years in the German top tier, and their 1-0 victory over Leverkusen on Friday was a massive three points.

If ever there was a time to come up against Bayer Leverkusen, this was it. Hamburg, sitting 17th in the 18-team Bundesliga, were at home, and Leverkusen were without the injured Javier “Chicharito” Hernandez and still rocking from the news of midfielder Hakan Calhanoglu’s four-month suspension.

Hamburg have the distinction of being the only German club to have played in the top tier of German football since their inception — a staggering 96 years straight. With half the season gone, Hamburg are staring relegation in the face.

If Friday’s encounter with Leverkusen was anything to go by, there’s certainly enough fight in the squad, but it’s the quality that’s clearly lacking.

Their attack is led by American striker Bobby Wood, and he had two good chances to make himself a hero at the Volksparkstadion.

In the first half, a dangerous Hamburg counterattack ended with a ball pinged at the feet of Wood at the top of the box. It wasn’t the clearest of opportunities, but Wood’s first touch allowed a Leverkusen defender to clear the danger.

That was the highlight of a torrid opening 45 from both sides.

In the second half, Wood used his strength, speed and a couple good touches to cut through the Leverkusen backline. His shot, unfortunately, struck the crossbar.

Leverkusen offered next to nothing going forward, and Hamburg always looked more likely to give their 54,000 die-hard supporters a reason to celebrate. That moment arrived courtesy of Kyriakos Papadopoulos, a player who is actually on loan at Hamburg from Leverkusen.

Stefan Kiessling hit the crossbar for Leverkusen in the 85th minute, but Hamburg held on for a vital three points.

Hamburg’s win propelled them over Ingolstadt and out of the bottom two, the places that mean automatic relegation.

While 16th would still mean a playoff to avoid relegation for Hamburg, Friday was the perfect remedy for the second half of the season.